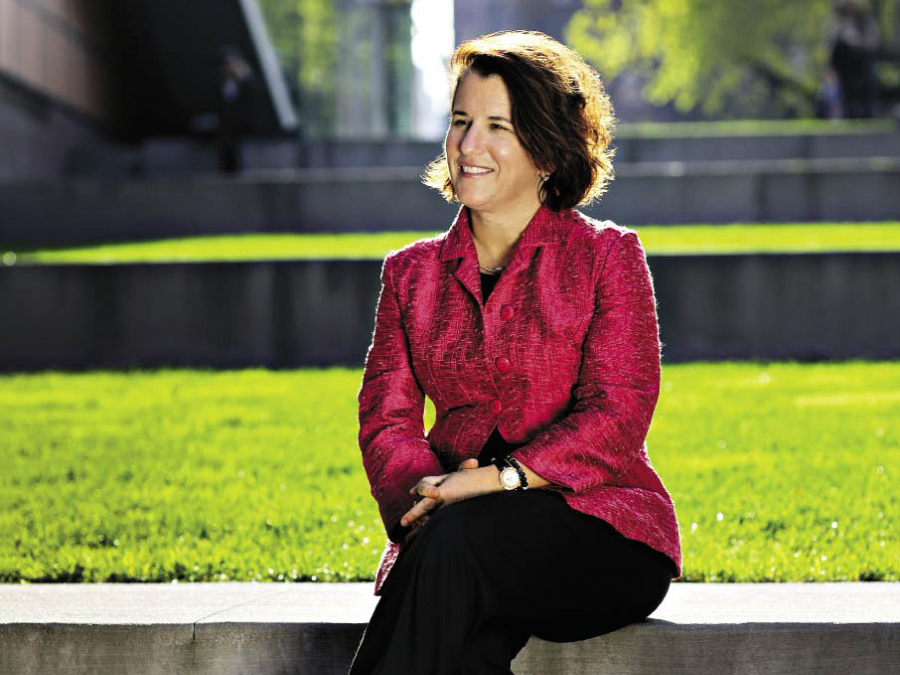 Provost & Dean of the Faculty
Claire Tow Professor of Economics

Linda A. Bell is the provost and dean of the faculty at Barnard College, where she is also Claire Tow Professor of Economics. Previous to joining Barnard, Professor Bell was the provost and John B. Hurford Professor of Economics at Haverford College. Provost Bell is also a research fellow at the Institute for the Study of Labor (IZA) in Bonn, Germany, and a senior consultant for the labor practice group of the National Economic Research Associates.

Previously, Provost Bell was a senior economist in the research department of the Federal Reserve Bank of New York and project faculty on a Danish Research Council-funded initiative at the Aarhus Business School in Denmark. She has served as a board member on the Committee on the Status of Women in the Economics Profession of the American Economic Association and has held visiting faculty appointments at the Woodrow Wilson School at Princeton University, the John F. Kennedy School of Government at Harvard University, and at Stanford University. Provost Bell received her Ph.D. from Harvard University in 1986 and her bachelor's degree from the University of Pennsylvania in 1981, where she was a University Scholar. In her varied professional and scholarly capacities, Provost Bell has served as a consultant to the World Bank and the U.S. Department of Labor. In addition to her academic work and teaching, she has been active in the American Association of University Professors, first in the capacity as chair of the Committee on Faculty Compensation, where she authored the association’s Annual Faculty Compensation Report from 1997 to 2001, and then as a national council representative from 2003 to 2006.

Provost Bell is an empirical economist specializing in labor markets and public policy. She has written and lectured extensively on the topic of compensation, union concessions, and hours of work in the U.S. and Europe. Her recent research focuses on the determination of gender compensation differences in executive pay in large U.S. corporations generally and on female mentorship at the executive level specifically. Her work has been published in the Journal of Labor Economics, Labour, Industrial and Labor Relations Review, Economic Journal, Economic Letters, Proceedings of the ILLR, and the Federal Reserve Bank Quarterly Review.