Over 130 Years of Majoring in Unafraid

In 1917, Josephine Paddock, Class of 1906, was among the suffragists who picketed the White House to demand a voice for women in the government.

The vision was bold: creating a rigorous and challenging college for women equivalent to the education offered by Columbia.

At the turn of the 20th century, suffragists were still campaigning for the vote, and Columbia University, like most other institutions of higher learning at the time, would only admit and educate white men. Eventually, the Columbia Board of Trustees agreed to create a syllabus for women to earn a certificate from the University. Still, they were prevented from joining regular classes. A group of New York City women, led by young student activist Annie Nathan Meyer, wanted more. They assembled a committee to support their vision and, after two years of petitioning, convinced the Trustees to create an affiliated college, which they named after Columbia’s recently deceased president, Frederick A.P. Barnard.

In 1889, Barnard became the first college in New York City to offer degrees to women. Since then, generations of bold Barnard women have challenged themselves and one another to redefine — and keep redefining — what it means to be a woman, a scholar, an activist, and a leader. 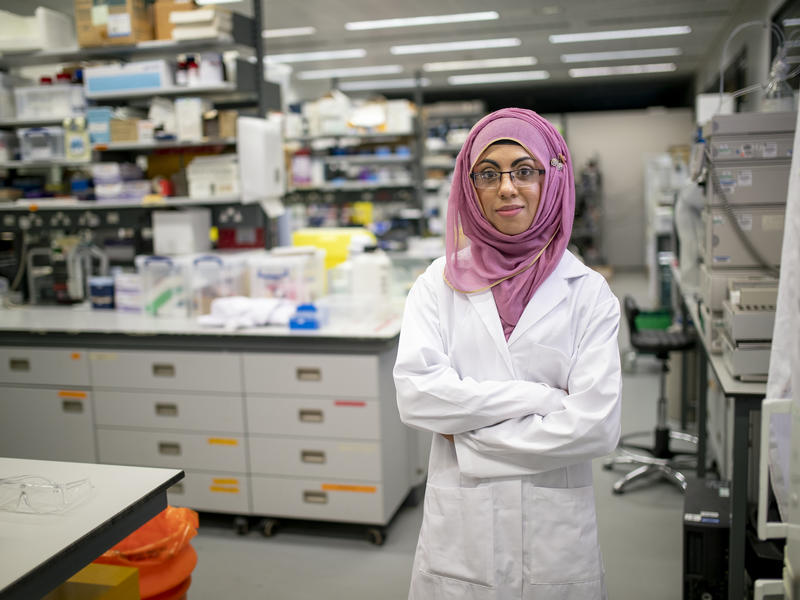 The first 14 Barnard students took classes in Greek, Latin, and math. When the administration began hiring its own instructors, one third of them were women. 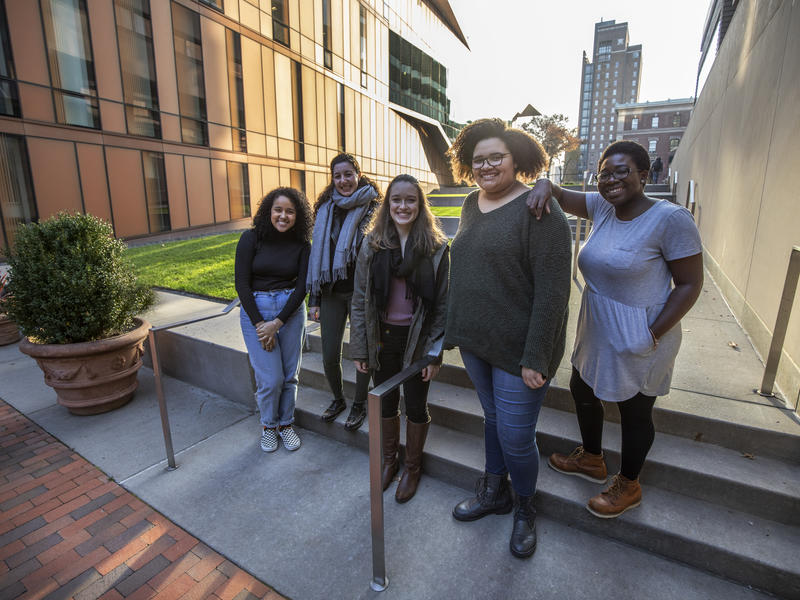 Expanding Our Frame of Reference

We’re focused on increasing access to a Barnard education for students of color, first-generation students, and low-income students. 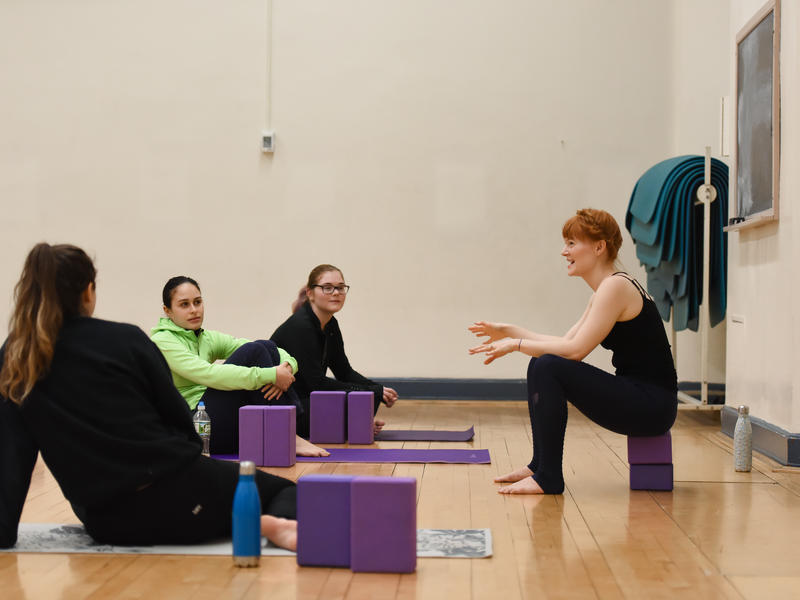 With a focus on the mind-body connection, Barnard is expanding the definition of student well-being to include mental, physical, and even financial wellness.

As a member of the American Political Science Association’s Minority Fellows Program, scholar-activist Amber Mackey uses the skills she learned at Barnard to improve public policy and everyday lives. She’s pursuing a Ph.D. with support from the Mellon Mays Undergraduate Fellowship. 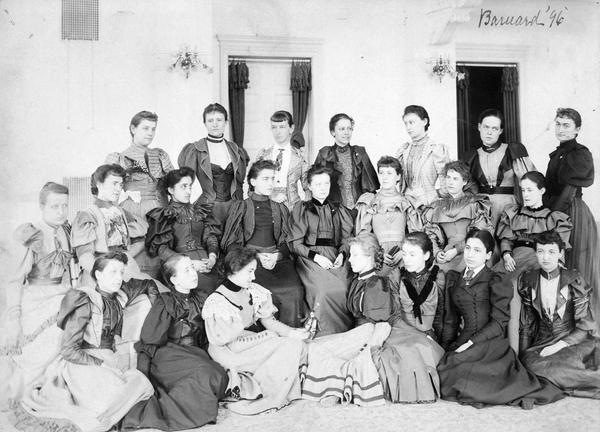 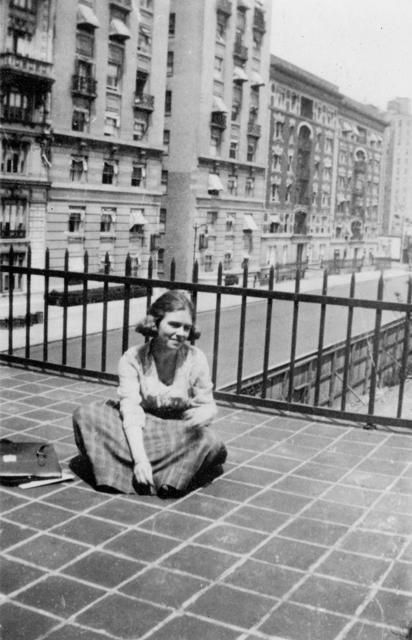 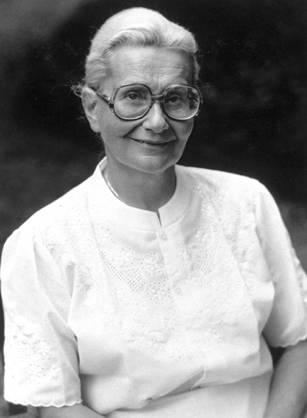 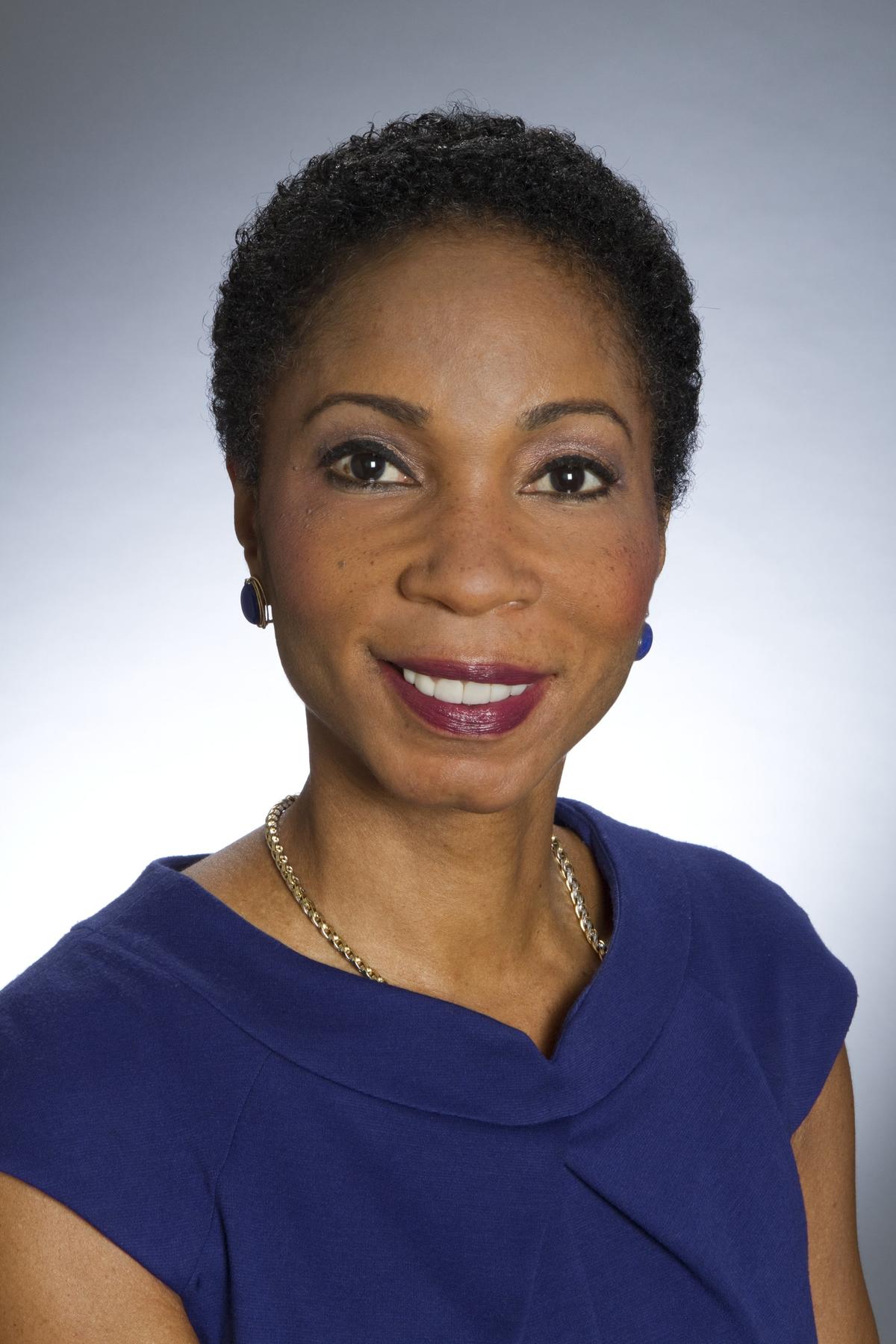 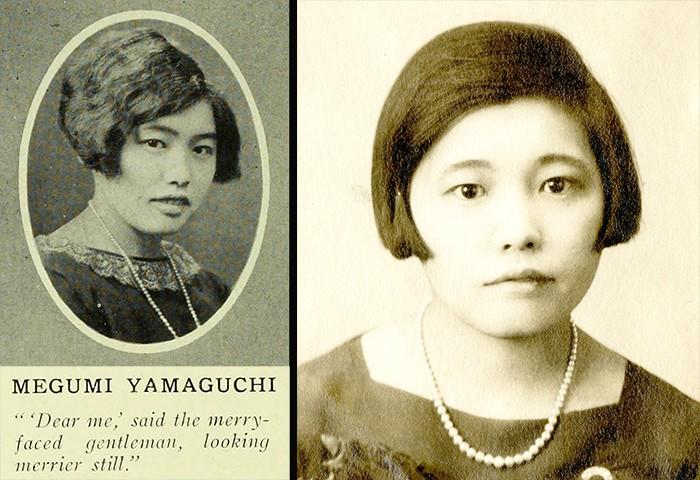 Her family wanted her to become a debutante, but Elsie Clews Parsons from the Class of 1896 chose to go to Barnard and later became the first woman elected president of the American Anthropological Association.

Margaret Mead transferred to Barnard as a sophomore English major to join the Class of 1923. An anthropology class with the pioneering cultural anthropologist Franz Boas changed her life course — and the way we study human culture.

The only physician in the U.S. to be board-certified in internal medicine, hematology, endocrinology, and metabolism, Lila Wallis ’47 founded the National Council on Women’s Health and served as its first president.

From the start, Barnard’s mission has been to empower smart, ambitious women by offering rigor and relevance in an academic community where women lead. As our reach broadens, the mission grows ever more powerful. For decades Barnard women have fought for suffrage, peace, gender equity, social justice, climate action, and more. 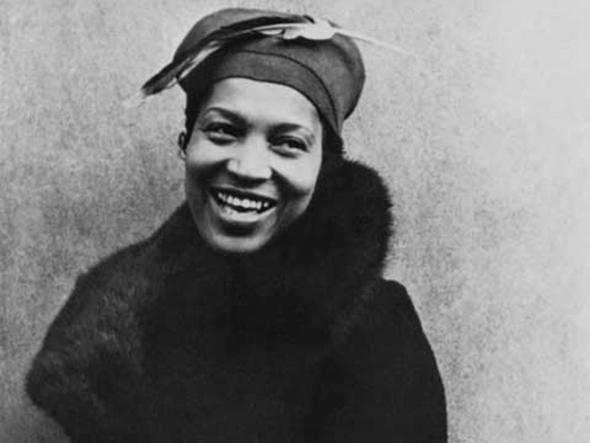 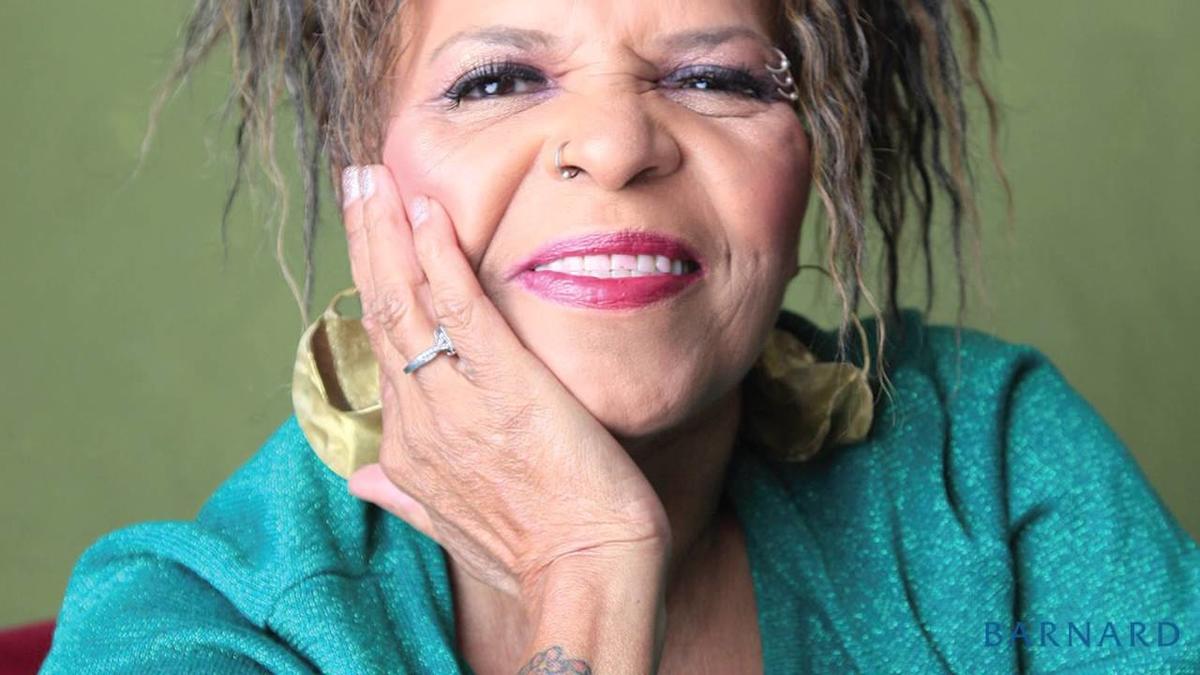 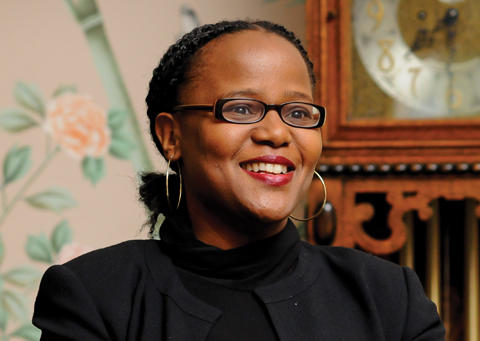 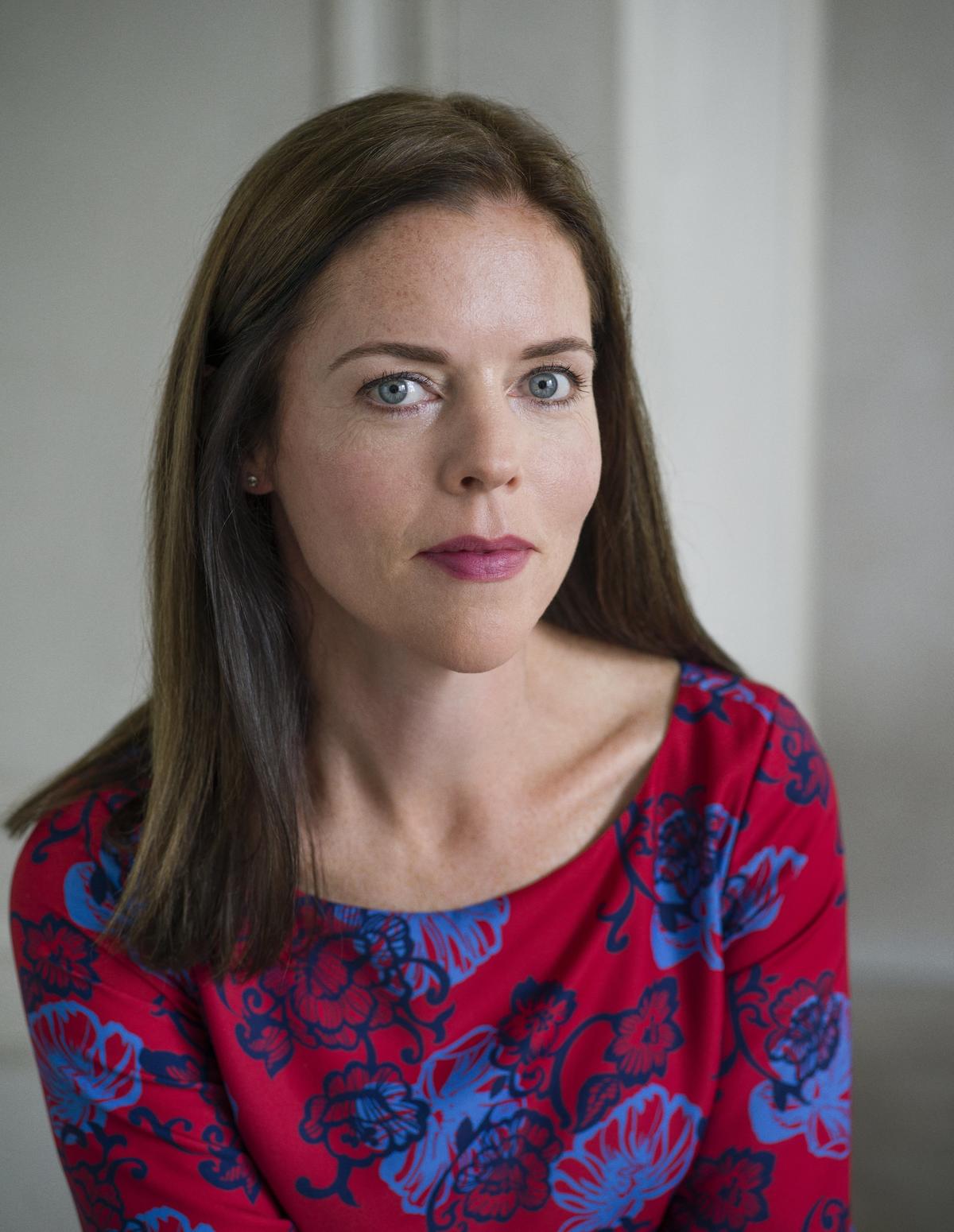 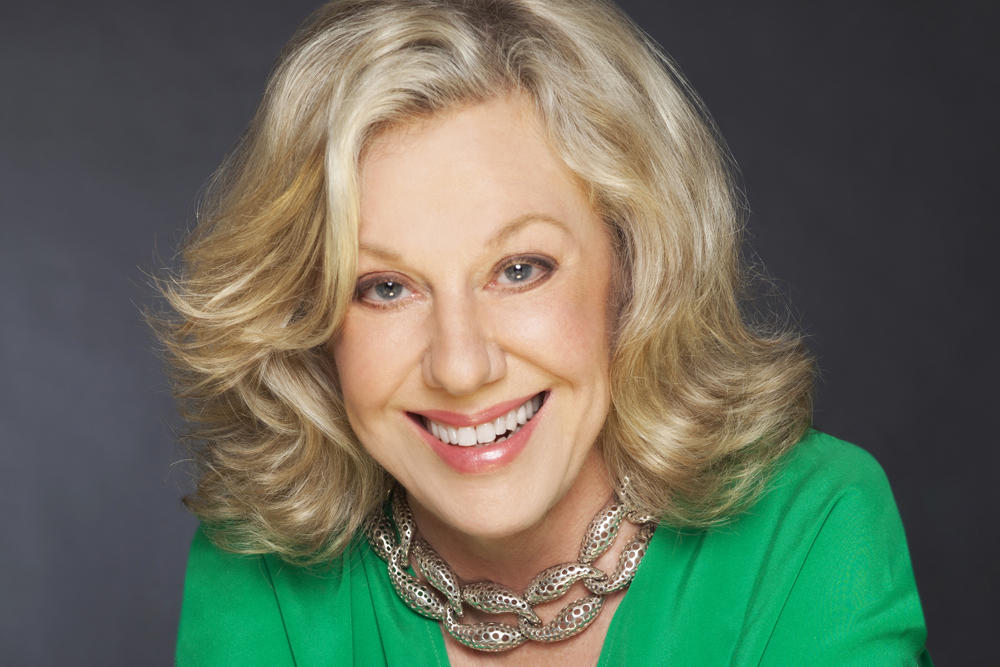 Zora Neale Hurston ’28, best known for her novel Their Eyes Were Watching God, was Barnard’s first black graduate. Today, the College is a leading institution for Hurston scholarship.

Ntozake Shange ’70 won an Obie award for her groundbreaking choreopoem for colored girls who have considered suicide / when the rainbow is enuf. Shange remained an active member of the Barnard community until her death in 2018.

Edwidge Danticat ’90 drew on her Haitian heritage in Krik? Krak!, and at age 26, she became the youngest person ever nominated for the National Book Award for this short story collection. Her novel Breath, Eyes, Memory evolved out of an essay about her life that she wrote at Barnard.

After the publication of her critically-acclaimed novel Ask Again, Yes in 2019, Mary Beth Keane ’99 found herself in an unlikely place: in front of the millions of live viewers of The Tonight Show Starring Jimmy Fallon.

Erica Jong ’63 redefined a generation of feminists with her 1973 novel Fear of Flying. On campus, the Erica Mann Jong ’63 Writing Center has been providing students with a resource for honing their writing skills since 1996. 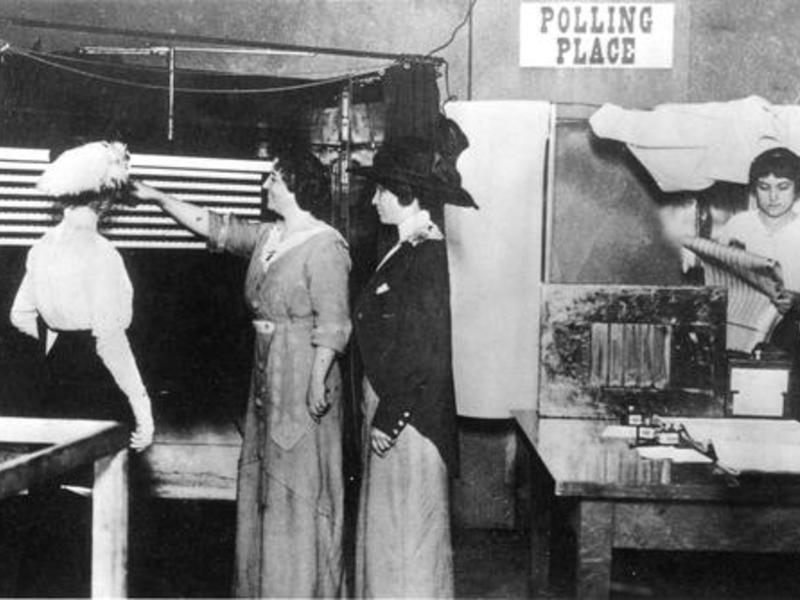 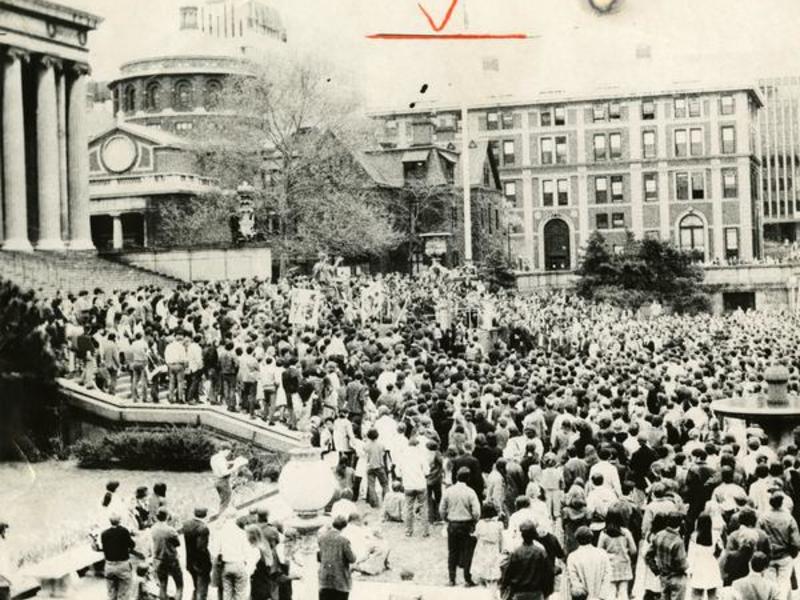 In 1968, Barnard women rallied, occupied buildings, and helped persuade Barnard and Columbia to change their policies. 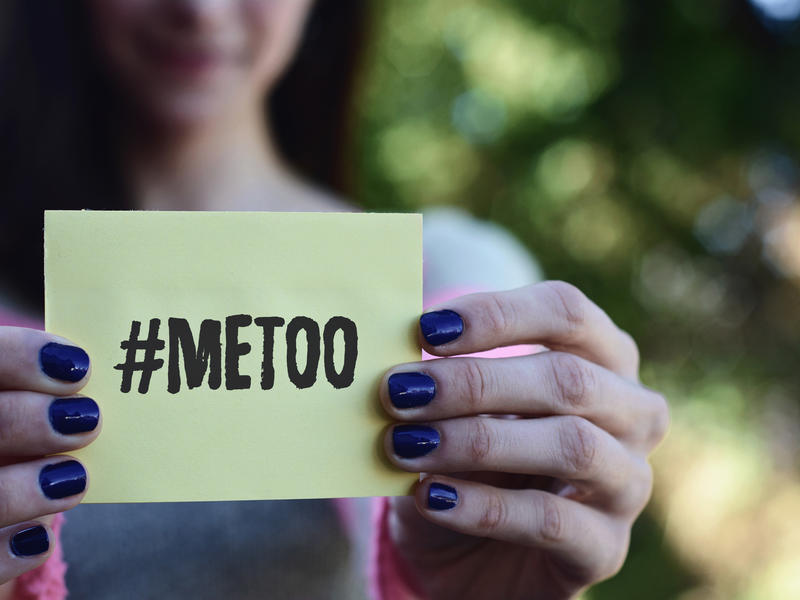 Barnard women continue to lend their voices to the chorus opposing sexual, relationship, and domestic violence in all of its forms.

Learn more at the Barnard Archives

Your Vote, Your Voice

Lala Wu ’07 left a career as a practicing lawyer to launch Sister District, a project dedicated to organizing and supporting progressive volunteers and voters. In four years, Sister District has grown to 50,000 volunteers across the country and connected with over 3 million voters.