By Nicole Anderson and Mary Cunningham

Last year, Christina LaGamma ’16, a second-year medical student at Penn State College of Medicine, was attending one of the regular planning meetings for Central PA Medicine magazine when she decided to speak up. In front of a panel of physicians, a peer, and the magazine staff, she proposed dedicating an entire issue to the Black Lives Matter movement and how it relates to medicine. The response was mixed. “It was met with some pushback,” LaGamma recalls. But this didn’t deter the physician-in-training, who has always seen the role of a doctor as being not only a diagnostician but also a humanist and an advocate for health equity.

“It just was the right thing to do,” she says, “and as an equal professional on this committee, what would be my alternative? To say nothing? To let a problem persist [by] choosing to be reticent? This, down to my core, I was not okay with.”

LaGamma’s persistence paid off. She won the support of the editorial board, and she, along with other medical students and practicing physicians, produced Central PA Magazine’s “White Coats for Black Lives” Summer 2020 issue. The magazine’s pages are filled with thoughtful first-person essays, Q&As, and feature stories, including a conversation between LaGamma and a retired internal medicine physician on issues around healthcare, racism, and how to enact meaningful change.

Her pluck, LaGamma notes, can be traced back to Barnard and being surrounded by so many empowered women. She often draws from that strength, reminding herself: “You have the place, right, and reason to speak up,” she says. “This mantra continues to motivate me, both in my studies and beyond the clinic walls.”

From a young age, LaGamma has been interested in how advocacy intersects with medicine, stemming from her experience as a competitive gymnast. After a 14-year career in the sport, she had to manage her own chronic orthopedic injuries. “It made me reflect on what it’s like to be a patient and advocate for my own health,” she recalls.

When LaGamma arrived at Barnard, she initially planned to major in biology. But after taking Psychology and Philosophy of the Human Experience, she was certain she wanted to switch to neuroscience. She credits professor of psychology and neuroscience & behavior Russell Romeo’s course Systems and Behavioral Neuroscience for reaffirming her decision to study the brain. “I genuinely still think back to that class and recall some of the lectures and subjects that reinforce the content I’m studying in medical school now,” she says. In neuroscience, she found the perfect blend of basic science and behavioral theory.

In addition to Romeo, LaGamma also formed close bonds with professor of psychology Robert Remez (her major advisor) and Samuel R. Milbank Professor Peter Balsam, for whose class Psychology of Learning she was a teacher’s assistant after graduating. For her senior thesis, LaGamma used a mouse model of depression to study the effects of ketamine on a region of the brain called the hippocampus, which led to her first publication as a lead author. Both during her time at Barnard and after graduation, LaGamma worked in Christine Ann Denny’s translational neuroscience laboratory at the New York State Psychiatric Institute. Over this five-year period, Denny, associate professor of clinical neurobiology in psychiatry at Columbia University Irving Medical Center, became a close mentor and friend.

Since starting at Penn State College of Medicine, LaGamma hasn’t slowed down in the slightest. She currently holds leadership positions in groups such as the American Medical Association, the Association of Women Surgeons PSCOM chapter, and the Medical School Admissions Committee. Her ongoing research projects involve assessing a remotely administered, mindfulness-based stress reduction program and measuring the impact of the COVID-19 pandemic on burnout, satisfaction, and work-life integration among physicians.

Whether treating patients or championing equity in medicine, LaGamma knows there’s still a lot of work to do. “As medical students, we are the future of practicing physicians, and we must work together to get there,” she says. “My goal is to continue prioritizing being a better learner, a better ally, and a better version of myself each day — I owe a lot of this confidence to Barnard for making me realize that.” 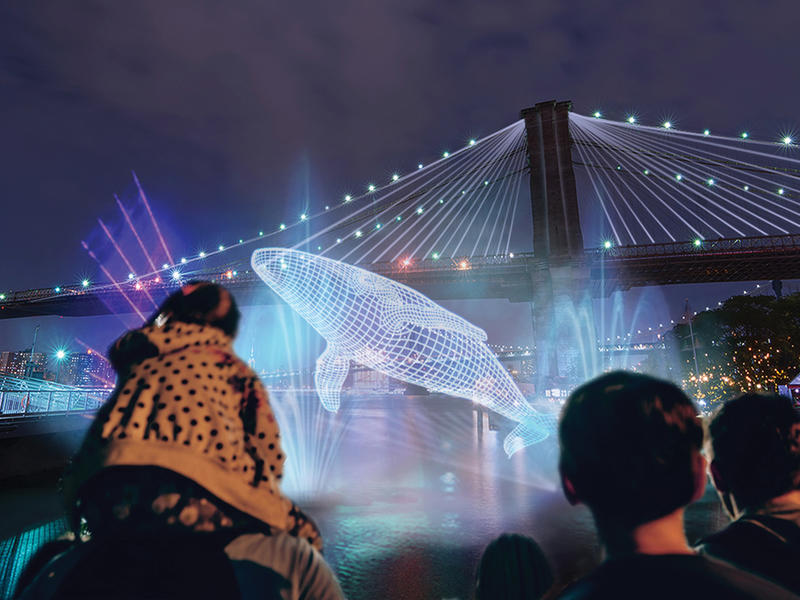 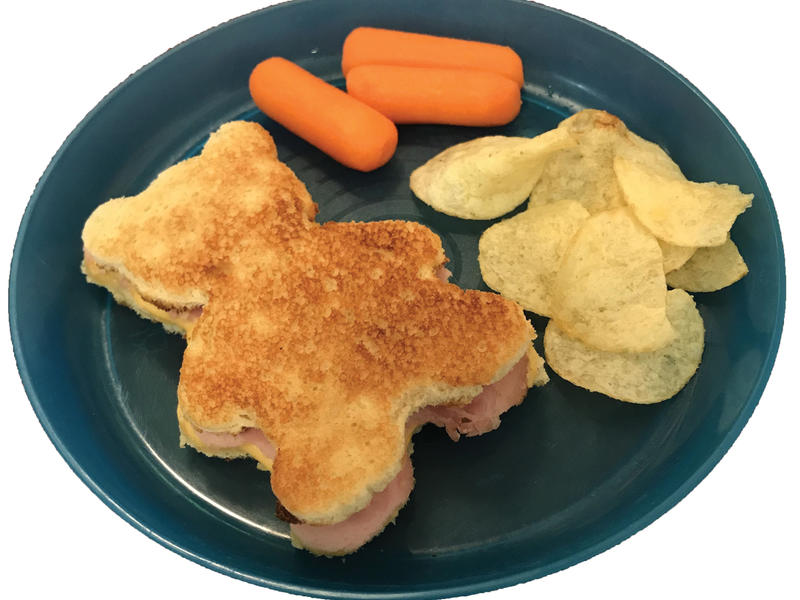 A Week of Big Sub(stitutes) 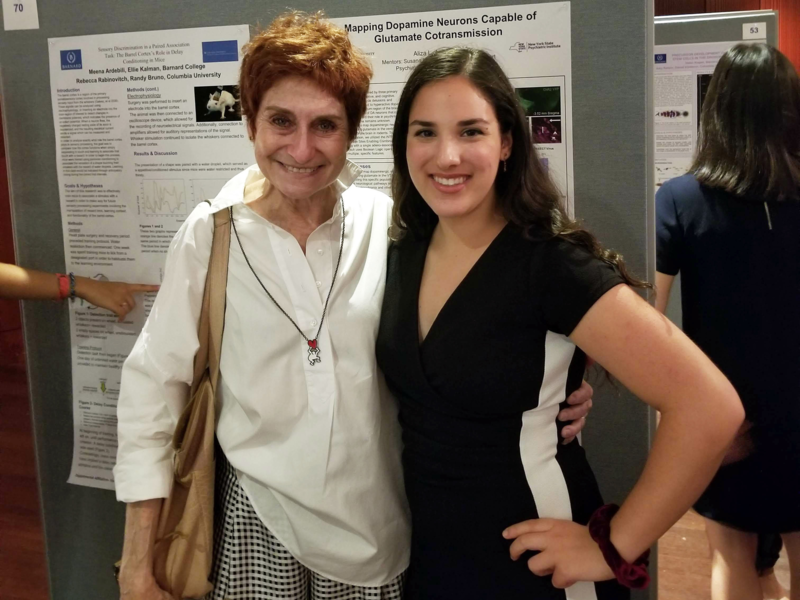 A Seat at the Table

Since starting her scholarship fund, Lida Orzeck ’68, founder and CEO of the lingerie company Hanky Panky, has played a critical role in the education and lives of numerous Barnard students, as her recent scholarship recipient Aliza Amsellem ’20 can attest. The two women filled us in on their close friendship and how the scholarship aid has created a sense of community while championing the next generation of strong Barnard women.