By By Jennifer Altmann 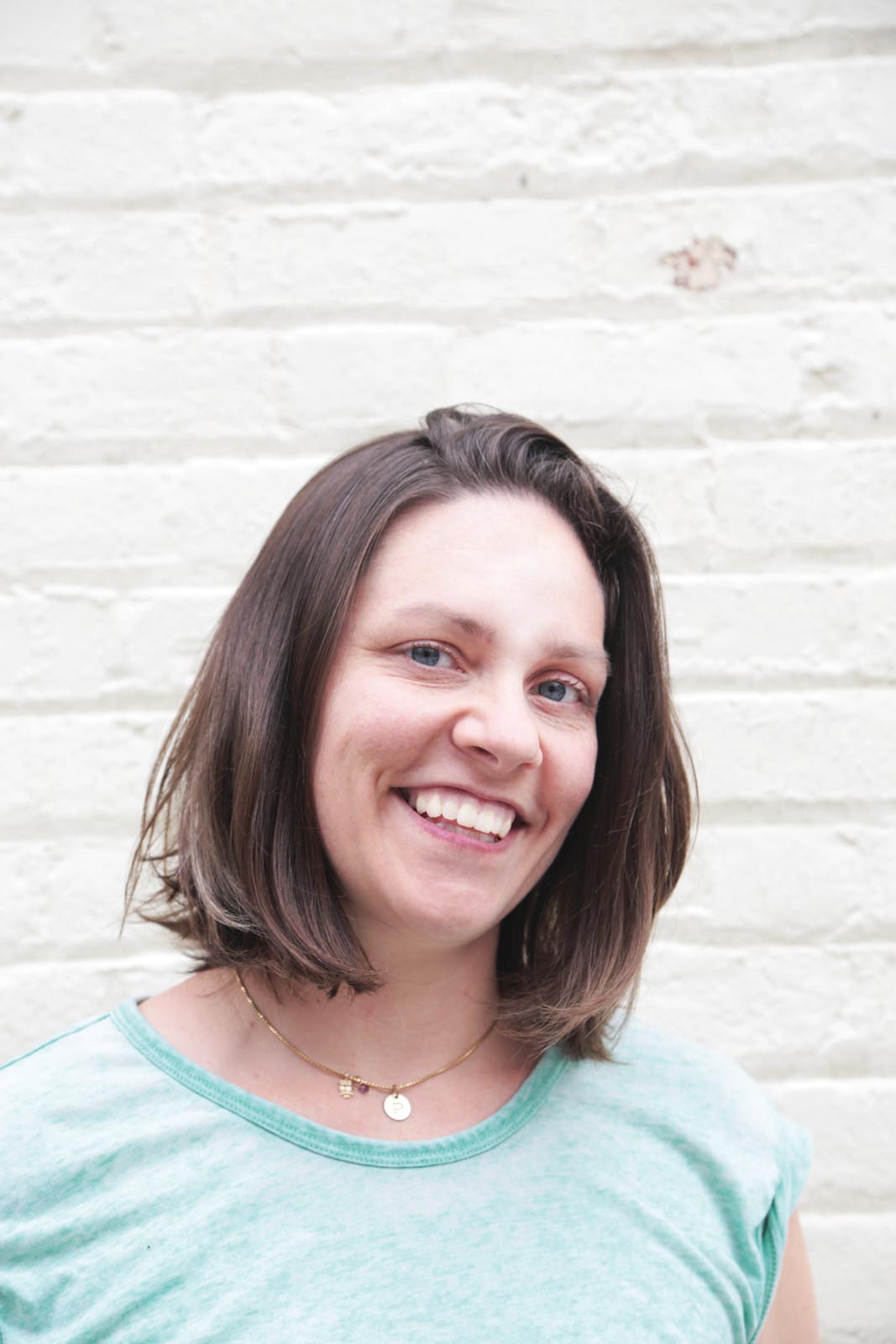 As a child, Parry Creedon loved accompanying her parents to work. The family lived in Detroit, where her parents ran a production company. They brought Creedon along to watch them produce TV commercials, concerts, and live events. “I remember a Marie Osmond pregnancy fitness video, and how awesome I thought it was,” she recalls.

After a Barnard professor in an acting class told her, as she recalls it, “I should probably direct and not act,” Creedon decided on a double major in sociology and film. A year after graduating, she headed to Los Angeles and landed a job in a place that is legendary in Hollywood for the many big names, like Barry Diller and David Geffen, who started their careers there: the mailroom. Creedon pushed a mail cart through the halls of United Talent Agency and learned the business. After several months, she was promoted to a position working on new ventures, such as Internet content. She later left the agency to become an on-set assistant to producer Cathy Konrad. Working for Konrad on the film Walk the Line, she witnessed up close the laborious process of getting a movie made. Later production jobs on other movies further honed her skills.

Today, she is a freelance production manager who has worked on such films as Dallas Buyers Club and Bachelorette. She compares the work to starting up a small business quickly, managing it, and dismantling it. Once she is brought in to work on a film, she sets up an office, hires staff, and makes sure equipment, travel arrangements, and a multitude of other details are taken care of. She is responsible if the set runs out of food at lunchtime, if an actor is scheduled to be on set who isn’t, and if an expensive vehicle is needed for a scene. “It’s a problem-solving job,” she says. “You read the script and say, ‘What’s that going to cost, and how can we achieve it?’ Then the creatives come in and you say, ‘We can do this small or big.’ You help present the practical scenario so they can best choose what to spend on.”

She was a coproducer for Dallas Buyers Club, the film for which Matthew McConaughey won the best actor Oscar for his portrayal of an AIDS patient who smuggles experimental drugs into the United States. Creedon had to improvise to pull off some of the film’s most important scenes because the project “was very hard to get off the ground,” she says. There wasn’t much of a budget for a rodeo scene, for which “we needed crowds and animals,” she says. But thanks to help from a friend who is a stunt coordinator, Creedon secured permission to film at an amateur rodeo in Louisiana, where anyone could sign up to participate. Stunt actors got in line to ride a bull, and cameras rolled.

Creedon doesn’t have a lot of contact with actors (“I try and allow the actors their space,” she says), but the on-set vibe for comedic films often offers a chance to connect. For She’s Funny That Way, starring Jennifer Aniston and directed by Peter Bogdanovich that was shown at the Venice Film Festival, there were “actors standing around having a good time, so you have laughs with them,” she says.

The career offers flexibility, which she appreciates now that she is the mother of a 9-month-old son, whose father is her partner, Michael Sledd, a line producer. (He manages a movie’s budget.) She met Sledd working on a film several years ago. The couple lives in New York City; Creedon moved after deciding Los Angeles “wasn’t for me.” Work often takes her on location to cities such as Seattle and Shreveport, though she has worked on several films in New York. What she loves is logging 12-hour days on set and later sitting down in a movie theatre and seeing the product of her work on the big screen: “When you get on a set and it’s all working, and you’re having fun as well as producing something great, there’s nothing better.”