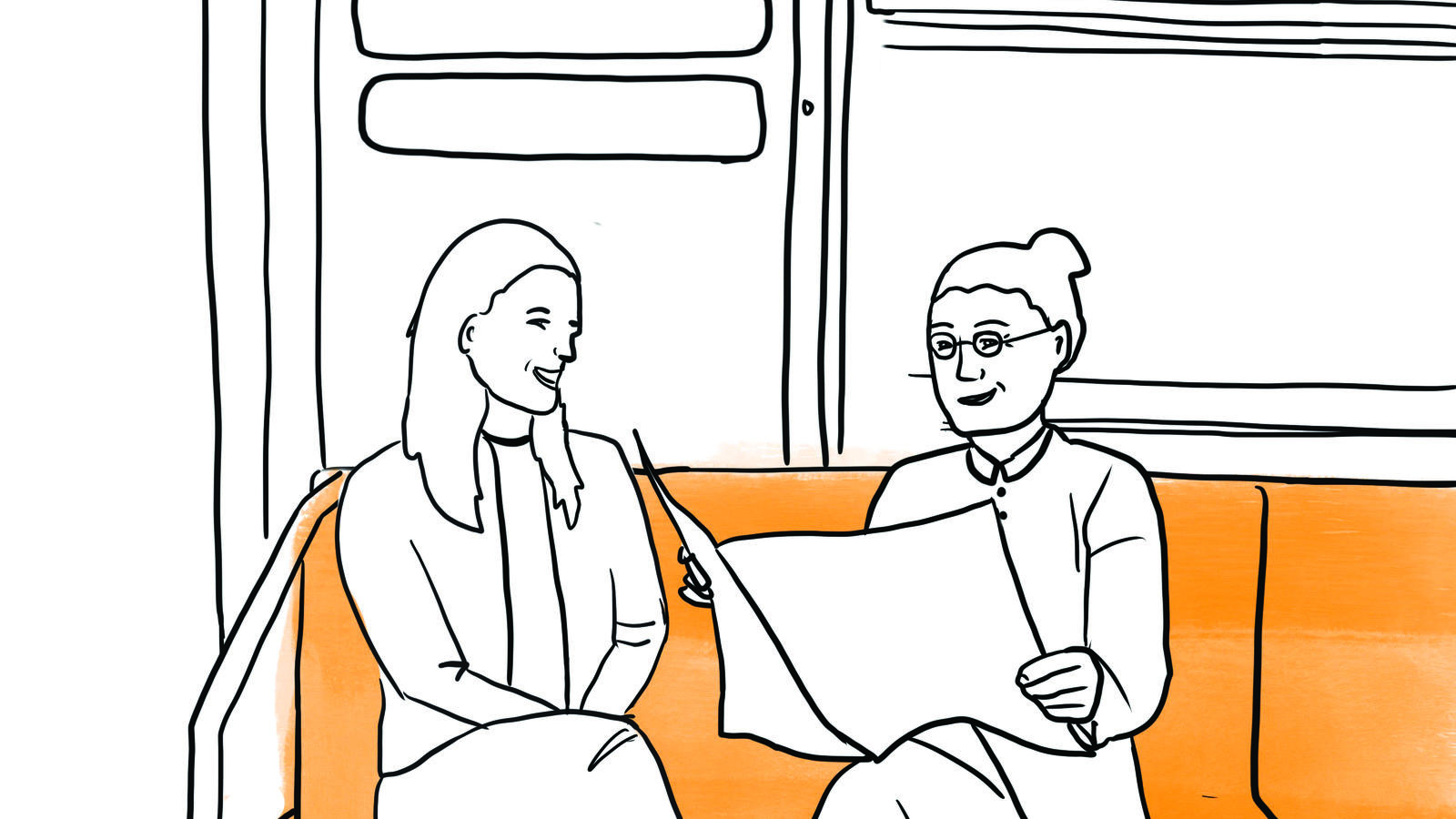 Daniela Lebron’s wonderful article in Barnard Magazine’s Spring issue reminded me of my own daily commute to Barnard from Parkchester in the Bronx many years ago — and how what could have been a terrible ordeal became an enriching experience that changed my life forever.

I was a Spanish major and adored my classes and professors at Barnard, especially those that I took with Professor Amelia del Río, who served as the head of the Spanish Department for over 20 years. While there, I recognized the need to acquire better conversation skills but was faced with the impossibility of traveling abroad because I had to work during the summers. Analyzing what my daily activities might be like in Spain and how I might replicate those experiences in New York, I came up with a simple solution: the subway.

Every day I spent a total of three hours commuting to Barnard in subway trains filled with Spanish-speaking passengers. I developed a plan of action. After classes, I would enter the downtown #1 train and search for any woman reading El Diario. In Spanish, I would ask her the time, leading to a conversation. Many of the women were Cuban exiles returning from a day in the factory, and they appeared to enjoy the conversation, eagerly discussing with me the reasons they were forced to leave their homeland. I improved my communication skills while learning about the situation in Cuba (this was the ’60s) and developed a passion for Cubans and Cuban culture that has shaped me to this day. It became so much a part of my identity that Cubans still ask me how old I was when I left Cuba. The women were kind, patient, warm, and supportive of my efforts. Eventually, I became bilingual and discovered that my true self is better expressed in Spanish. When I chose a thesis topic at Columbia for my master’s degree in Spanish (what else?), I selected Jorge Mañach, a Cuban writer.

After graduating from Barnard, I became a teacher and worked with immigrant teenagers in the Bronx. With the federal funding I received from a proposal I wrote, I developed Project PALS, offering daily instruction for the parents of the children in our school district. One hundred fifty parents participated in daily ESL classes and weekly trips to educational and historical sights. The project lasted until I retired. Imagine my delight when after we named our program’s adult library for Professor Amelia del Río, she visited my class to speak of her childhood in Puerto Rico! And all because I asked,“¿Qué hora es?”

Terrie Erlish Polovsky was a bilingual coordinator at Herman Ridder Junior High School in the Bronx, directing the bilingual program for Latin American students. She also served as the director of Project PALS and later became a researcher in educational policy at Rutgers Graduate School of Education. She has two sons and two granddaughters. 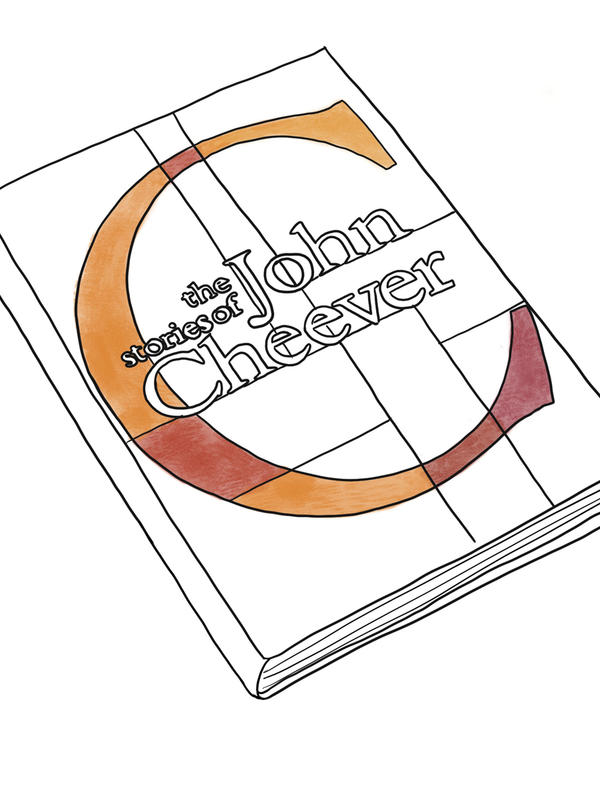 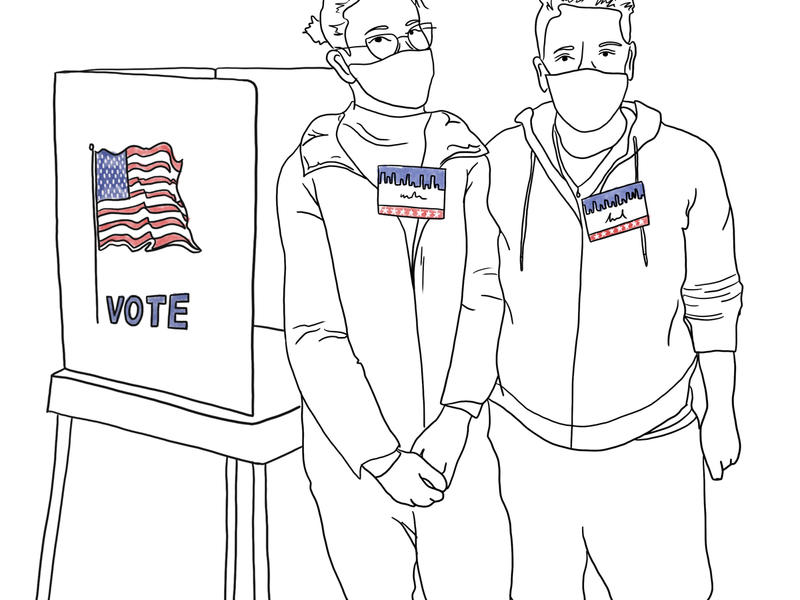 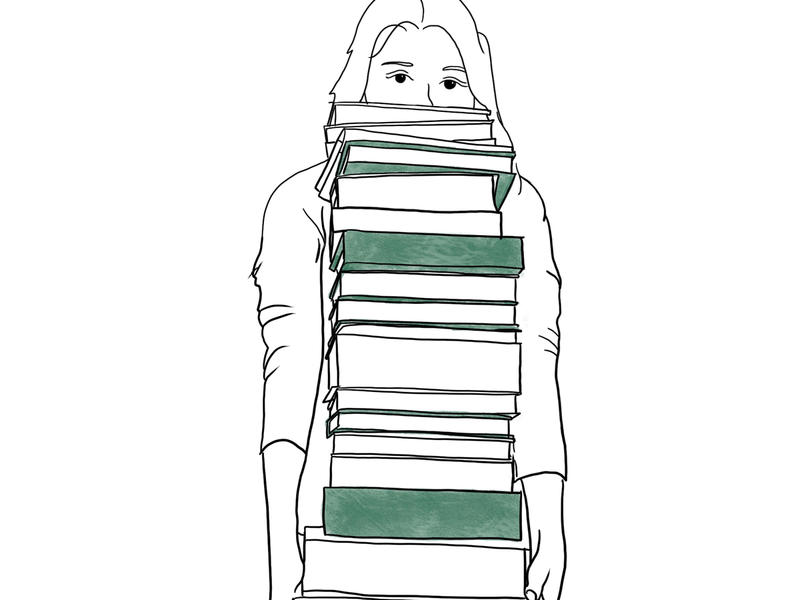