For four days in April, the campus sprang to life with the sound of spoken-word poetry, as hundreds of performers converged at Barnard for the annual College Union Poetry Slam Invitational (CUPSI). Members of 59 teams from colleges across the country—from the University of California at Berkeley to Brown—performed pieces they had written individually or in groups. Rhythmic and lyrical, slam poetry is performed, rather than read, and often deals with social or political issues; judges score performances. Slams are lively events, with the audience cheering on the poets and booing at especially low scores.

Increasingly widespread since the 1990s, poetry slams have earned mainstream attention on such TV shows as HBO’s Def Poetry Jam. Each year the CUPSI poetry slam is produced at a different college; this year Barnard hosted the event, which included preliminary bouts, semifinals, and a championship round.

Karole Collier ’15, Amira Aganovic ’15, Gabrielle Smith ’16, and G! Pe Benito ’16 were members of Barnard’s team. For them, slam poetry is more than an extracurricular activity; according to Pe Benito, writing poetry and performing it at slams is both a privilege and an obligation. “Not everyone has three minutes onstage in front of hundreds of people,” she says. “You have to speak for the people who can’t. When we get together and create something as a team of artists, we’re not doing it for ourselves—we’re doing it for people we love and people we don’t know.” 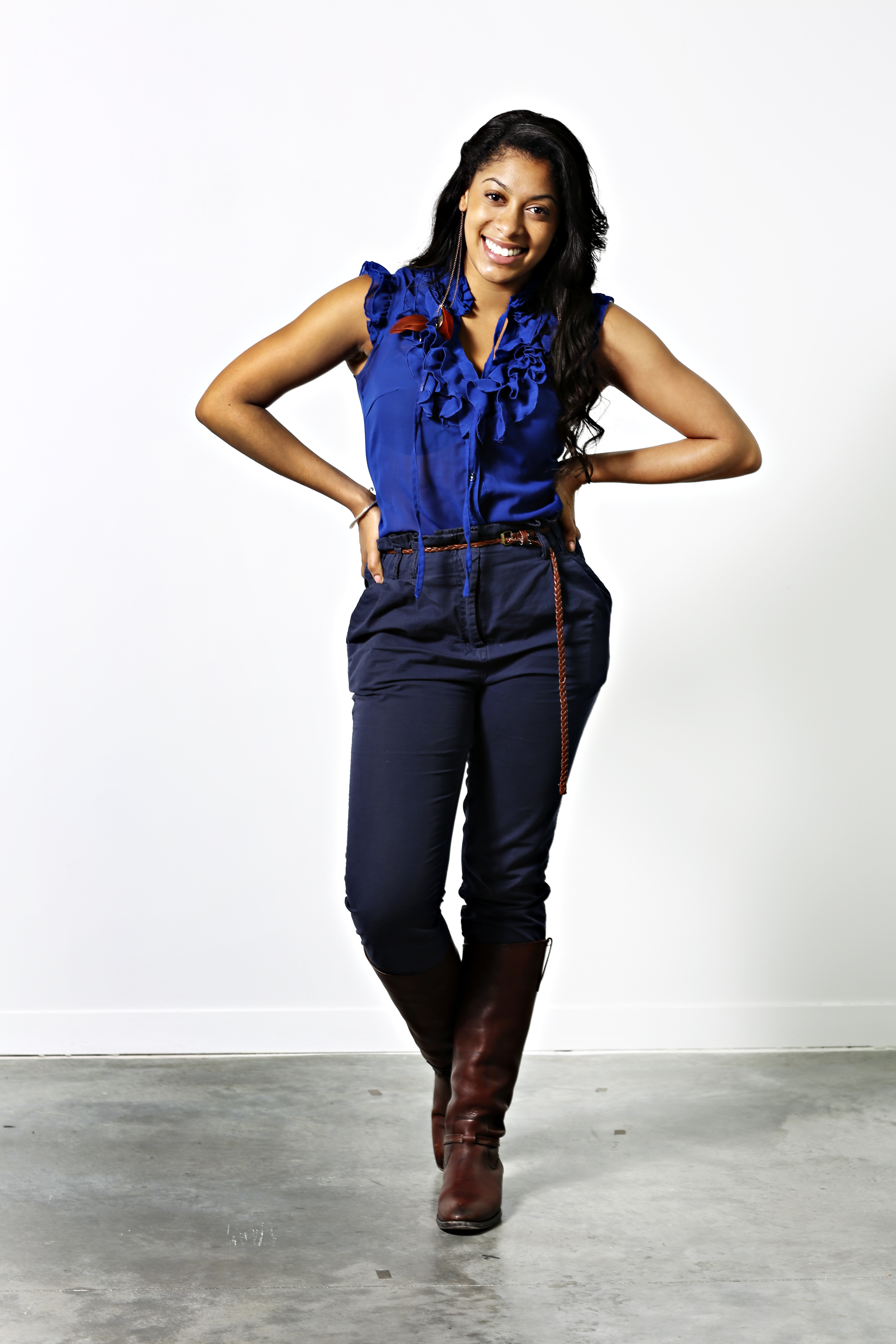 Karole Collier is fascinated by the multifaceted. While writing poems that explore “intersectional” issues like black feminism, she questions how such issues converge with other cultural phenomena: “How does a black feminist feel about hip-hop or about derogatory hip-hop?” she asks. “How does a black feminist grapple with the fact that this is a piece of her culture, but also somehow turned against her?” Collier, who started writing slam poetry after joining the Philly Youth Poetry Movement as a high-school student, also bears in mind the intersection of poet and audience—far more demanding for slam than written poetry, she says. “In slam you have three minutes onstage to convey emotion, provoke thought, and make sure your audience is well-equipped with your stance on your thoughts. You have three minutes to do all that and make it dynamic and memorable and something that people want to hear again. And it has to be just as eloquent as a written poem.” 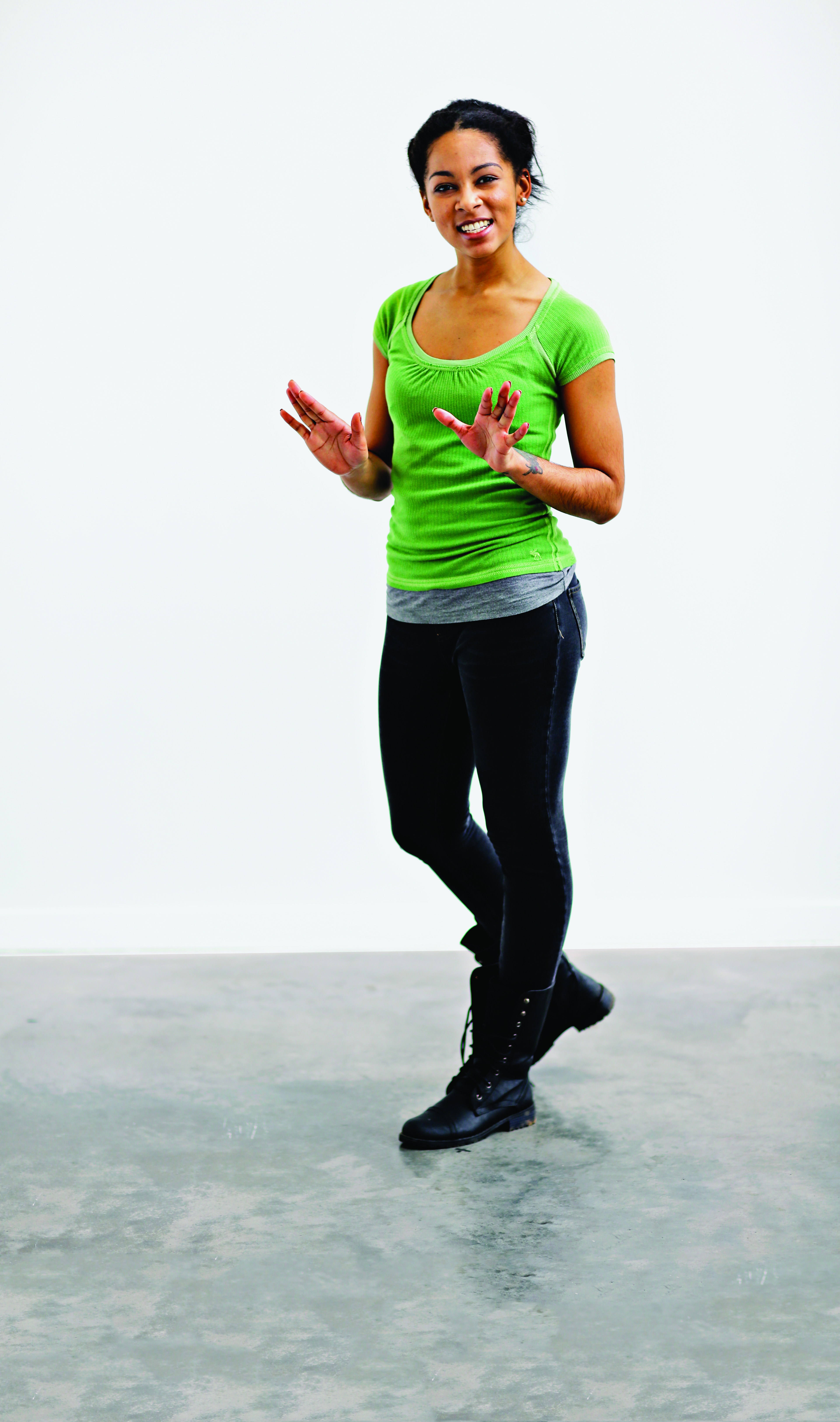 “Whatever inspires someone to write in a diary, that’s what inspires me to write poetry,” says Amira Aganovic, who has been producing poems since eighth grade. But that doesn’t mean she writes exclusively about herself: she likes adopting various personas, giving voices to people who would otherwise lack them. She plays with her own voice, too. “I’m interested in challenging my style and how I usually write,” she says. She’s long favored rhyme, but now she’s exploring other sounds. Participating in the team has encouraged her to explore different topics as well; the team’s writing prompts and exercises have pointed her toward fresh material. Freshness also preoccupies her on a larger scale: “You have to remember that what you say has been said before, so how can you do it differently, how can you present the same idea in a different way?” 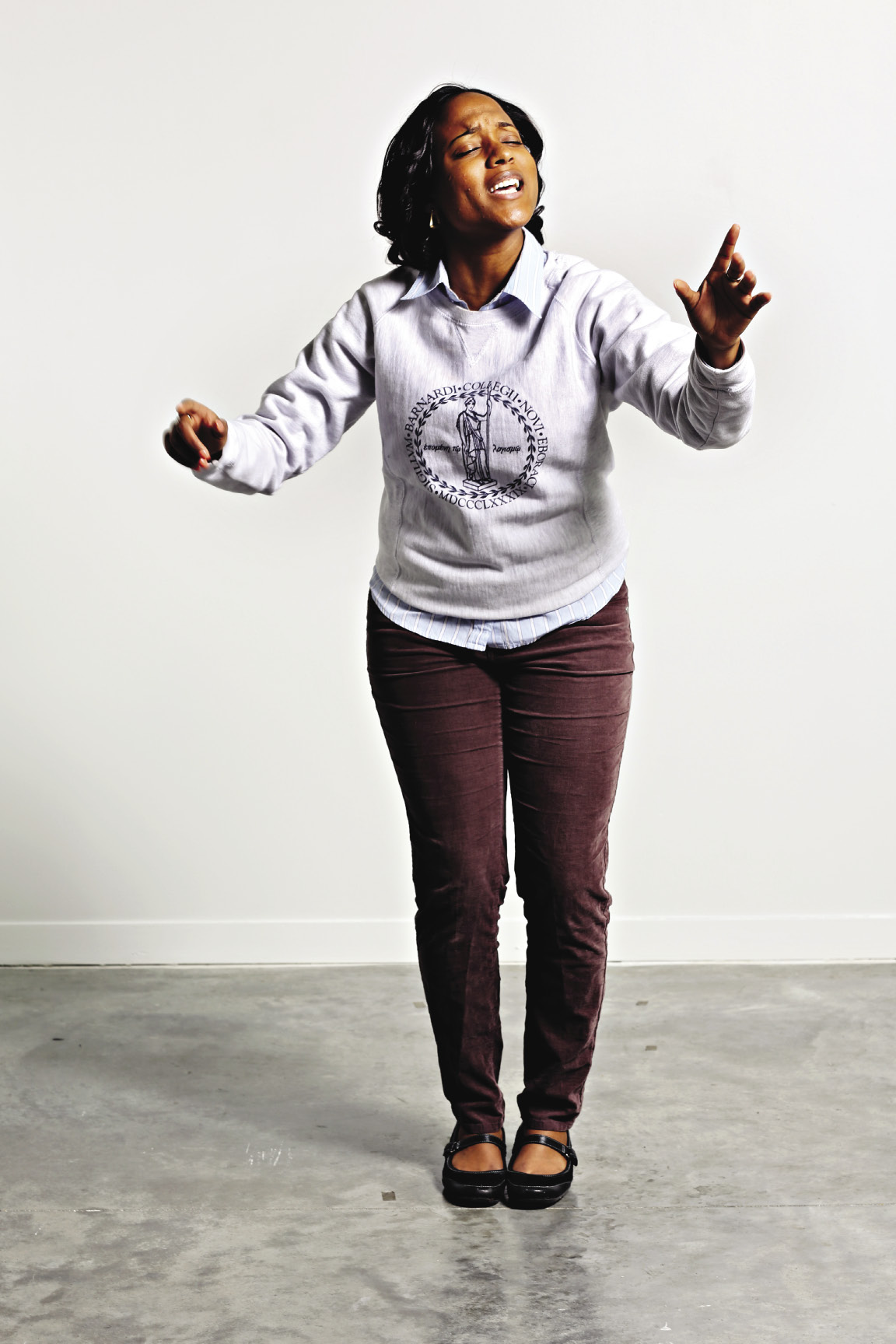 Writing slam poetry has shown Gabrielle Smith—a product, like her teammate Karole Collier, of the Philly Youth Poetry Movement—that the world is filled with challenges that demand attention. And those challenges are more complicated than they first appear. How can working on poetry provide that particular lesson? During her writing process, Smith confronts multiple perspectives on any given topic (a recent one was student debt); each new perspective represents another issue that needs to be addressed. Such complexity is just what draws her to slam poetry. “When I first started, it seemed very simple; you just put your emotions on the page,” she says. “But the art of performance poetry is so intricate and intertwined. I love how hard it is to make a picture on the stage and on the page. I love how hard it is to do a beautiful job.” 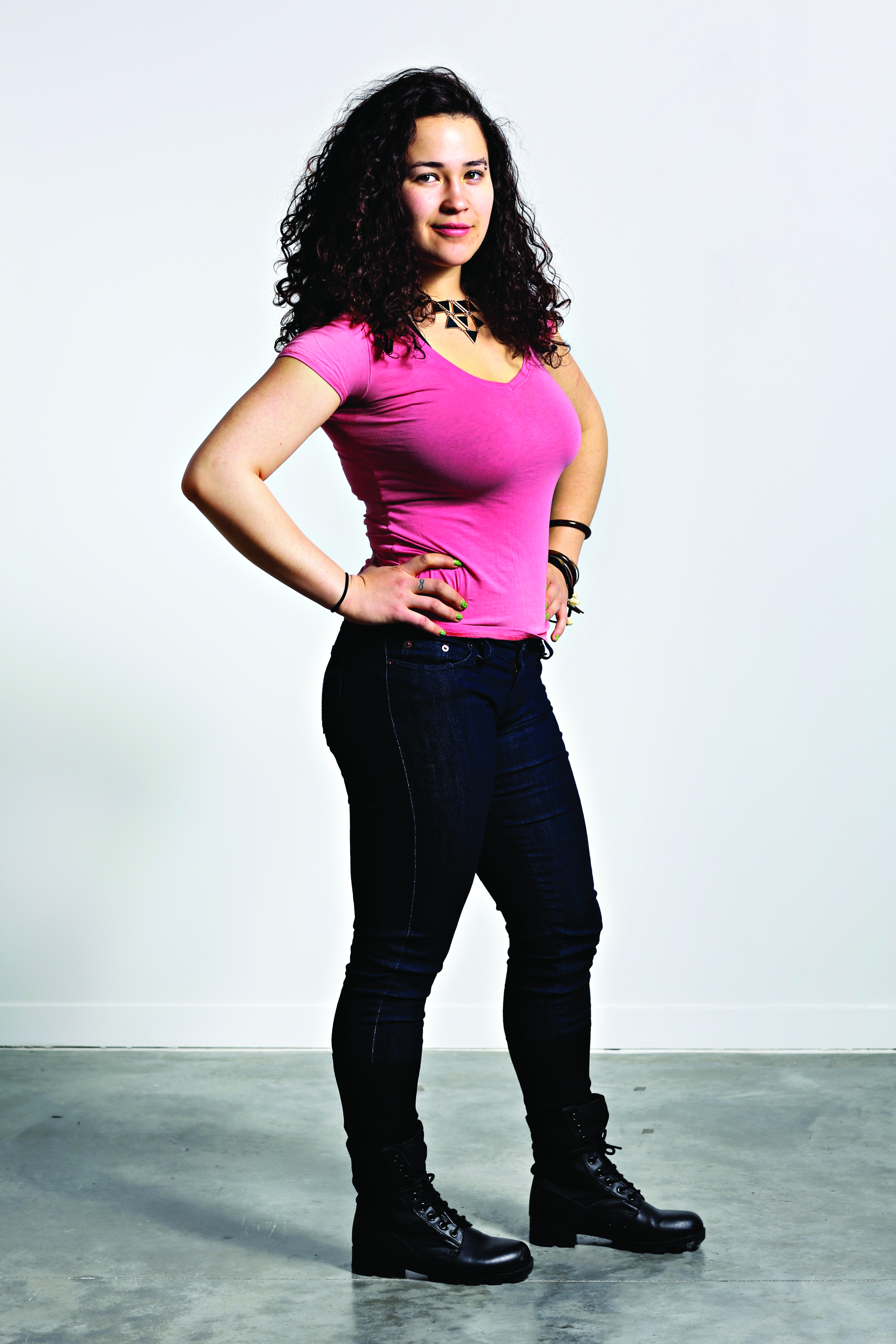 When G! Pe Benito was growing up in Southern California, she filled her journals with thoughts she felt unable to share. Eventually, slam poetry would provide a means of expression. “It’s another language, like painting,” she says. “The emotions are so powerful they can’t be said in any other way.” For Pe Benito, poetry is a healing process as well as an artistic endeavor: The audience’s responses to her poems often show her that many others feel as she does. “It takes the isolation out of struggle,” she

says. “It’s kept me alive; it’s kept me grounded.” Now Pe Benito, who likes to listen to hip-hop music before her writing sessions, produces mostly poems about her emotions and experiences. The genre offers both risks and rewards: “When you open up, all the ugly and inconvenient and disgusting comes out, as well as the beautiful and passionate and wonderful.”