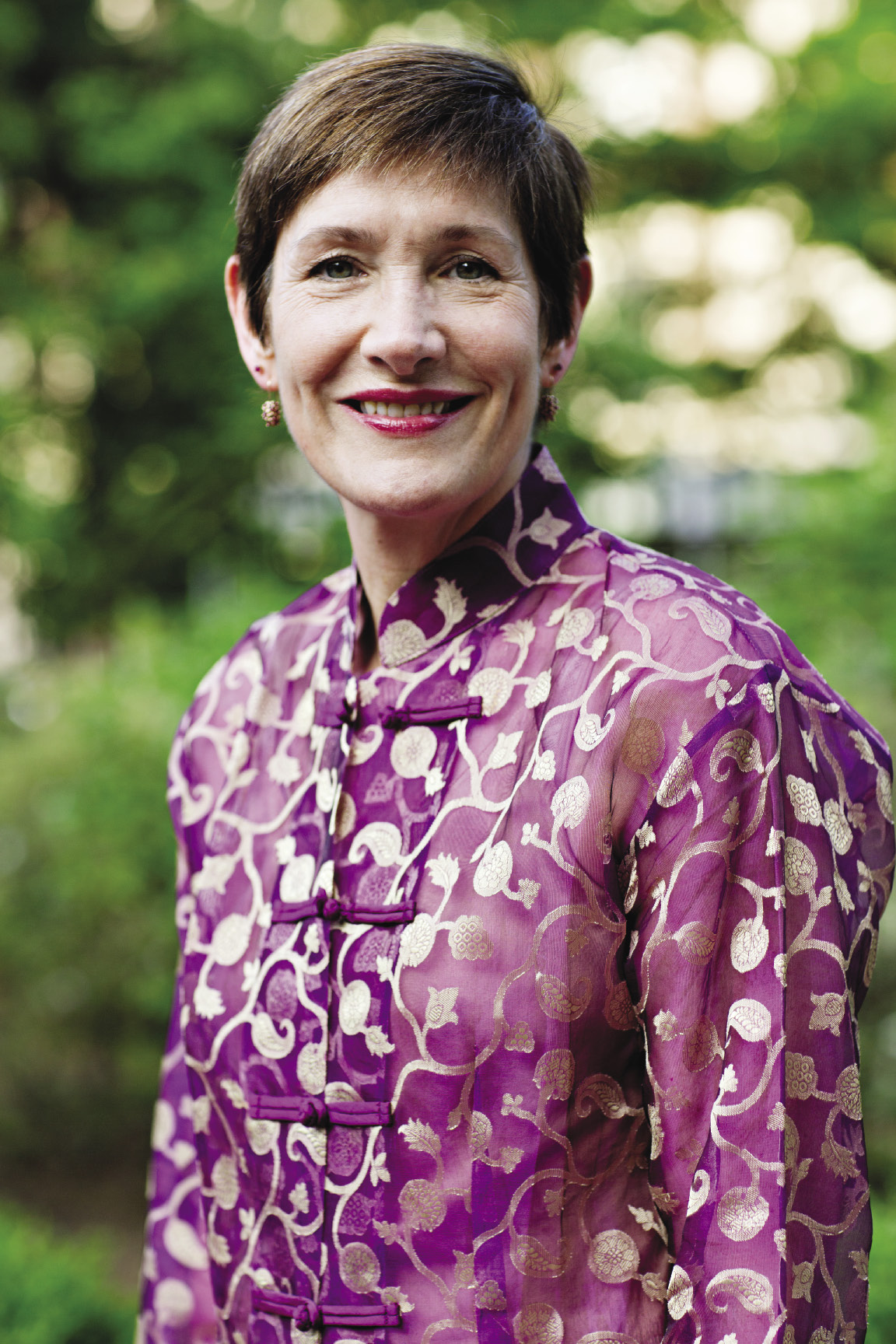 Newly named editor-in-chief of online publishing giant AOL.com…Journalist with more than 40 years in every publishing medium for titles including LIFE, US, Conde Nast Traveler, Vanity Fair and Entertainment Weekly’s EW.com…Founder of Time Out New York and Martha Stewart Living Omnimedia’s Sirius satellite radio channel…Former chief editor at the Columbia Journalism Review...Chair of the editorial council and former president of the American Society of Magazine Editors…Member of the boards of the American Publishers of America and Consumer Reports WebWatch Advisory… Chair of the AABC Reunion and Communications Committees…member, Barnard Board of Trustees since 2005 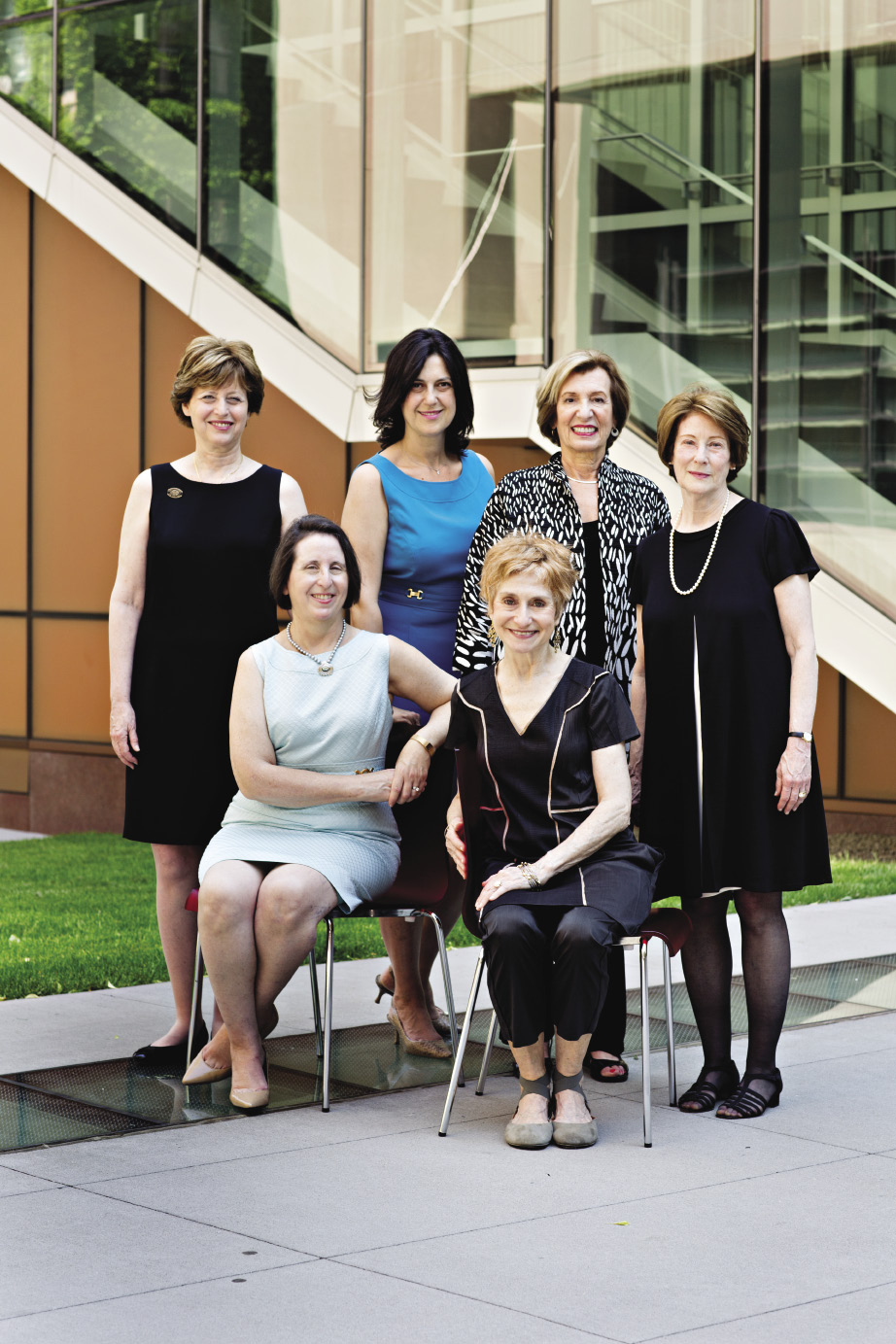 Founder and president of the Upper Midwest Barnard Club since 1981, and the face of Barnard for alumnae living in Minnesota, Iowa, and North and South Dakota…Established and presents the annual Barnard Book Award at the Blake School in Minneapolis…Annual Giving volunteer…Coeditor of the 35th reunion essay collection…Speaker at Leadership Assembly, shares insights for building successful clubs at Alumnae Association meetings…Marketing executive and published essayist; currently on staff in the Blake School college-counseling department

Leading U.S. authority on Latin American economics, politics, and international relations…Director of the Center for Hemispheric Policy at the University of Miami…Policy-planning staff member at the State Department under presidents Carter and Reagan…Creator and director of the Latin America Project while a senior fellow at the Council on Foreign Relations, 1981 to 1988...Former vice president of the Council of the Americas, seeking to promote free trade in Latin America and the Caribbean…Writer and commentator…Director of investment funds with global interests…Board member of nonprofit organizations, including the National Endowment for Democracy, Center for a Free Cuba, and Women’s Foreign Policy Group

Freelance writer and editor specializing in education issues…Chair of the AABC Reunion Committee through June 2016… Previous chair of the Leadership Assembly planning committee…Former AABC board member with three years serving on the Nominating Committee…Vice president and co–networking chair of the 25th Reunion committee…Admissions representative (BAAR) and former president of Barnard-in-Westchester…Regular contributor to Barnard Magazine…As an undergraduate, was a senator representing Barnard students in the Columbia University Senate 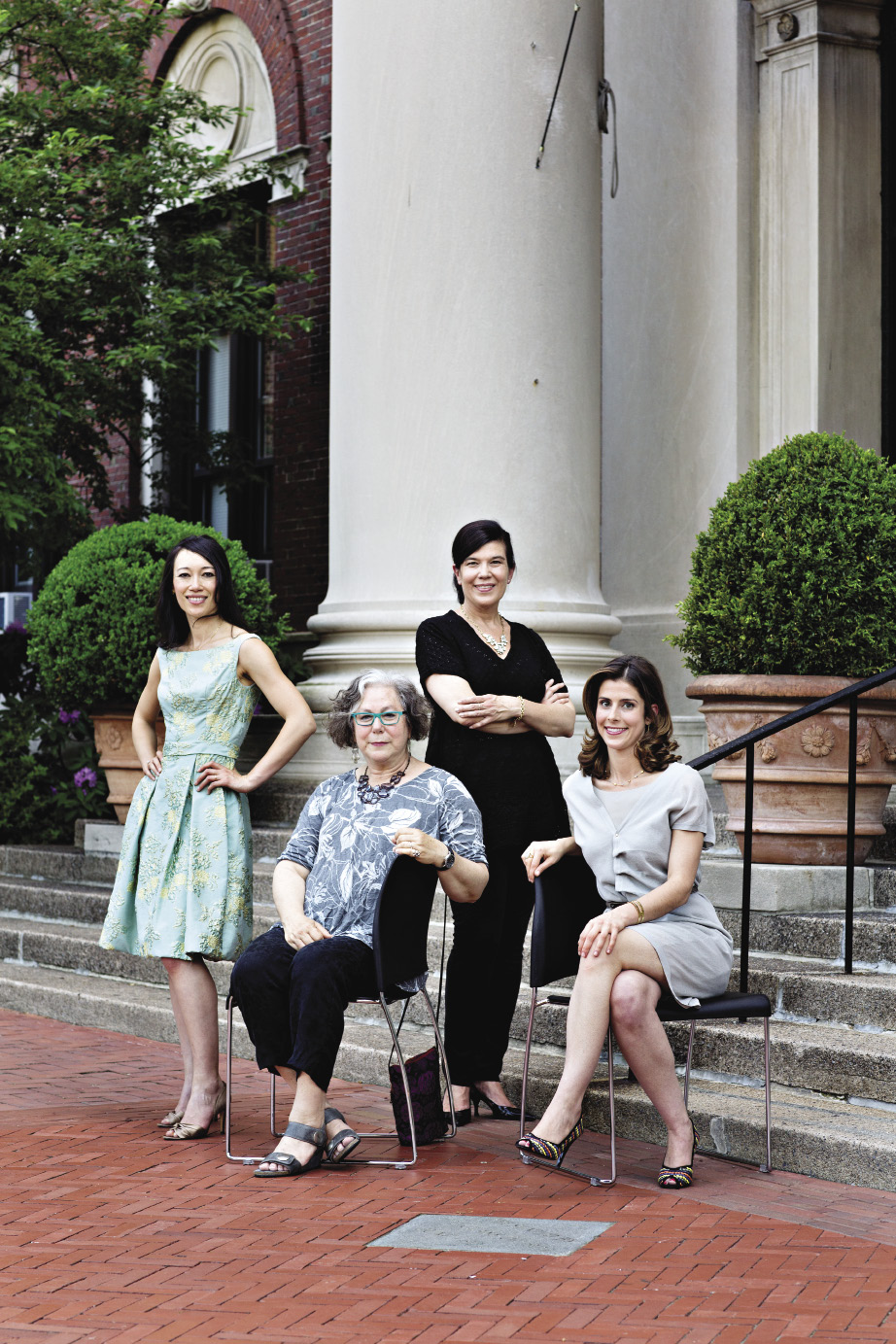 Executive director of V-Day, a global effort to support educational, protective, and legislative measures meant to end violence toward women…A creator of the V-Day movement, based on the successful Eve Ensler play, The Vagina Monologues, which raised more than $100 million to support the movement in 175 countries…Launched the RAINN (Rape, Abuse & Incest National Network) hotline and service provider to women and girls in need…A founder of Feminist.com…Member of the Feminist Majority Foundation board…Organizer who helped to bring the first “Take Back the Night” walk to campus

Equal rights leader in business, education and community organizations…Producer of a concert to benefit anti-apartheid activists in South Africa in 1979…Founder of South Africa Partners to support a just post-apartheid development in 1997…First employee of software company Lotus Development Corp….Innovative human resources leader at Lotus, creating one of the first benefits policies for same-sex partners and making it one of the top companies for working women…Creator of the Lotus Foundation, an employee-directed charity influencing other companies to sponsor anti-racist projects…Member, first board of the Barnard Center for Research on Women and its international advisory committee… Principal speaker at BCRW’s 40th anniversary conference

White House correspondent for Bloomberg TV, Bloomberg News and Bloomberg Businessweek, following the Obama presidency since the early days of his 2008 campaign…Reporter who scored the first post-election interview with President Obama in 2012…Correspondent covering presidential travels abroad, including trips to Berlin for Obama’s famous campaign speech, Oslo for his acceptance of the Nobel Prize, and his first trip to China…Weekly panelist on Bloomberg TV’s news program Political Capital with Al Hunt…Current graduate student at John’s Hopkins University