Barnard authors explore the complexities of language, history, childbirth, and that greatest mystery of all—teenage behavior

By by N. Jamiyla Chisholm

edited by Lynne Sharon Schwartz ’59
In this compilation of stories and essays on translation, prominent writers and translators—Joyce Carol Oates, Lydia Davis, Primo Levi, and others—give voice to the ways literary translation can inform, distort, or enhance. For example, Oates’s “The Translator” tells of a traveler who falls for a woman he gets to know through a translator; and Levi’s essay, “On Translating and Being Translated,” addresses the difficult task translators have in preserving a work’s original meaning.

The Pilgrim Kings: A Story of the Magi 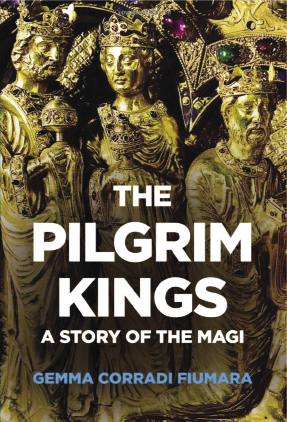 by Gemma Corradi Fiumara ’61
A training and supervising analyst with the Italian Psychoanalytic Society and a professor emerita of philosophy at Roma Tre University, Fiumara reimagines the story of the Magi—the three wise men who journeyed to visit the infant Jesus. 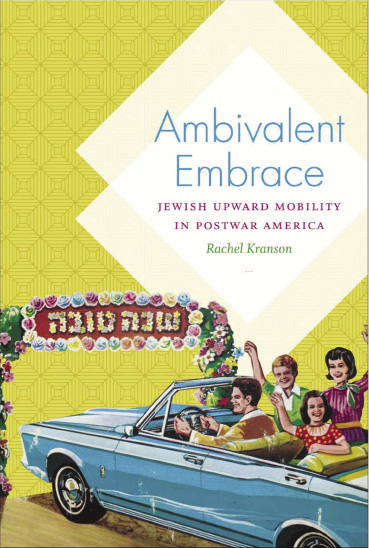 by Rachel Kranson ’91
In an examination of Jewish life and identity in the United States after World War II, Kranson challenges the notion that most American Jews unquestionably celebrated the increase in their social status and the societal acceptance that came during the postwar economic boom. 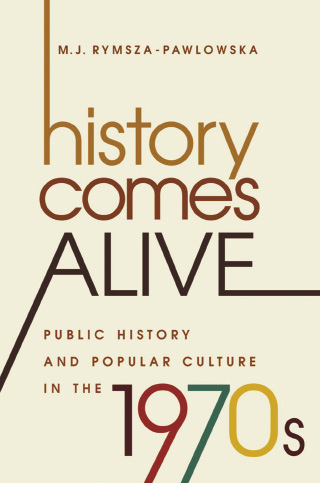 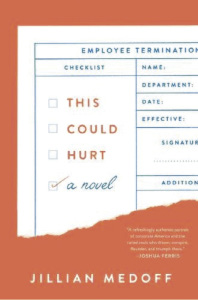 by Jillian Medoff ’85
A dissection of corporate culture, this novel about five human resources colleagues in a small company examines the subject of work, looking at the different ways each character balances ambition, hope, and fear. 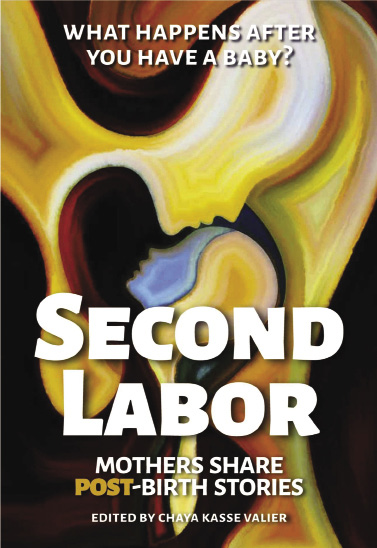 edited by Chaya Valier
Leora Leeder ’91 contributes to this anthology of twenty-four stories from women who write about parenting newborns and coping after giving birth. 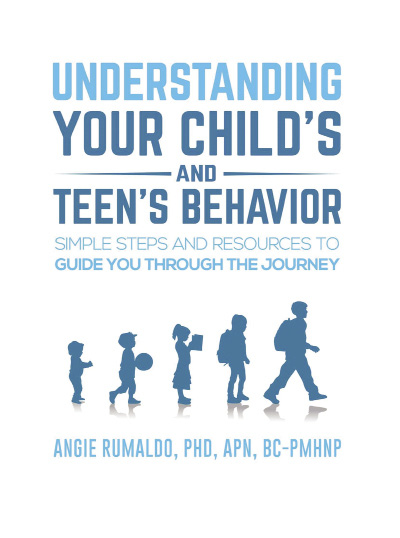 Understanding Your Child’s and Teen’s Behavior 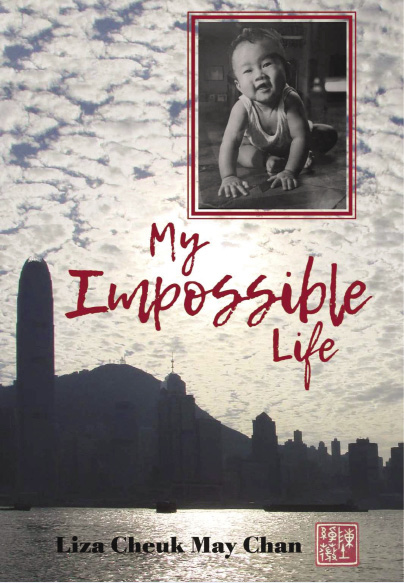 by Liza Cheuk May Chan ’76
This memoir of a Chinese woman born in Hong Kong during British colonial rule features her coming-of-age as a lesbian-feminist while attending Barnard in the 1970s. 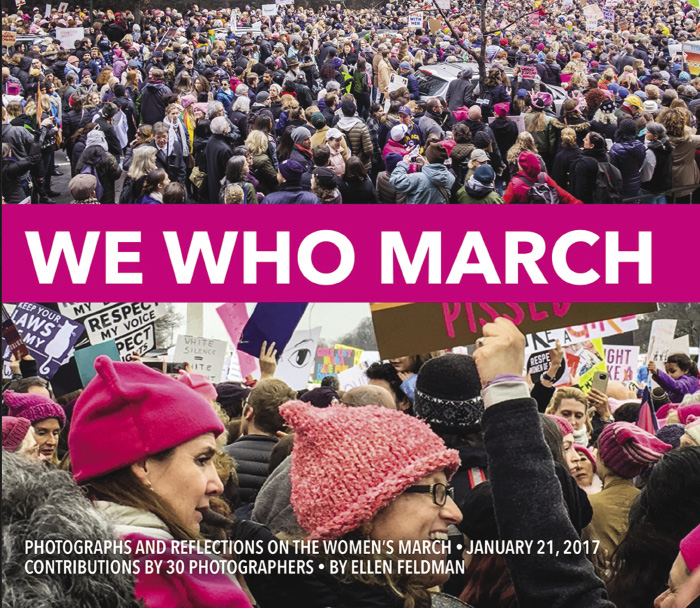 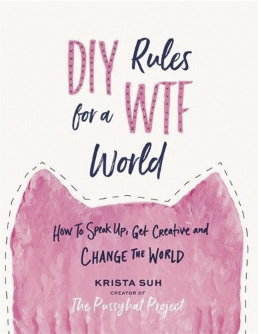 DIY Rules for a WTF World: How to Speak Up, Get Creative, and Change the World

by Krista Suh ’09
From the cocreator of the Pussyhat Project comes a book of tools and tips to help everyone get creative and bold, use their intuition, and change the world.