The Science of Climate Change

As a paleoclimatologist, Bronwen Konecky ’05 uncovers information from the Earth’s geologic past, stretching back to a time before measurements were taken, and applies that knowledge to present-day climate issues. One of the main goals of her research is understanding how aspects of the global water cycle — the process by which water molecules make their way from the Earth’s surface to the atmosphere and back again — behave when the planet warms or cools.

“Climate change is about much more than global warming,” Konecky says. “If you think of the Earth’s climate system like one big laboratory, then what humans are doing right now is loading the lab up with greenhouse gases and causing it to warm. But we still have lots of questions about how that warming will impact different parts of the global water cycle.”

Such questions — Will monsoons get stronger or weaker? What will happen to the El Niño-Southern Oscillation, and why? What are the physical processes that connect changing temperature with the water cycle? — drive Konecky’s research. An assistant professor of earth and planetary sciences at Washington University in St. Louis, she was named a Packard Fellow for Science and Engineering in 2019, making her one of the nation’s top early-career scientists. (She was one of only 22 scientists nationwide to receive this honor.)

“The Earth has warmed and cooled for many other reasons in the geologic past,” Konecky says. “My job is to piece together the Earth’s master lab notebook, to uncover those past experiments and [learn from them]. Some of those lessons are very relevant to changes we see today or will see in the future.”

For a job so far-reaching and complex, Konecky had to undergo a good deal of training, which meant intensive research and hours upon hours of lab work. After Barnard, she spent three years at Columbia’s Earth Institute before heading to Brown University, where in 2013 she earned her Ph.D. in geological sciences. She then went on to several postdoctoral research positions, including a fellowship through the National Science Foundation’s Division of Atmospheric and Geospace Sciences at Oregon State University and the University of Colorado Boulder.

Of course, the suspension of in-person lab work prompted by the COVID-19 pandemic affected Konecky’s plans. During the shutdown, Konecky’s research team pivoted from lab-based projects to data-crunching and modeling that could be done from home. “The pandemic basically threw a wrench into a set of carefully laid plans that were years in the making,” Konecky says. “For example, I can’t get to my field sites for the foreseeable future, and this will have cascading impacts for years to come. But the flip side is that we have all done some really cool science that may not have happened if it hadn’t been for the pandemic.” 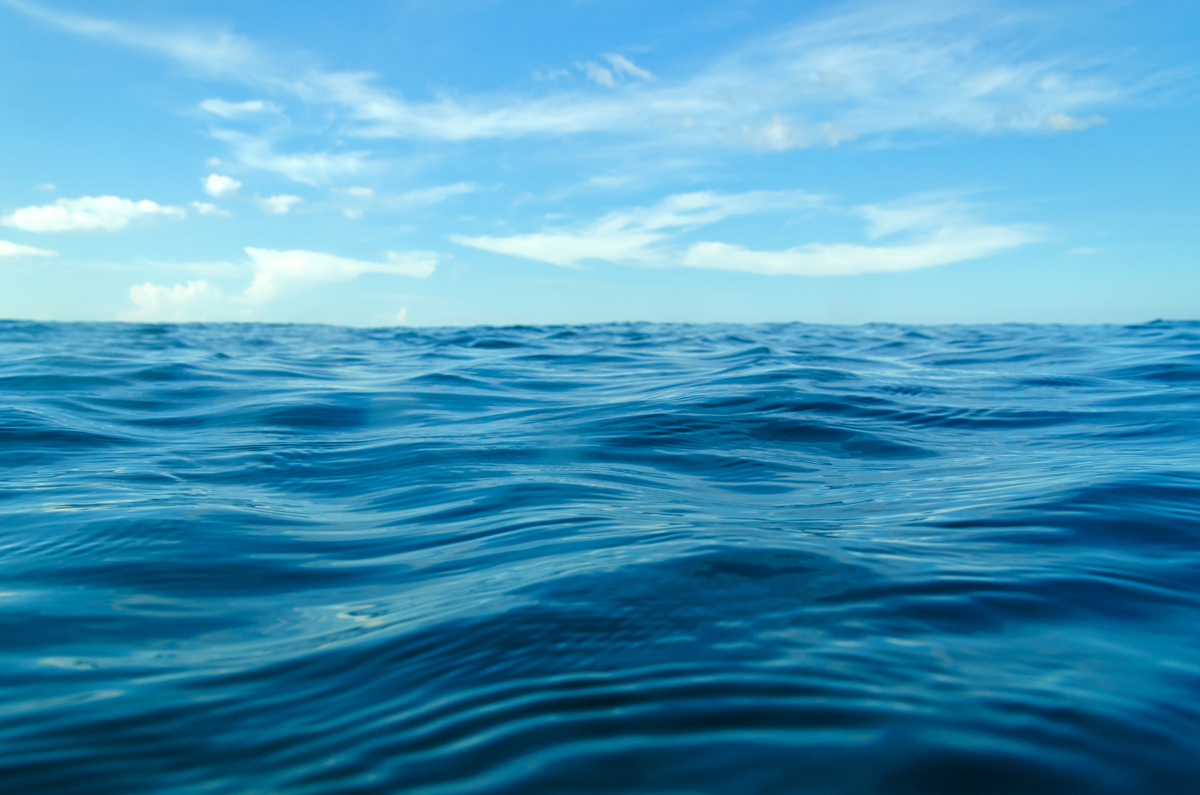 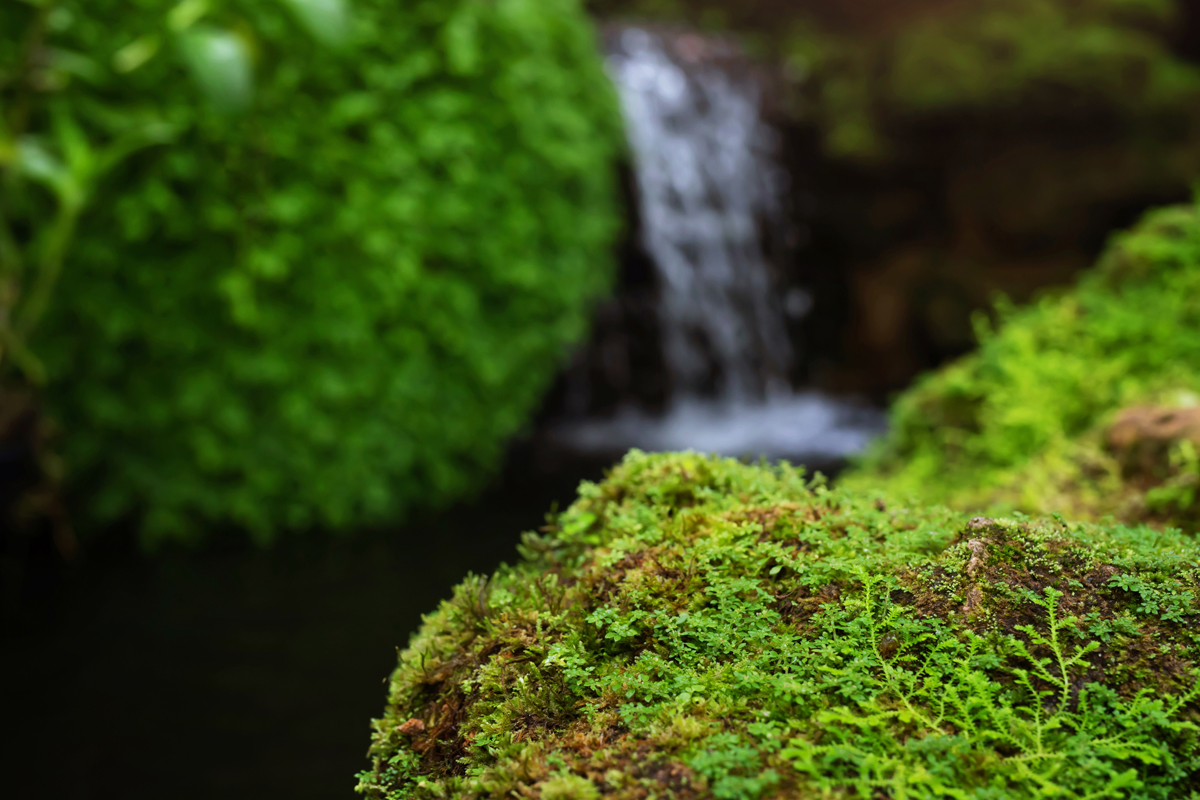 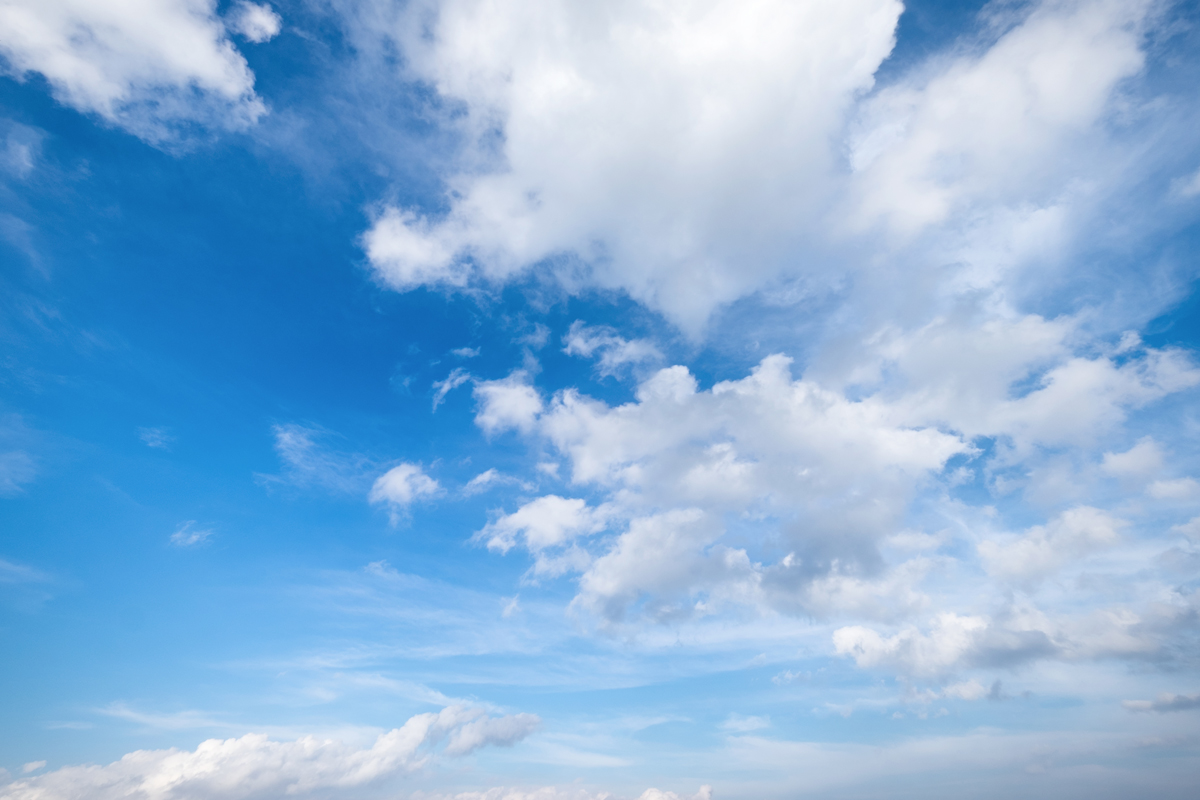 With her classes now conducted remotely, the way she teaches has also changed. She’s created what she describes as a “DIY tech setup” in which she communicates through Zoom with her students’ faces visible on a big monitor. “I stand there in front of the chalkboard and try to make it as interactive as possible,” she says.

Even though she misses seeing her students in person, she notes a bright spot in her new teaching arrangement: “One of my jobs at Barnard was [working as] an audiovisual technician for special events, and I had a brief stint as a technical director for WBAR,” Konecky says. “Those skills I learned really keep on giving!”

Barnard factors into Konecky’s science career in more ways than just technical know-how. She majored in environmental science at Barnard, which she said prepared her for a life in STEM by providing her with a rigorous academic curriculum, great advisors, and the opportunity to do an original project for her senior thesis research. She also minored in English, wrote poetry and plays, and worked as a Writing Fellow.

“The thing I am most grateful for about Barnard was the liberal arts education,” Konecky says. “My classes at Barnard taught me how to think critically, which is the most important skill for any scientist or any global citizen. Barnard also taught me how to write — the secret about being a STEM researcher is that we spend much of our time writing and communicating.”

Writing, in fact, is something she says that she does every day, whether it’s putting together grant proposals or crafting scientific presentations. “This is the lifeblood of our careers.”

Konecky’s advice to women looking to pursue science careers is to develop those communication skills as much as the “hard” science skills. “If you want to be a STEM researcher, learn how to think critically, allow yourself to be challenged, take classes in subjects you think are interesting but don’t expect to be very ‘good’ at, and above all, learn to write.” 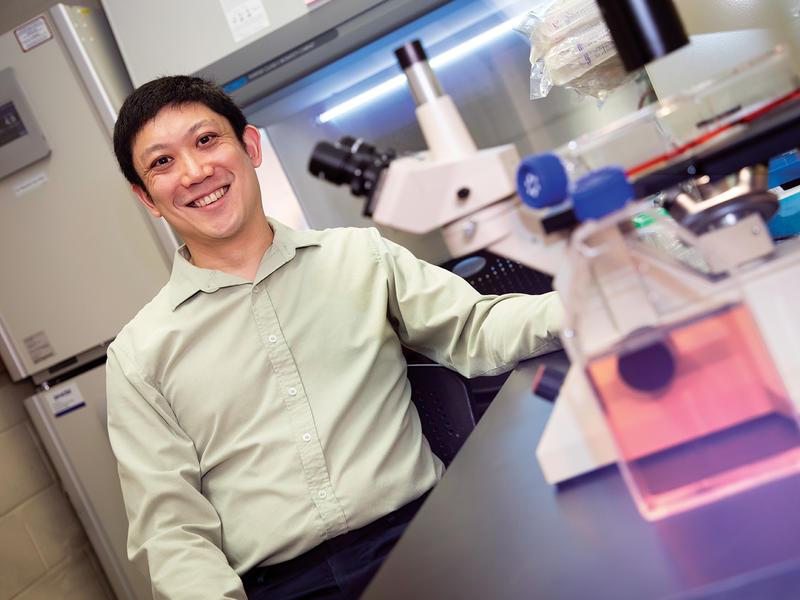 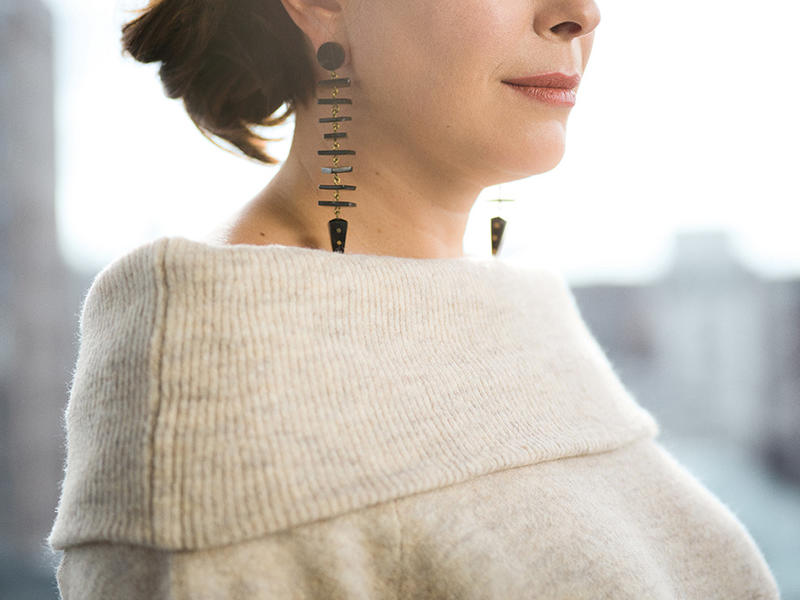 The Science of Teamwork 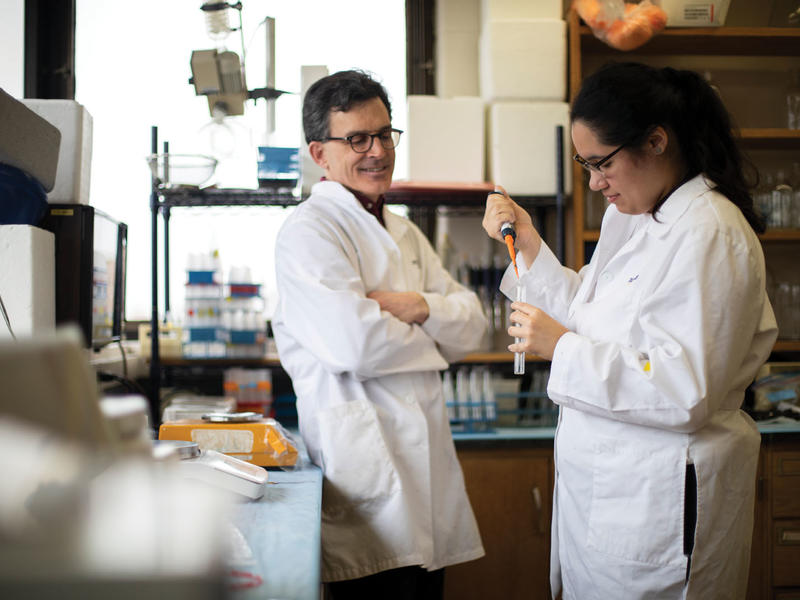