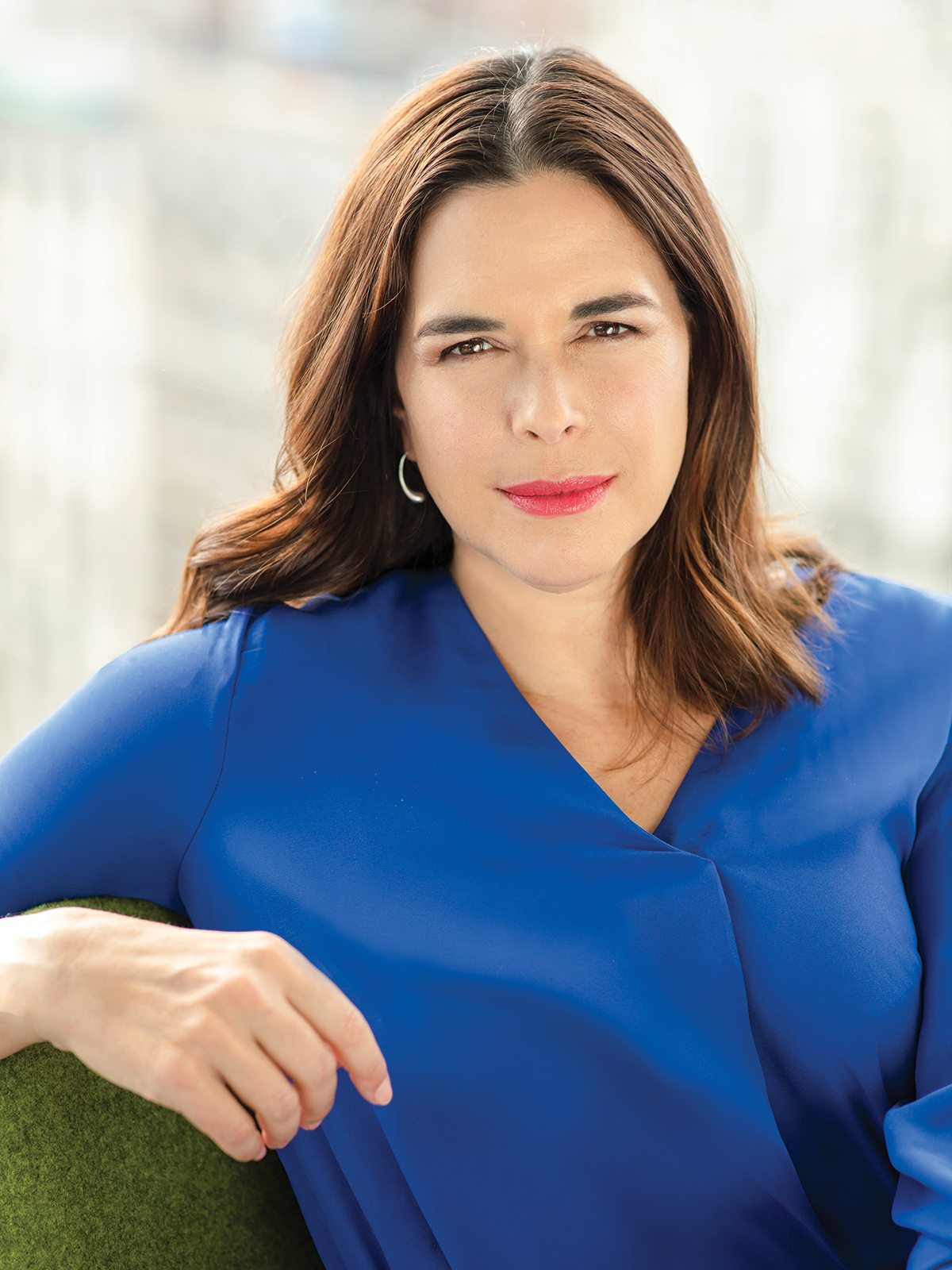 About a decade ago, when I was deep into my research as a cognitive scientist, I was getting regular requests from agents and publishers to write a book about my work for a popular (nonacademic) audience. My first and prevailing thought was “I’m not a writer. I can’t write a book.” So I dismissed the idea until one of the agents suggested I try writing a paragraph for each possible chapter. Just a paragraph. Taking it in small bites, I soon found myself with a book proposal and a new mindset. “Maybe I can do this,” I thought.

That book, Choke, turned out pretty well. But it wouldn’t have happened had I not suspended a certain amount of fear and disbelief. I had to counter my initial instincts and make a conscious decision to participate in a rather unfamiliar process. I had to be uncomfortable. I had to take a chance.

Choosing to participate can take guts, or at least motivation. Every day, our students grapple with whether to try something new. Do they veer from their major to take a course in an unrelated area? Do they join a club that they’re curious about even if they don’t know any of the members? Do they sit at a table to eat dinner with strangers? Do they exercise their civic duty at a particularly volatile time in history and vote?

Whether the stakes are high or low, it’s almost always better to err on the side of getting involved. This can be especially true for women. In Choke, I describe social science research that has shown how women are less likely to be interested in joining science and math classes that are predominantly male. They feel that they don’t belong. This sense of being an outsider creates anxiety and that anxiety, in turn, can adversely affect performance. And when it looks like we are less likely to succeed, our willingness to participate can decrease. As you might imagine, this cycle is tough to break. When women don’t show up in big numbers, they perpetuate the imbalance and the cycle continues.

I am happy to report, though, that at Barnard we are turning this notion on its head. When classrooms are filled by women and often taught by women (more than 60 percent of our full-time faculty are women), there’s a real chance to change the status quo because seeing others like ourselves can really make a difference. That’s why we are also building an ever-more diverse faculty to reflect our diverse student body, and working to give all our students the tools to thrive (writing, computation, and thinking across historical perspectives, to name a few), so that no talent gets left behind.

The importance of leaving your comfort zone and jumping in is something we witnessed in the midterm elections. Simply put, stepping up to participate just changed the landscape of the U.S. Congress. More women than ever ran for and won House and Senate primaries, which led to more women than ever winning seats — 131 women will represent constituents in the 116th Congress. And that’s not all. The first Muslim women and the first Native American women were elected, as well as the first black women to represent Connecticut and Massachusetts. We elected the first women senators from Arizona and Tennessee and the first women governors of Maine and South Dakota. And we’re all talking about Alexandria Ocasio-Cortez — the youngest woman ever elected to Congress.

As a result, Barnard students and young people everywhere can now look to them for inspiration. And, because of that, the number of women in leadership positions is likely to continue to rise.

That’s why it’s such a great sign that college-age students across the country turned out in record numbers for the midterms, many voting for the very first time. They chose to voice their opinions and demonstrate their engagement by participating in a particularly important election — and we saw the highest turnout in 25 years.

So the next time your first instinct tells you to stay on the sidelines, take a moment to reconsider. Believe it or not, being part of something bigger than ourselves can actually improve our mood and relieve stress. Take the leap — in whatever way feels most meaningful to you. Share your expertise as a mentor, open your home to classmates, start a book group, run for office. Join in!

And if you decide to write a book and are wrestling with the first paragraph, I can give you a few pointers about how to put those pesky self-doubts aside and just jump in.•