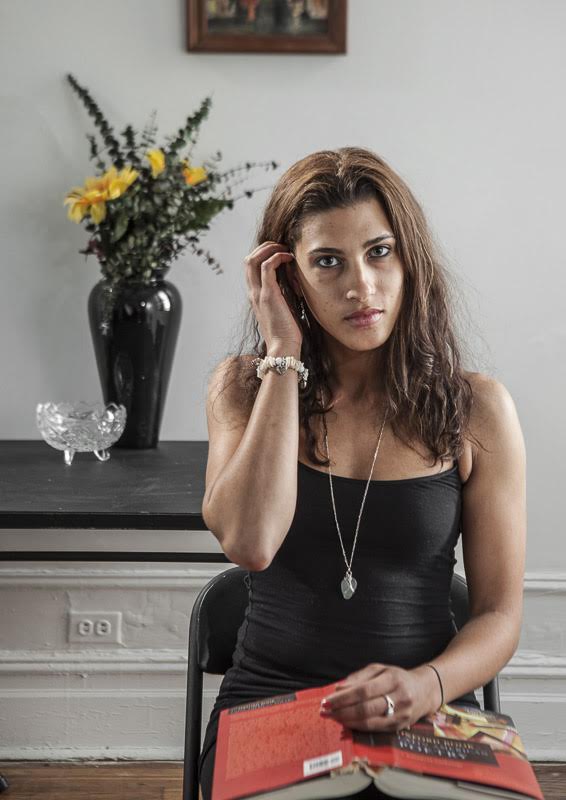 On July 14, 2022, it was announced that Apogee — a digital literary publication that “interrogates the status quo” while prioritizing work by artists and writers of color — was awarded a Whiting Literary Magazine Prize. Apogee was co-founded in 2011 by lecturer in First-Year Writing and Associate Director of Barnard’s Writing Program Alexandra Watson, and she currently serves as its Executive Editor.

This year, the Whiting Foundation selected five winners, from an initial pool of more than 80 applicants, to honor “the most innovative and essential publications at the forefront of American literary culture.” Each prize includes an outright gift in the first year, followed by substantial matching grants in the two years that follow, and capacity-building opportunities.

The funds will support Apogee as it continues to promote the exploration of identity and its intersections while offering marginalized writers the resources and platform needed to thrive. According to the judge’s citation, “Apogee has broken new ground in its work with incarcerated writers, so full of immediacy, honesty, depth, and nuance.”