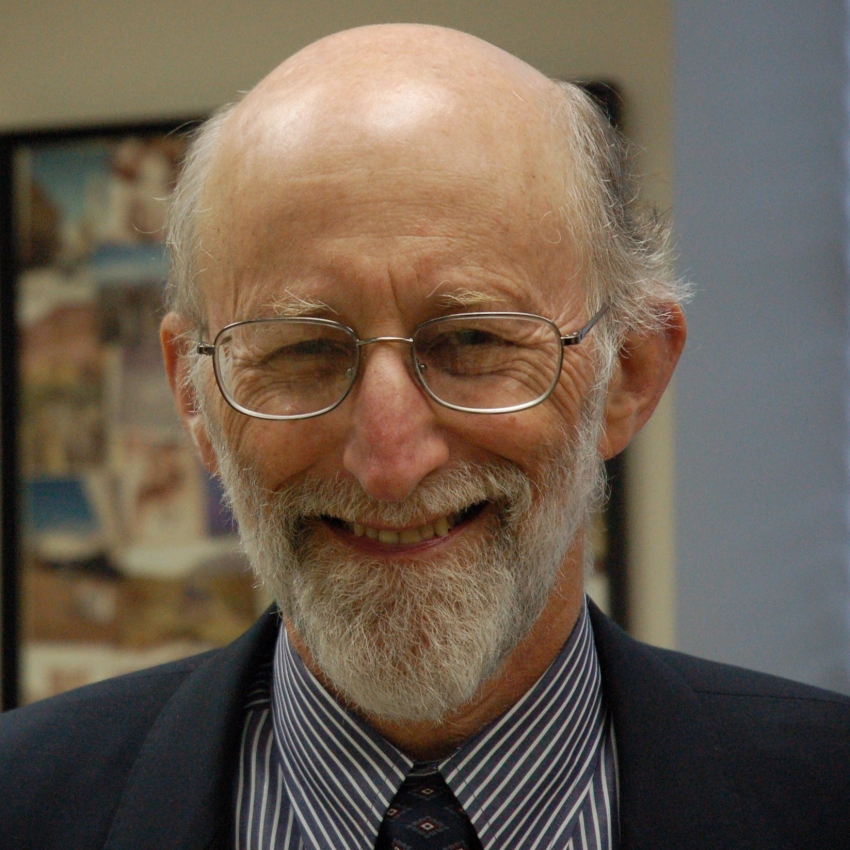 On January 17, 2022, Daniel Hamermesh, Distinguished Scholar and instructor of economics, published a new article on the National Bureau of Economic Research’s website titled, “The Variability and Volatility of Sleep: An ARCHetypal Behavior.” To explore sleep patterns, Hamermesh and Gerard A. Pfann, an economics professor at Maastricht University in the Netherlands, analyzed Dutch time-diaries from 1975 to 2005 by 10,000 respondents over consecutive seven-day periods. The data reveal that sleep time exhibits considerable variability over the week and that it is volatile — some people’s sleep varies a lot between adjacent days, others’ varies little.

The researchers found that sleep fluctuates more on weekends than weekdays and tends to vary more among people with less education, younger individuals, and people who do not have children. The authors also discovered that volatility — day-to-day variation — is greater among parents with young children and is slightly more common in men than women, but independent of all other demographics. Additionally, the data show that those with higher incomes experience less sleep dispersion, which demonstrates a novel dimension of economic inequality with important implications for human behavior and other biological processes.