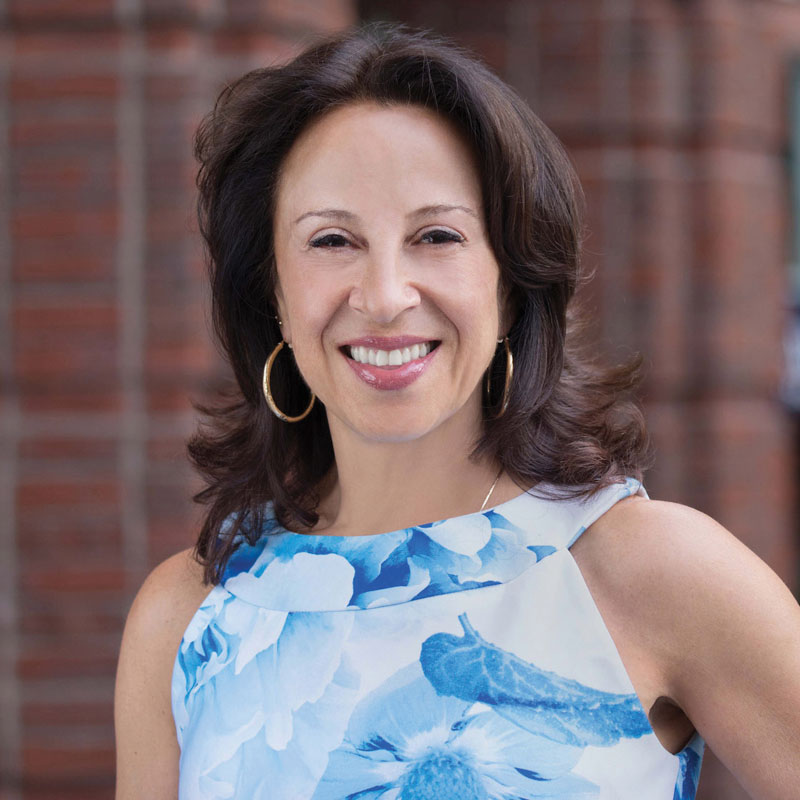 On May 9, 2022, the Pulitzer Prize Board announced that Futuro Media, founded by Barnard’s Inaugural Journalist-in-Residence Maria Hinojosa ’84 has won a Pulitzer Prize in audio reporting for its seven-part podcast series Suave. Futuro Media, established in 2009, is an independent nonprofit media organization based in Harlem.

The podcast series profiles David Luis “Suave” Gonzalez, a man reentering society after serving more than 30 years in prison. Hinojosa, who is also a member of the Barnard College English Department, first met Suave while speaking at the Graterford State Correctional Institution in Pennsylvania in 1993. Their brief meeting led to a decades-long communication, during which Suave was in and out of solitary confinement. The award-winning series begins when Suave is nearly 50 years old as he accepts that he will likely never leave the confines of prison. He had been serving a life sentence at a Pennsylvania prison since he was just a teenager. But then a landmark Supreme Court ruling in 2016 changed everything, giving Suave a second chance to fight for — and ultimately win — his freedom.