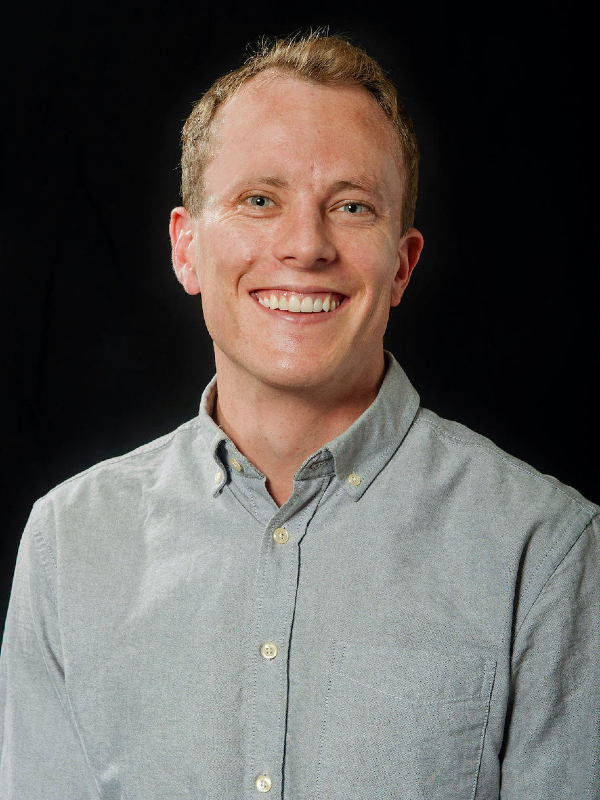 On January 26, 2022, Alex White, assistant professor of neuroscience, published new research in the Journal of Neurophysiology, alongside two co-authors. The research, titled “Oculomotor freezing indicates conscious detection free of decision bias,” examines the oculomotor system, which keeps the human eyes steady in expectation of visual events. The authors investigate “oculomotor freezing,” which is triggered only by stimuli that the observer reports seeing. The study establishes whether this event is linked to observers’ sensory experiences or their decision that a stimulus was present.