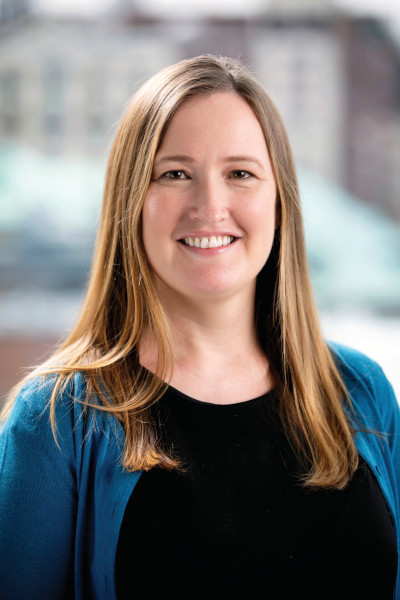 On November 7, 2022, Elizabeth Ananat, Mallya Professor of Women and Economics, alongside her colleagues, published new research in the healthcare journal, Health Affairs. Her work, titled “Racial And Ethnic Disparities In Pandemic-Era Unemployment Insurance Access: Implications For Health And Well-Being,” found that even when individuals have the same work histories and locations there are still racial and ethnic disparities in the receipt of unemployment insurance.

The researchers examined survey responses from service workers who resided in the same city, were parents of young children, and predominantly had acceptable work histories to take a closer look at a population disproportionately affected by job loss and unemployment insurance exclusions. An analysis of the data revealed that workers of color were more likely to have lost their jobs during the COVID-19 pandemic than those who self-identified as white and non-Hispanic. Upon being laid off, workers of color and white workers experienced similar difficulties related to material and mental health issues. They also experienced similar benefits from receiving unemployment insurance. The major difference between the groups was that compared to white workers, workers of other racial and ethnic backgrounds had a lower chance of ever receiving unemployment benefits. These findings suggest that more equitable access to unemployment insurance could help address material and health disparities.