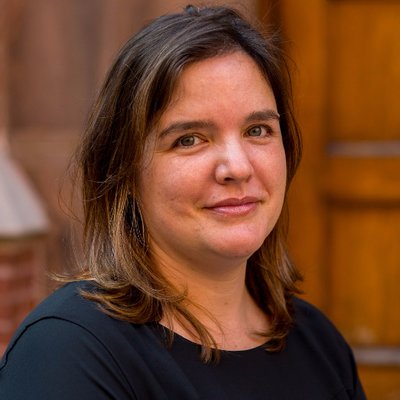 On December 22, 2021, Erika Kitzmiller, term assistant professor of education, co-authored an article with Elizabeth Burton ’21 in the Journal of Research in Rural Education. Their work, titled “The Threat of Visibility and State-Sanctioned Violence for Rural Black Lives Matter Youth Activists,” examines the decisions by youth in rural communities to engage with – or avoid engaging with – the Black Lives Matter (BLM) movement. Following the death of George Floyd in May 2020, BLM activists in more than 2,000 cities across the U.S. demanded defunding of police and increased funding for schools, healthcare, public transportation, and other services.

Kitzmiller and Burton assert that reporting on the BLM protests has tended to highlight a history of white supremacy in rural areas and downplay its existence in urban hubs, promoting long-standing and widely held stereotypes about race and racism in rural spaces. To examine the influence that media coverage has on public opinion and other factors that may affect young people’s participation in the BLM movement, the researchers conducted detailed interviews with students of color who attended a small-town high school in a predominantly white community during the 2020 protests.

One of the most significant themes to emerge from these interviews was the “threat of visibility,” which Kitzmiller and Burton define as “the threat that rural youth face due to the fact that most people in the community know the names and families of the individuals who protested on the square.” The researchers conclude that participating in BLM protests could be perceived as riskier for youth in rural areas compared to urban areas and that this differing level of risk may impact decisions about whether or not to participate in protests.