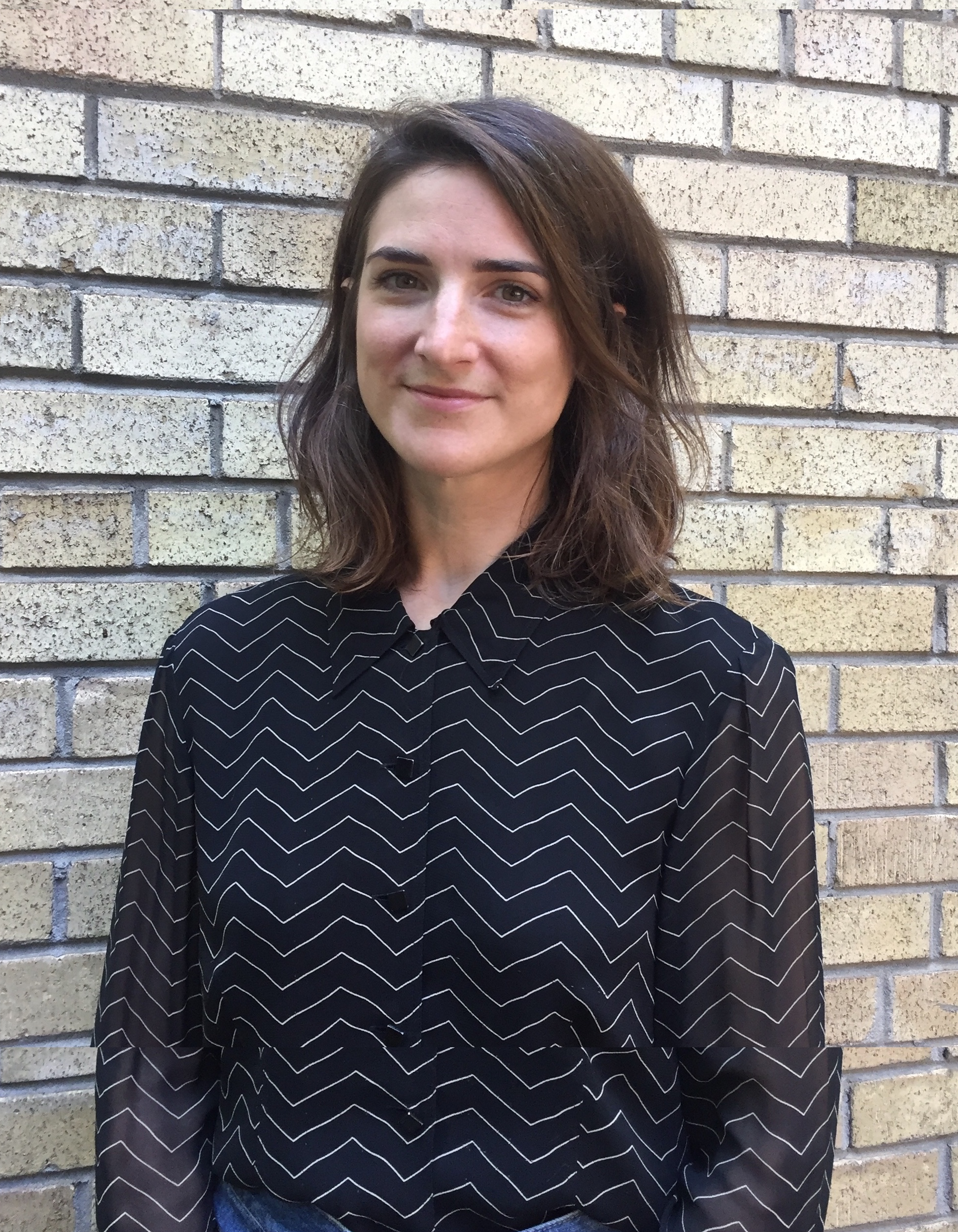 On March 10, 2022, Francey Russell, assistant professor of philosophy, published an article in The Journal of Aesthetics and Art Criticism, titled “Douglas Sirk: Filmmaker and Philosopher.” This article reviews Robert Pippin’s latest book on narrative film, which was published by Bloomsbury. Professor Russell claims that Pippin argues that film is a “form” of philosophy itself, in the same way that dialogue, aphorism, confession, treatise, or a lecture are. Her analysis concludes that film is highly versatile in that it can function as an illustration or case study as well as put forward philosophical positions.