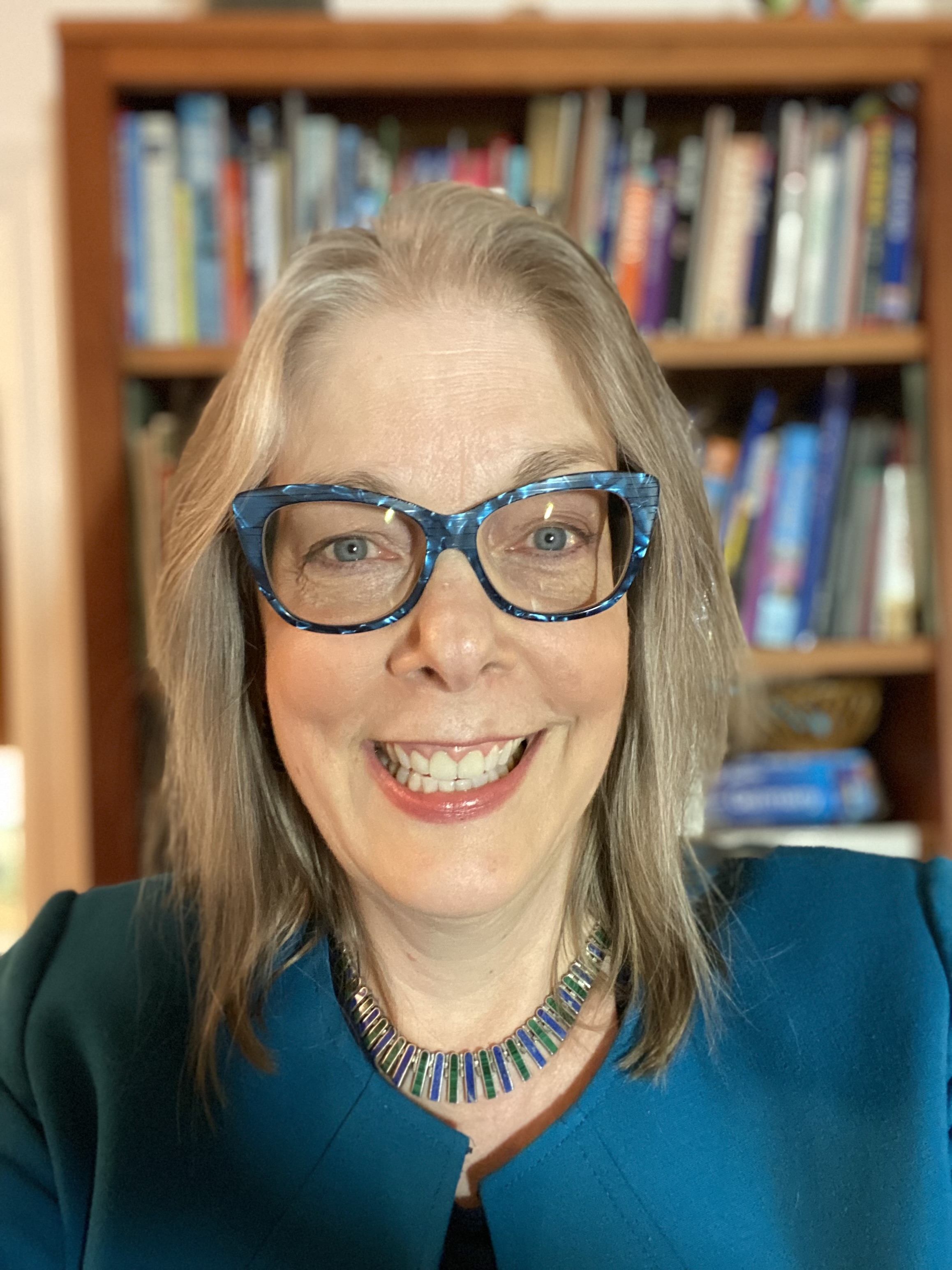 On September 21, 2022, Kimberly Marten, professor of political science, testified before the US House of Representatives Oversight Committee's Subcommittee on National Security. The testimony demonstrated Russian President Vladimir Putin’s use of private military companies to commit war crimes and other atrocities across the globe.

The testimony addressed the Wagner Group, a mechanism for recruiting and training Russian and pro-Russian veterans on contract which Putin and other Russian government agents employ for organized criminal activities. Though publicly available information about the group’s deployments and activities are cloaked in secrecy and subject to sophisticated disinformation campaigns, Putin has used the group since 2014 to help Moscow expand its global sphere of influence at the expense of the United States and its allies. Marten argues the Wagner Group must be held accountable for a series of war crimes, atrocities, and other illegal activities and recommends prosecuting the group’s members under existing or amended war crimes and crimes against humanity laws.