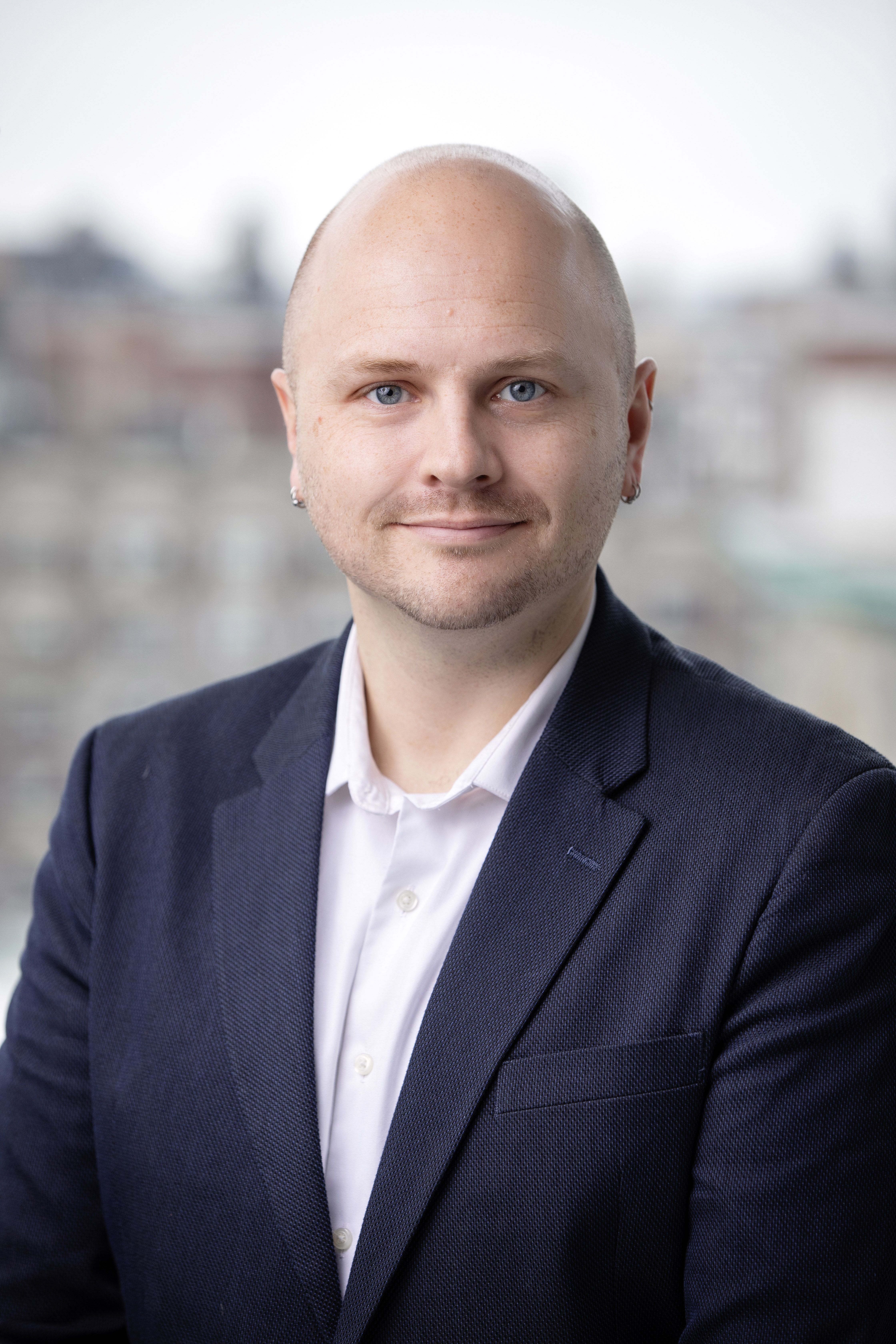 On May 2, 2022, Michael G. Miller, assistant professor of political science, co-authored new research in the American Political Science Review. The work, titled “The Effect of Gender on Interruptions at Congressional Hearings,” investigates a gender-related impediment that women in Congress face: interruption.

By examining speech patterns during more than 24,000 congressional committee hearings from 1994 to 2018, the researchers discovered that women legislators in Congress are 10% more likely than their male peers to be interrupted and more than twice as likely to be interrupted when discussing women’s issues. The researchers also looked into whether these interruptions caused women legislators’ to adjust their communication strategies during their time in office and found that this did not appear to be the case. Finally, the study results suggest that interruptions are driven by mixed-gender interactions.