Break This Down: The Syrian Refugee Crisis

It is our pleasure to introduce Break This Down, a new Q & A series with Barnard professors focused on research.  For our inaugural conversation, we turn to Professor Lisel Hintz to discuss the Syrian refugee crisis.

In her new essay “Burden or Boon? Turkey’s Tactical Treatment of the Syrian Refugee Crisis,” political science professor Lisel Hintz reports that the Syrian refugee crisis is a direct result of failed diplomacy in Turkey.  Published by the Middle East Institute, Prof. Hintz’s essay shows the importance of academic modeling and innovative approaches to research. To that end, she was pleased to collaborate on the article with Caroline Feehan ’18 from her international security class. 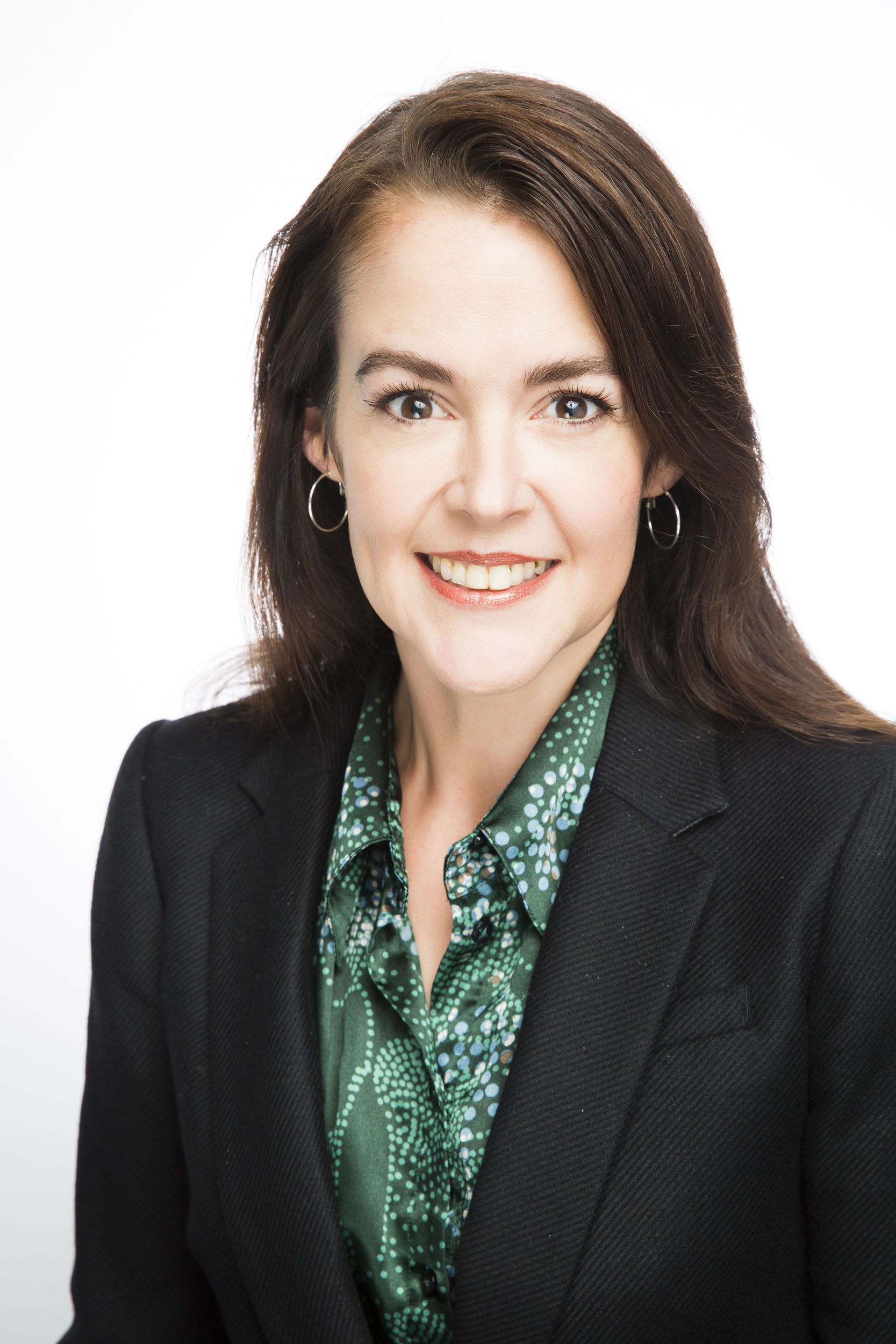 What inspired you to conduct this research?

It started with the fieldwork I did for my doctoral degree on the intersection of identity politics and foreign policy in Turkey, where I spent 18 months studying. I've returned several times since defending my dissertation in May 2015, and closely follow news of its many domestic and foreign policy developments. I am interested in Turkey's handling of the refugee crisis as it deals with a humanitarian disaster.

What was the most challenging aspect about the work and how was it resolved?

Apart from learning the language, getting a sense of what's actually going on is challenging because the crisis involves a complex set of factors and actors; depending on if you listen to pro or anti-government sources, answers can vary greatly.  Being a non-Turkish citizen, some may think I'm ill-informed or prejudiced, while others suspect I work for some agency scheming to undermine the country.  As someone who loves Turkey dearly despite its challenges–who wants to see it overcome these challenges–and someone who takes my work very seriously, this is frustrating.  Fortunately, I have also met many citizens who welcomed me in their homes, offices, classrooms, and hearts and who provided invaluable support during my research and writing.

What was most inspirational?

The most inspirational aspect is the commitment of so many impassioned Turkish citizens to fighting for a more democratic Turkey, particularly in the face of extremely harsh government crackdowns. I was in Ankara and Istanbul during the 2013 Gezi Park protests and witnessed a coming together of disparate segments of society to make their demands heard.  Seeing that first-hand was truly inspiring.

How did the collaboration with Caroline Feehan ’18 happen?

Mentoring students is a very important process to me, and I think co-authorship can be a valuable experience for both parties. When I was approached by MEI to write on Turkey and the refugee crisis, I emailed my students to see if anyone was interested in co-authoring with me. Caroline responded within two minutes. I was impressed by her reasoning and writing skills and was excited to give her the opportunity to publish her work for a very prominent think tank. Caroline researched English-language sources while I looked at Turkish government reports, news, and social media. We brainstormed ideas for the piece and collaborated on the writing. I'm very proud of how it turned it out.

What was the most surprising fact you learned about this crisis?

Many people may not realize the proportion of refugees who are in the Middle East as opposed to those who are in Europe. About 1 million refugees entered Europe in 2015, the same number that entered Lebanon, a country of 4.5 million people already struggling to host Palestinian refugees. Turkey hosts the most, about 3 million, but Europe (and the U.S.!) can do more.

What can regular citizens do to help?

The best path for citizens to help is through non-governmental and international organizations doing work in Syria and abroad. I donate to the Karam Foundation, a charity that focuses on rebuilding schools and providing education opportunities for displaced Syrian children. UNICEF, Doctors without Borders, Oxfam, the United Nations High Commissioner for Refugees (UNHCR), and the International Red Cross all provide aid to victims of conflict.  In addition to donating money, becoming aware of the issues is important. If my students are anything to go by, Barnard alumnae will be well-placed to contribute to important policy-making and analysis in the future. Finally, we can stand up for anyone who may be subject to anti-immigrant and anti-Muslim abuse. Speaking out against prejudice and hate speech is our civic duty—it's American.

For more recent media about our experts discussing the crisis: Prof. Alexander Cooley in The Budapest Beacon; Prof. Kimberly Marten in Foreign Affairs.