In an Earth Day #WayBackWednesday, the executive director of Greenpeace USA and creator of The Story of Stuff Project reflects on what still gives her hope after more than 30 years of climate activism.

There’s still time to turn things around, if we demand that our elected and business leaders take action aligned with what the science demands.

[Above: Annie Leonard ’86, right, speaking at a Fire Drill Fridays rally next to Jane Fonda]

When Annie Leonard ’86 created and released the original The Story of Stuff video in 2007, she had no idea how far the 20-minute explainer on consumerism would go. Fifteen years later, the short film — an exposé on the U.S.’s habits of buying and throwing away, the devastating impacts of those habits on the environment, and what to do about it — has been viewed more than 40 million times by people in every country in the world, and it’s still being watched every day, according to Leonard.

The Story of Stuff has since expanded from a single video to a full-blown environmental nonprofit with a global community, including learning resources, action campaigns, and a series of new videos tackling the problems in specific consumer sectors, such as bottled water, cosmetics, and electronics. A book version of the film was published in 2010.

The success of Leonard’s project doesn’t mean that people’s problematic relationship to how stuff is made, used, and thrown away has been resolved. In fact, Leonard cautions, “The problems presented in the film still exist, and some — like the growth in single-use plastic and the climate crisis — are even worse now.”

But Leonard, who has been the executive director of the nonprofit Greenpeace USA since 2014, recognizes that individual action alone can’t put a stop to climate change. Not that everyone should give up on recycling, but according to Leonard, the main driver of the climate crisis is the burning of fossil fuels. Given that fossil fuels receive over $20 billion a year in government subsidies in the U.S. alone, Leonard is realistic in conceding that “all our bike riding can’t compete with that.”

“Admitting this is not defeatist, but is realistic,” Leonard continued. “The climate crisis is just too big to solve through lifestyle changes alone. Our real power to drive change is working together as engaged citizens to demand change at a scale that only the government can provide.”

To Leonard, that translates to individuals raising their voices to demand that public money be moved away from industries that hurt the earth and its inhabitants to funding cleaner and safer energy projects. Doing so, says Leonard, will “create the context where individual actions help, because [then the] system [would be] designed to encourage healthy choices.”

At Greenpeace, she’s able to lobby for just that. The environmental nonprofit, which has offices in 57 countries, doesn’t accept money from governments or corporations. Because of this, Leonard said, “We can say what a commitment to science and justice demands.” Over the past 40 years, the organization has focused on issues like saving the Arctic, protecting forests, and promoting sustainable agriculture.

Leonard’s interest in environmental leadership began at Barnard. Seeing piles of trash on Broadway at night that would disappear by morning piqued Leonard’s curiosity about everything we throw away. “It was so much stuff!” Leonard reflected. “I became obsessed with figuring out where it all came from and where it went.”

Barnard also gave her the tools to be an effective leader. “I learned much in my classes on environmental science, public policy, and even persuasive speaking and writing, but even more important, I developed my sense of personal agency to drive change,” Leonard said. “I was surrounded by brilliant women and well aware of the accomplished Barnard women that came before me. I felt a sense that Barnard women are unstoppable, and I brought this passion to my work to protect our environment.”

That sense of hope still follows Leonard, who could have more than enough reasons to be discouraged after a career spent lobbying for climate justice. “More people than ever are learning about the issue and making their voices heard,” she said. “There’s still time to turn things around, if we demand that our elected and business leaders take action aligned with what the science demands. When I see students, parents, faith leaders, local elected leaders, artists, and so many more people standing together and speaking out, I know we can win this.” 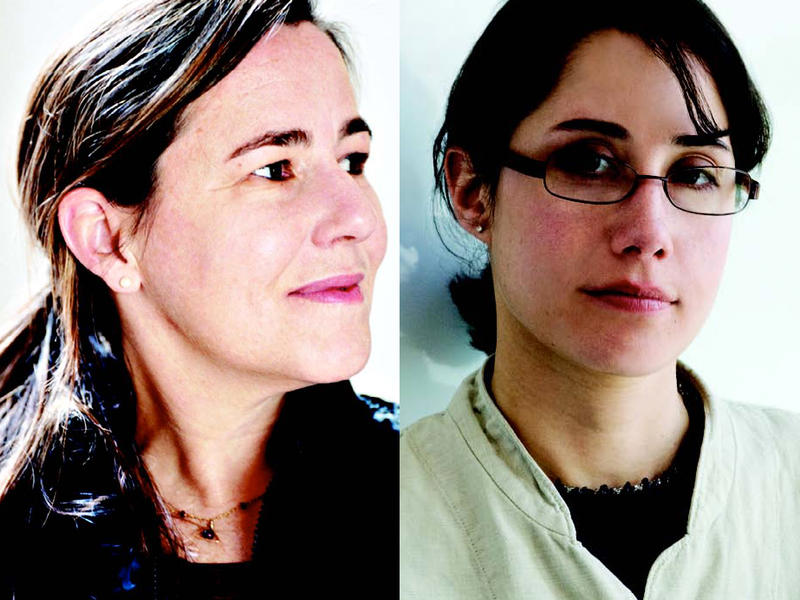 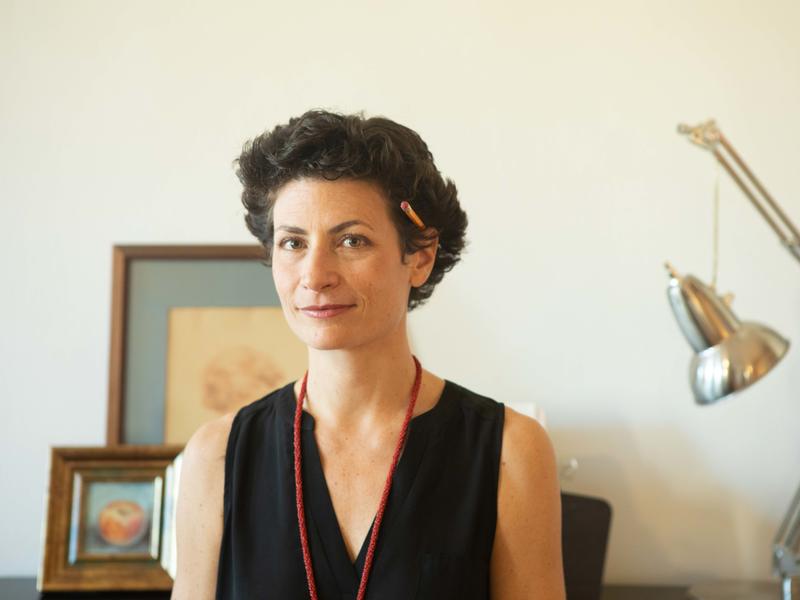 Break This Down: Sustainability and the Circular Economy 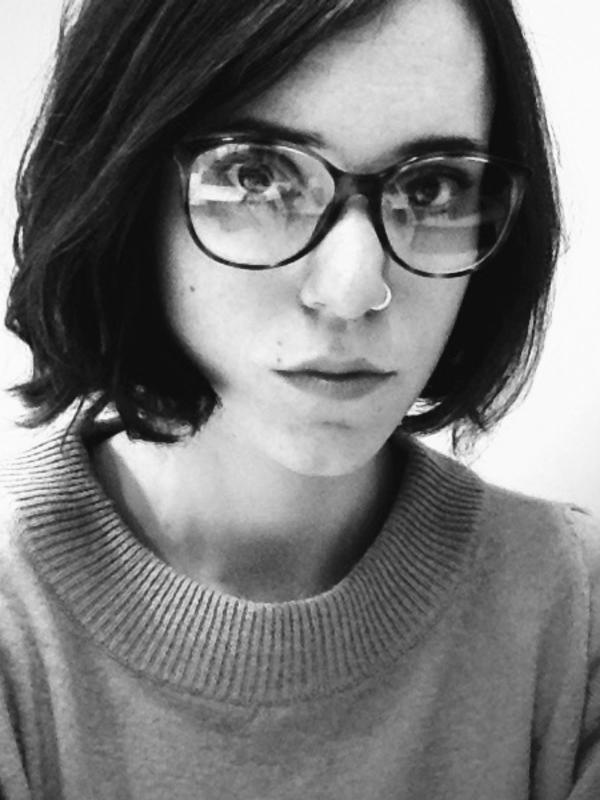