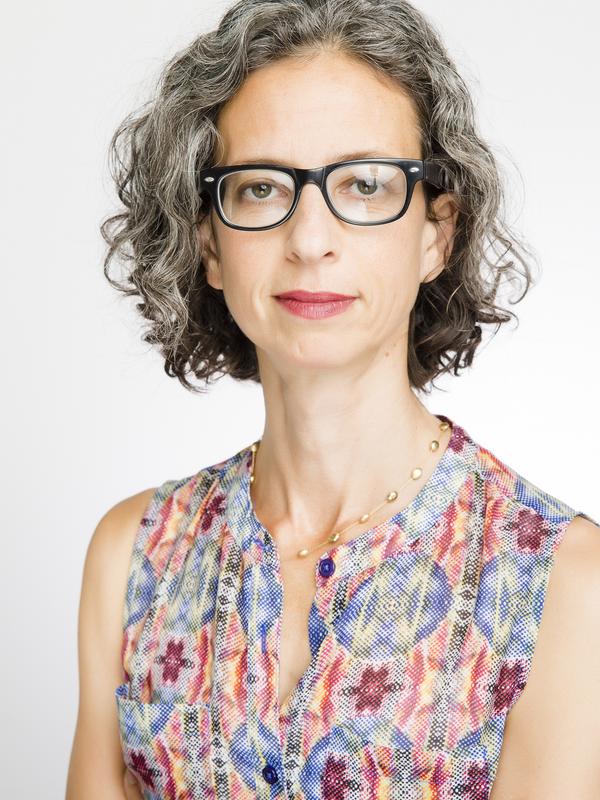 Beth Berkowitz is a scholar of Jewish and Religious Studies with a specialization in classical rabbinic literature. She is the author of Execution and Invention: Death Penalty Discourse in Early Rabbinic and Christian Cultures (Oxford University Press, 2006); Defining Jewish Difference: From Antiquity to the Present (Cambridge University Press, 2012); and Animals and Animality in the Babylonian Talmud (Cambridge University Press, forthcoming). She is co-editor with Elizabeth Shanks Alexander of Religious Studies and Rabbinics: A Conversation (Routledge, forthcoming). Her current writing is on the experience of pleasure in animals as the Babylonian Talmud conceives it, and her next book project will be a “biblical bestiary” that profiles the reception history of various animal characters in the Hebrew Bible.

She has published articles in the Journal for the American Academy of Religion, the Journal of Jewish Studies, Jewish Quarterly Review, the Yale Journal of Law and the Humanities, the Journal for Ancient Judaism, AJS Review, and Biblical Interpretation. She was a professor of Talmud and Rabbinics at the Jewish Theological Seminary of America from 2004-2012 and has held post-doctoral fellowships in Yale University's Program in Judaic Studies, University of Pennsylvania’s Katz Center for Advanced Judaic Studies, and New York University Law School's Tikvah Center for Law and Jewish Civilization.

She has been a member of the steering committee for the History of Judaism section of the American Academy of Religion and the co-chair of the Rabbinics division and the Theorizing Jewish Difference division of the Association for Jewish Studies, as well as a member of the AJS board. She is a member of the board of the Katz Center for Advanced Judaic Studies at the University of Pennsylvania, of the AJS Paula Hyman Mentorship Program affiliated with the AJS, and of the journal Prooftexts.

2011: “Animals as Legal Subjects in Roman and Rabbinic Law.”

2010: “Beyond the Binary of Ethnicity and Religion:  Constructions of Jewishness in Leviticus Rabbah 23.”

The Jewish Theological Seminary of America

“A Short History of the People Israel from the Patriarchs to the Messiah: Constructions of Jewish Difference in Leviticus Rabbah 23.” Conference: History, Memory, and Jewish Identity. Montreal, May 2011.

“Ambivalent Responses to Thanksgiving: Rabbi Moshe Feinstein on the Status of the Secular in American Jewish Orthodoxy.” Department of Religion. October 2011.

“Revisiting the Anomalous: Animals at the Intersection of Persons and Property in Bavli Sukkah 22b-23b.” In The Faces of Torah: Studies in the Texts and Contexts of Ancient Judaism in Honor of Steven Fraade. Edited by Christine E. Hayes, Tzvi Novick, and Michal Bar-Asher Siegal. Göttingen, Germany: Vandenhoeck and Ruprecht, Supplements to the Journal of Ancient Judaism, Vol. 22, forthcoming.

“Stop Making Sense: Using Text Study Guides to Help Students Learn to Read Talmud.” In Learning to Read Talmud: What It Looks Like and How It Happens. Edited by Marjorie Lehman and Jane Kanarek. Academic Studies Press, 2016, pp. 1-34.

“The Afterlives of the Hebrew Bible’s Ethnic Language: The Sifra and the Strōmateis on Lev. 18:1-5.” Poetics of Power: Jews, Christians, and The Roman Empire. Edited by Natalie Dohrmann and Annette Yoshiko Reed. Philadelphia: University of Pennsylvania Press, 2013, pp. 29-42.

“A Short History of Israel from the Patriarchs to the Messiah: Constructions of Jewish Difference in Leviticus Rabbah 23.” Journal of Ancient Judaism 2/2 (2011): 179-205.