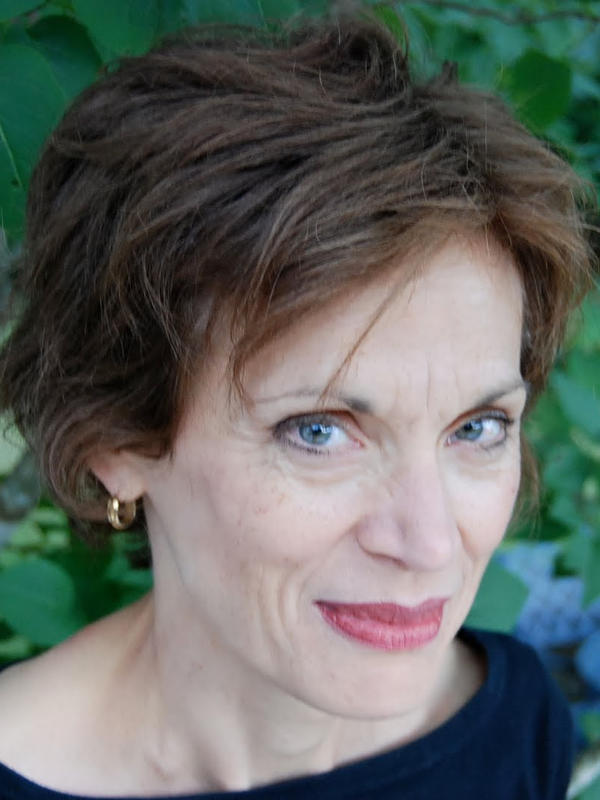 Deborah Valenze, professor of history, joined the faculty of Barnard College in 1989. Before coming to Barnard, she taught at Smith College, Worcester Polytechnic Institute, and Brandeis University. She has been a research associate at the Center for European Studies, Harvard University and, in 1997-8, she was acting director of the women's studies in religion program at Harvard Divinity School.

At Barnard, Professor Valenze has taught courses on the history of Europe since the Renaissance, Britain since 1600, women and revolution, European poverty, and food.

Her research and scholarship have been supported by the Guggenheim Foundation, the National Endowment for the Humanities, the American Council of Learned Societies, the Yale Center for British Art, the Mary Ingraham Bunting Institute at Radcliffe College, and the American Association of University Women. She has also received a Fulbright-Hays Fellowship.

Her most recent book, Milk: A Local and Global History, has been published by Yale University Press.

The Social Life of Money in the English Past, Cambridge University Press, 2007.

“Custom, Charity, and Humanity:  Attitudes towards the Poor in Eighteenth-Century England,” in Revival and Religion:  Essays presented to John Walsh (Hambledon Press, 1993), pp.  59-78.

Prof. Deborah Valenze on Why We Drink Milk From Cows

Through the Gates: What's on Your Plate

Food for Thought from Faculty Experts

What's on Your Plate: The Real Rewards of Milk

Milk: A Local and Global History