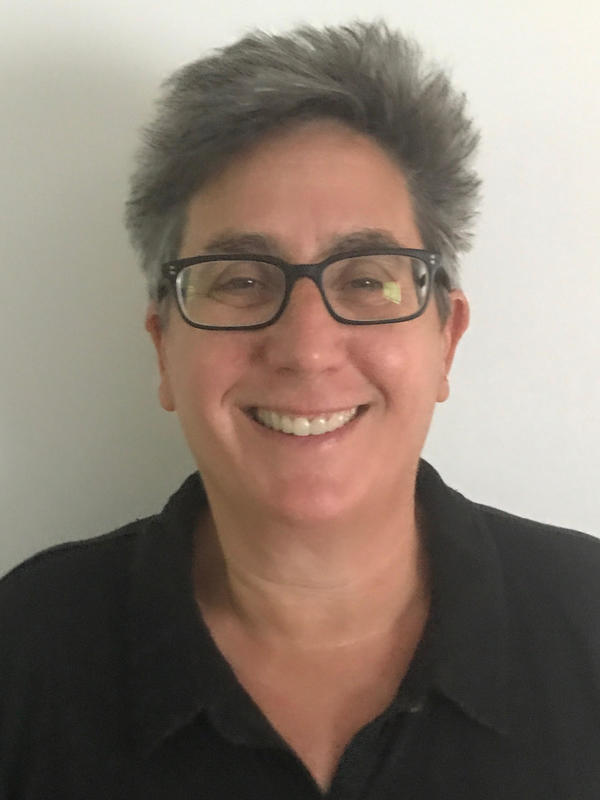 Professor Minkoff’s work focuses on the organizational dimensions of social movements and political activism in the U.S. Her earlier research traces the civil rights and feminist movements, developing a new approach that emphasizes the ecology of national political and civic organizations. She has written on such topics as the structure of protest cycles in the U.S., organizational change and failure among national political organizations, and the role of national social movements in American civil society. More recently her research has investigated such questions as how participation in civic and political associations influences involvement in protest, the ways that funding by elite foundations shapes the field of organizations seeking to consolidate the gains of the feminist and civil rights movements, and how much variety exists in the organizational models available for citizen advocacy at the national level in the U.S. She has also contributed to a study of local immigrant associations in Amsterdam.

At Barnard, Professor Minkoff has been active in promoting the college's mission to become a more diverse, inclusive and equitable community. In addition to serving as Dean for Faculty Diversity and Development, she co-chaired the President's Task Force on Diversity and Inclusion, which was active between November 2015 and May 2017.  She also chaired the inaugural year of the Council for Diversity and Inclusion in 2017-18, which was established as a standing committee on the recommendation of the task force.

"The Payoffs of Organizational Membership for Political Activism in Established Democracies.” American Journal of Sociology, 122, 2 (2016).

"Bending with the Wind: Organizational Change in American Women's and Minority Organizations." American Journal of Sociology 104 (May 1999) pdf