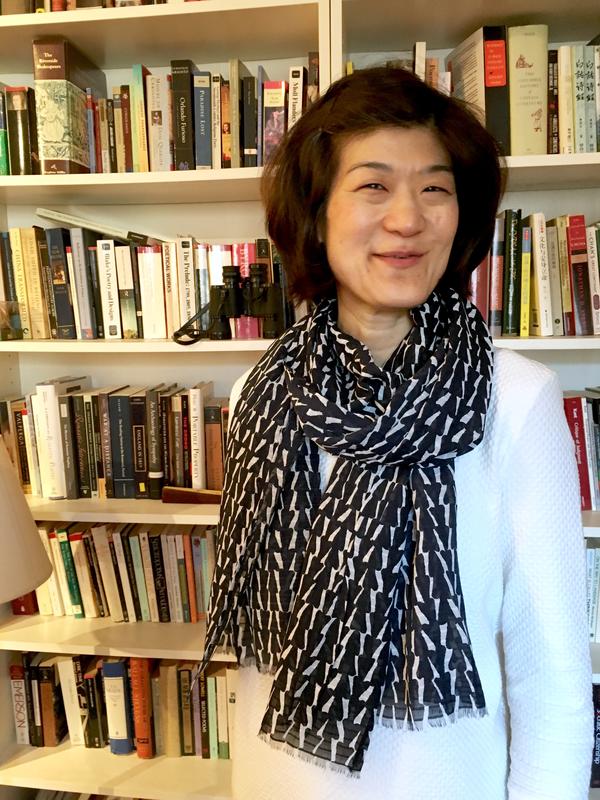 Professor Sun is the author of On the Horizon of World Literature: Forms of Modernity in Romantic England and Republican China (Fordham UP, 2021) and Succeeding King Lear: Literature, Exposure, and the Possibility of Politics (Fordham UP, 2010).  She is co-editor, with Eyal Peretz and Ulrich Baer, of The Claims of Literature: A Shoshana Felman Reader (Fordham UP, 2007) and, with Emily Rohrbach, of “Reading Keats, Thinking Politics,” a special issue of Studies in Romanticism (2011).  She has published articles, translations, and reviews in Studies in Romanticism, the European Romantic Review, the Yearbook of Comparative Literature, and the Journal of the History of Ideas in East Asia, among other journals.

On the Horizon of World Literature: Forms of Modernity in Romantic England and Republican China (Fordham University Press, 2021) https://www.fordhampress.com/9780823294794/on-the-horizon-of-world-literature/

"Reverberations: Traumatic Histories, Cultural Difference, and the Drama of Listening in Eileen Chang's Yuannü and The Rouge of the North."  Reading Catastrophe: Trauma and Literature in an Age of Globalization.  Eds. Jennifer Ballengee and David Kelman (forthcoming with Routledge).

"Shakespearean Retellings and the Question of the Common Reader: Charles and Mary Lamb's Tales from Shakespeare and Lin Shu's Yinbian Yanyu."  Journal of the History of Ideas in East Asia 13 (December 2017): 92-132