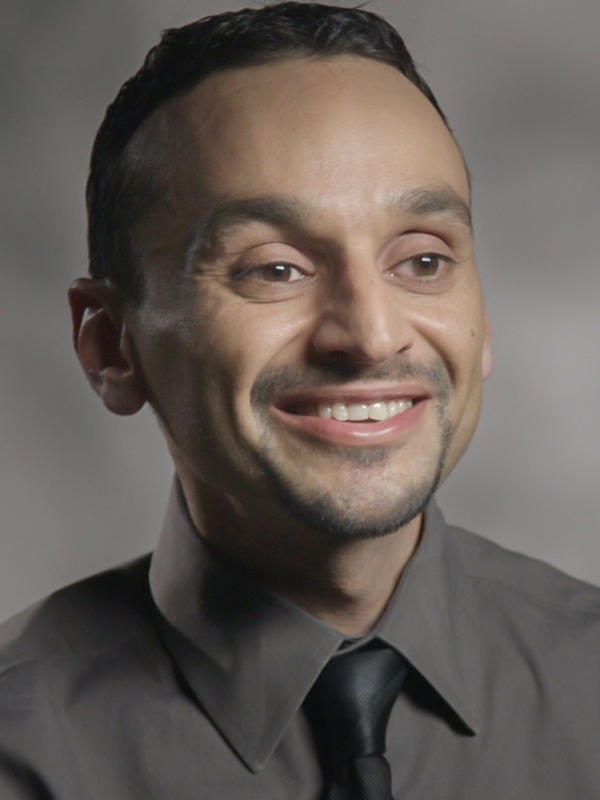 Najam Haider, a Professor in the Department of Religion, completed his PhD at Princeton University (2007), M.Phil. at Oxford University (2000), and BA at Dartmouth College (1997). His courses bridge the gap between the classical and modern Muslim worlds with a particular emphasis on the impact of colonization and modernity on Islamic political and religious discourse. Prof. Haider’s research interests include early Islamic history, the methodology and development of Islamic law, and Shi‘ism. His first book entitled The Origins of the Shi‘a was published by Cambridge University Press in 2011 and focused on the role of ritual and sacred space in the formation of Shī‘ī identity. His second book (Shī‘ī Islam – Cambridge 2014) offered a comprehensive overview of three branches of Shī‘ī Islam – Zaydī, Twelver, and Ismā‘īlī – through a framework of theology and memory. His most recent book (The Rebel and the Imam in Early Islam - Cambridge 2019) interrogates the question of what it mean to write history in the pre-modern Islamic world by drawing on the Late Antique historical tradition.

The Origins of the Shi‘a: Identity, Ritual, and Sacred Space in 8th century Kufa (Cambridge 2011)

Religion professor explores the development of Shī‘ī Islam though an examination of belief, narrative, and memory.