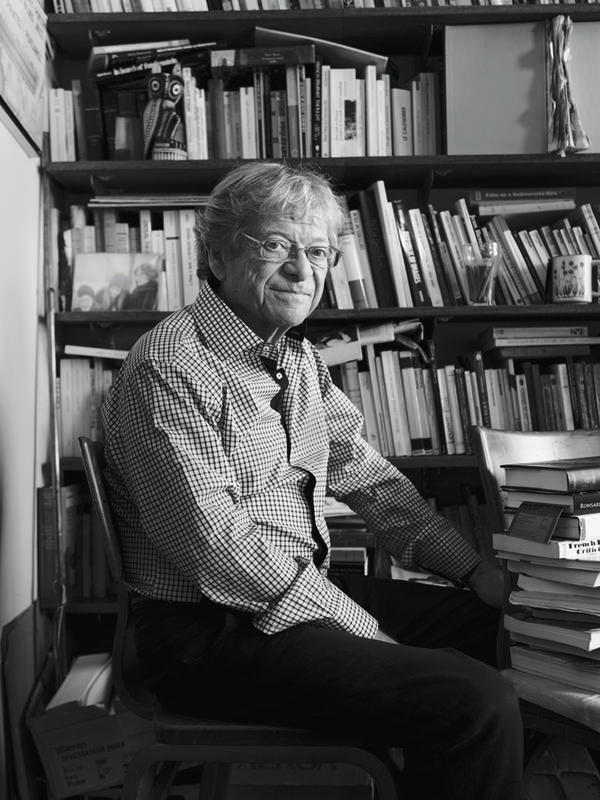 Serge Gavronsky, Professor of French, has taught at Barnard College since 1960. He was Chair of the department for 26 years.

He inaugurated a major in Literature and Translation as well as new courses on négritude, historiography, a two-semester course on "Culture and Institutions of France" and "France on Film."