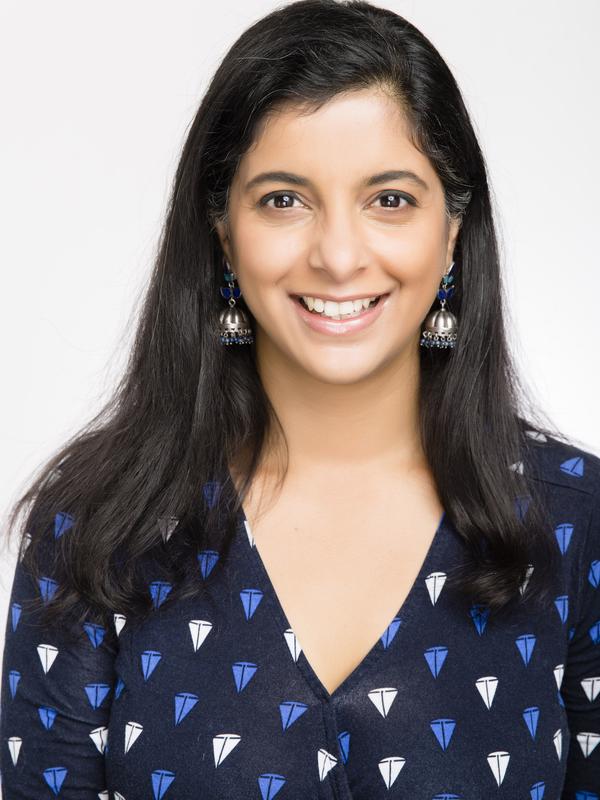 Shayoni Mitra works at the intersection of performance and politics. Her interest in political theatre stems from her years as an actor with Delhi based street theatre group Jana Natya Manch. She is currently revising toward publication her manuscript, “Contesting Capital: A History of Political Theatre in Postcolonial Delhi,” which interrogates the ever shifting, adapting expressions of political theatre under different configurations of power. It is a historical look at both proscenium and street theatre from the decade of Independence in the 1940s to the twenty first century. The manuscript covers a range of styles including folk and revolutionary singing troupes,  large open-air performances, topical agit-prop plays, intimate and improvized activist pieces and feminist performances. This understanding of what it means to be political in changing times, is linked fundamentally with the life and profile of a city. New Delhi, the new capital of postcolonial India offers a unique nexus of local, regional and national power from which to understand and interrogate the ways in which cultural policy functions in creating identity for a new nation and its multiple peoples. Read this way, the history of political theatre in Delhi becomes metonymic for the oppressed and marginalized populations of this ever expanding global city.

Prof. Mitra has taught courses on Indian, Asian and non-Western performances as well as modern Theatre History and Performance Studies. Her teaching bridges the gap between the global North and South, putting into dialogue the histories of Western Realism with classical, folk, stylized, avant garde and improvized forms from around the world. She actively embraces the scholar-practitioner-activist role encouraging the connections between pedagogy and praxis. Before coming to Barnard, she taught at Brown and New York University in the United States and conducted lectures and theatre workshops in Jawaharlal Nehru University, Jamia Milia University and Delhi University in India. Among her current projects is her collaboration with a group of sex workers in Sangli, Maharashtra, India examining the ways in which they use theatre for their political mobilization.

“Violating Performance: Women, Law and the State of Exception,” Lecture at Barnard Centre for Research on Women, March 2011

In Mitra’s global theatre course, students will immerse themselves in six international theater styles through applied workshops and independent projects.

The theatre expert discusses her Pandemic Panels, which she created with Barnard and global artists, in response to COVID-19 hiccups and cultural shifts.

From the Faculty Lounge: Power and Political Networking

Theatre professor and Global Symposia fellows to visit Sangli, India, where a collective of sex workers uses performance to fight AIDS and stand up for women’s rights.