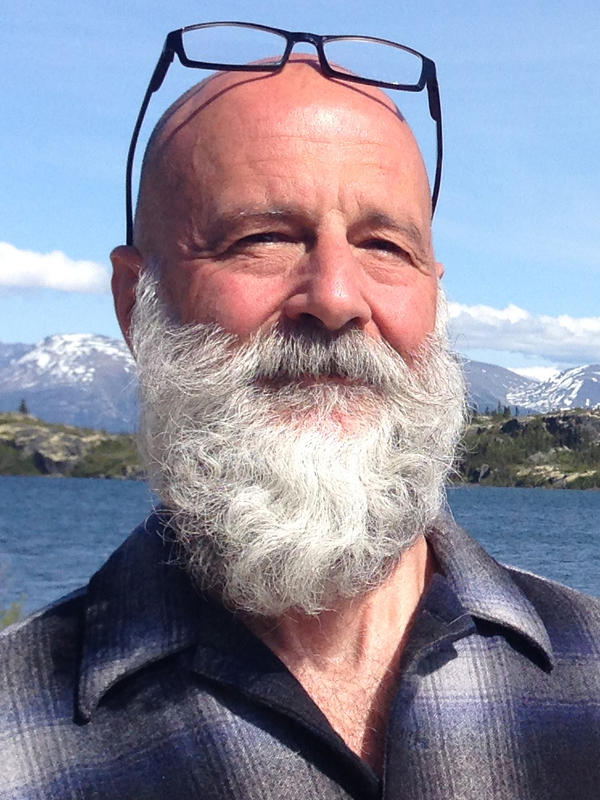 Timothy Halpin-Healy, Ann Whitney Olin Professor of Physics, joined the faculty of Barnard in 1989. In addition to his teaching duties for the Department of Physics, he is Co-Director of the Barnard College Centennial Scholars Program and Director of the Science & Public Policy Program.

Professor Halpin-Healy's primary research interests include phase transitions, critical phenomena, and the renormalization group. A recent research focus has been on the statistical mechanics of directed polymers in random media.

Professor Halpin-Healy also has a strong interest in curriculum design. He has designed and implemented the curriculum for many Barnard courses, including "Electricity and Magnetism," "Mechanics," and "Science and The State." As Director of Barnard's Science & Public Policy Program, Professor Halpin-Healy has contributed to the development of such interdisciplinary courses as "Genetics, Biodiversity, and Society" and "Environmental Ethics, Literature, and Action."

His research and curriculum design projects have been funded by the National Science Foundation and the Pew Charitable Trust.

Professor Halpin-Healy has served as mentor for the independent study projects of many Barnard students. A number of these have been supported under his National Science Foundation grants.

Professor Halpin-Healy also has played the leading role in the design and renovation of many laboratory spaces at Barnard and in the acquisition and development of academic computer resources.

"Divergent Tendencies in Multidimensional Secession," with A. Soulier and N. Arkus, Brazilian Journal of Physics Vol. 33, 611 (2003).

The Cheryl and Philip Milstein Center for Teaching and Learning will be a new academic hub in the heart of campus bringing students and faculty together, facilitating collaboration, and fostering dialogue.