In a Room of Her Own in London

Barrister-turned-novelist Helen Bryan centers her historical fiction on strong female characters that face, and overcome, impossible odds. Bryan says her work, albeit fiction, is an attempt to “redress the balance” of men and women in history. “Mainstream history is generally male oriented,” she says. Bryan hopes that women who read her latest novel, The Sisterhood (Amazon Publishing, 2012) will see, “positive, powerful, and courageous aspects of themselves in the characters.”

Born in Virginia and raised in Tennessee, Bryan has lived in central London since 1971, when her husband began a lifelong career in the financial sector there. As a result, the author speaks with an unusual accent—a mix of American-Southern lilt, punctuated with a proper British intonation. She didn’t know then that writing about women would become her passion. In the early 80s, once her two children were in school, Bryan was ready for a career. She looked to the legal profession. “My father was a lawyer, my grandfather was a judge,” she says. “Until I was about 10, I thought all fathers were lawyers.”

Bryan studied law at the University of Westminster and passed the bar exam in 1985. Soon she began practicing as a barrister. (In England, lawyers’ tasks are split between a solicitor, who does mostly background work, and a barrister, who writes opinions and advocates in court.) “The system is a holdover from the 14th century,” she notes.

One particular holdover was a challenge to overcome: a negative attitude toward women in court. “Every woman barrister I knew had to deal with the same patronizing ‘girls’ at the bar attitudes...often disguised by an Oxbridge accent,” she says. “I saw it subtly wear a lot of bright women down.”

Bryan says Barnard helped her develop a strong sense of self worth. “Thanks to a Tennessee upbringing and Barnard, I had a colonial attitude problem that stood me in good stead,” she says. “A Barnard woman would not be deferential.”

Bryan specialized in zoning law, which eventually led to her first book, a layman’s guide to the English planning system. The idea came from talking with her clients. “I had people ringing me up to say ‘What do I do?’” she says. “For example, what if a motorway was supposed to come through your backyard.” After a decade of long hours and frequent business trips, Bryan left the law to write full time.

Her next book was a biography, Martha Washington: First Lady of Liberty, in 2002. Then Bryan’s first novel, War Brides, became an Amazon national bestseller last year. The romantic saga intertwines the stories of five women in an English village during World War II. She says the courageous characters are based on first-hand recollections from family and friends, including the true-life stories of young women who joined Churchill’s Special Operations Executive. “These stories are better than anything I could make up,” she says. 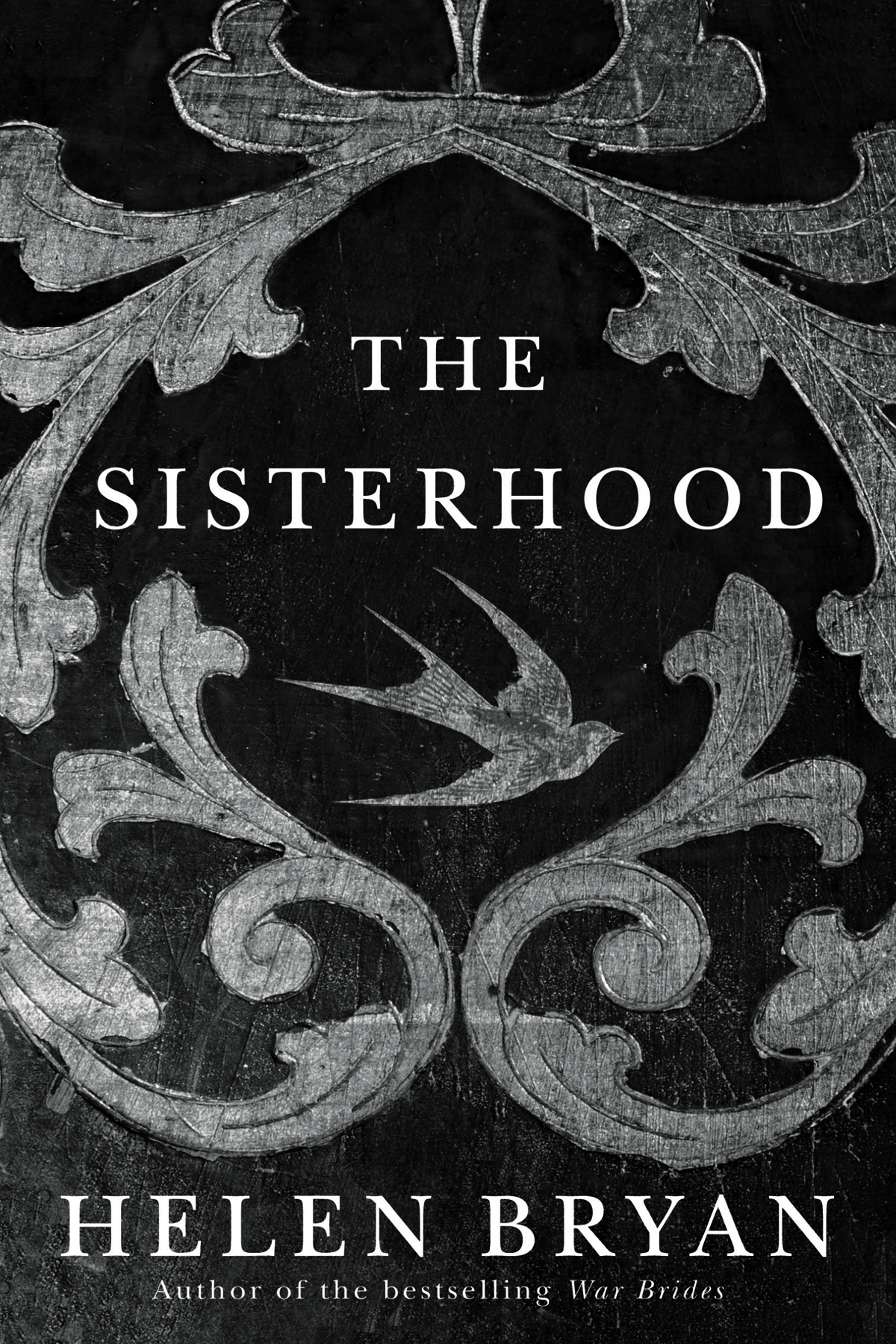 Her new novel, The Sisterhood, spans 400 years and is filled with romantic, religious, and feminist themes. She says the title references a 16th-century Spanish order of nuns, as well as the broader female experience. The seeds for the book were planted when she visited an old convent in Madrid, where illegitimate daughters of the aristocracy were sent. “I saw glass cases full of things a little girl would play with if she were training as a nun,” she says. “There were nun dolls instead of brides, and chapels instead of doll houses. It conjured up these children, whose fate had been sealed, and I wanted to write a story about one of the orphans.”

Bryan credits her husband, Roger Low (CC ’66), for having supported her through years of writing. She says, “He ensured that I have what Virginia Woolf called A Room of One’s Own and what he calls ‘lockdown.’” She is currently working on a third historical saga, this one set in the United States. “Hundreds of years, lots of characters and interconnected plots,” she says. “The usual.”