An Advocate for Underresourced Students

Alison Rabil ’86 didn’t grow up thinking,“I want to work in financial aid.” In fact, as a child, Rabil dreamed of becoming a firefighter or a ballerina. But as Duke University’s assistant vice provost and director of its Karsh Office of Undergraduate Financial Support, she has found her niche, using her passion for access to education to serve as an advocate for underrepresented students. (For more on efforts to support first-generation and low-income college students at Barnard, see our article “When Opportunity Knocks.”) 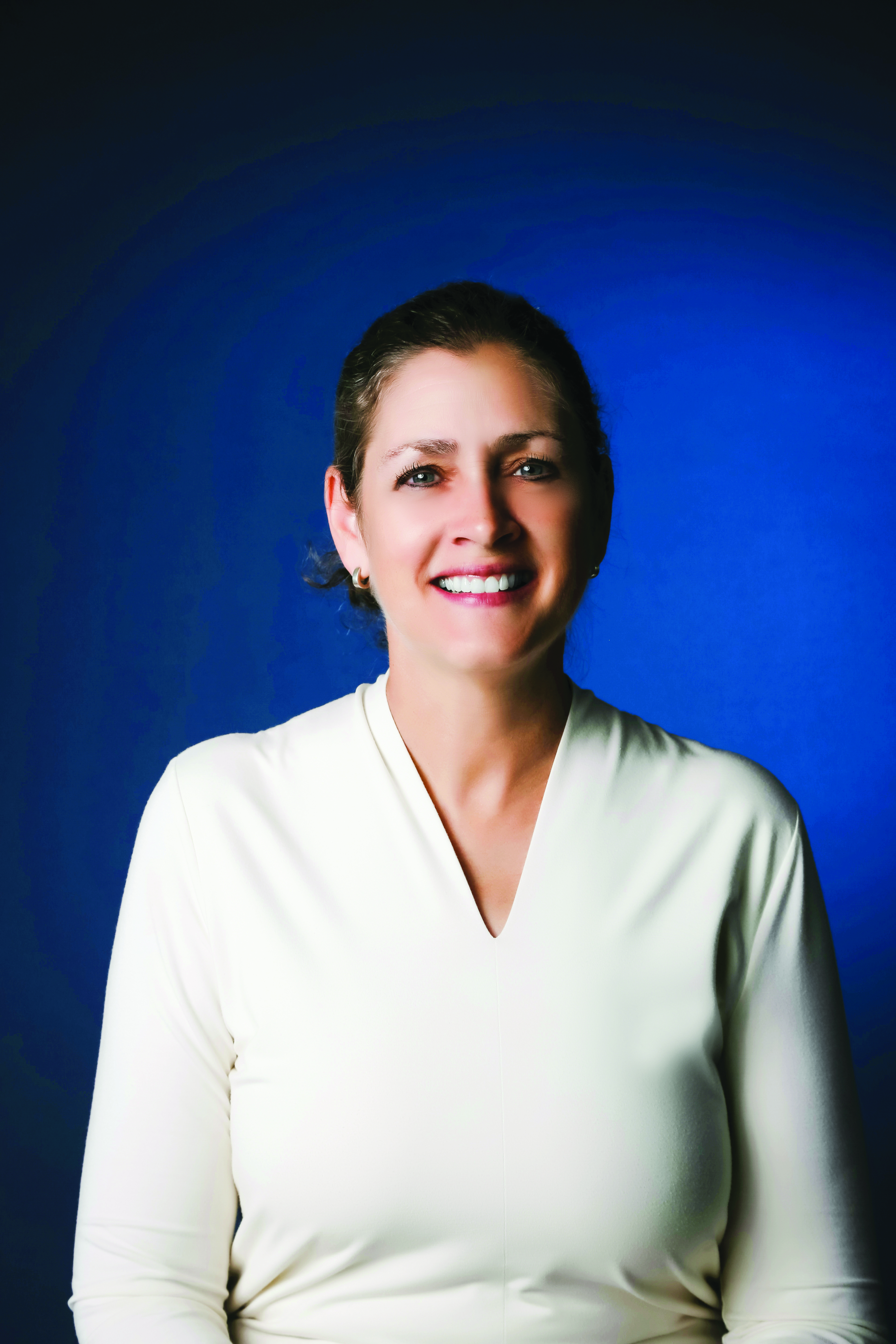 “I work with a number of first-generation college students and students from underresourced high schools, all of whom are smart and accomplished and best able to make the most of their college experience with some support and guidance,” says Rabil.

So how did she get there? Rabil had enrolled in a PhD program in classical studies but realized she was on the wrong path, left it, and began work toward a doctorate of education, which she received in 1998. “I didn’t know exactly what I would end up doing with the degree,” she says. “I liked working with students but didn’t want to teach.”

Needing a job to help pay for grad school, she took a spot in Columbia Law School’s financial aid office in 1990 and discovered that the world of academic financial aid was a great match for her skills and interests. “I deeply care about access to education,” she says. Eventually, she joined Barnard as director of financial aid from 2005 to 2008.

Under her leadership, Duke has created two programs to support students from underresourced backgrounds. Inspired by her work at Barnard, Rabil created and runs Duke Women Launch, a mentoring and networking program that works each year with a group of thirty female first-generation sophomores who have yet to declare their majors. “At Barnard, students are surrounded by interesting, smart, and powerful women,” she says. “In a coed university, it takes intention to create that [dynamic].”  The program helps these students “focus on what’s important to them, their values, and how they can get where they want to go,” she says, noting how important it is “to have other women as your support system and to see that you’re not alone.”

Toward that end, professional women mentor the students. “We try to expose the students to women with varied paths,”—many of them were once first-generation college students, too—“so the students can see there is more than one way” to be successful, she says.

Rabil also helped create the David M. Rubenstein Scholars Program, a merit scholarship for first-generation, low-income students. The program offers personal enrichment, professional development, and rigorous academic experiences, as well as a four-year scholarship. “With a six-week pre-college summer program, seminars, and workshops throughout the students’ first two years, we support them in a range of areas, including understanding the value of study abroad, helping them decide what to study, and learning how they can attend medical school even if they decide to major in English,” says Rabil.

Rabil enjoys the personal contact with students and her ability to directly impact their lives.

“My mission is to be fair, accessible, open-minded, and as generous as possible given the parameters within which I must work,” she says. “I see myself as a voice for those who cannot afford the full cost at Duke and as someone who empowers and affirms students.”

Michele Lynn ’82 is a writer in Chapel Hill, North Carolina.