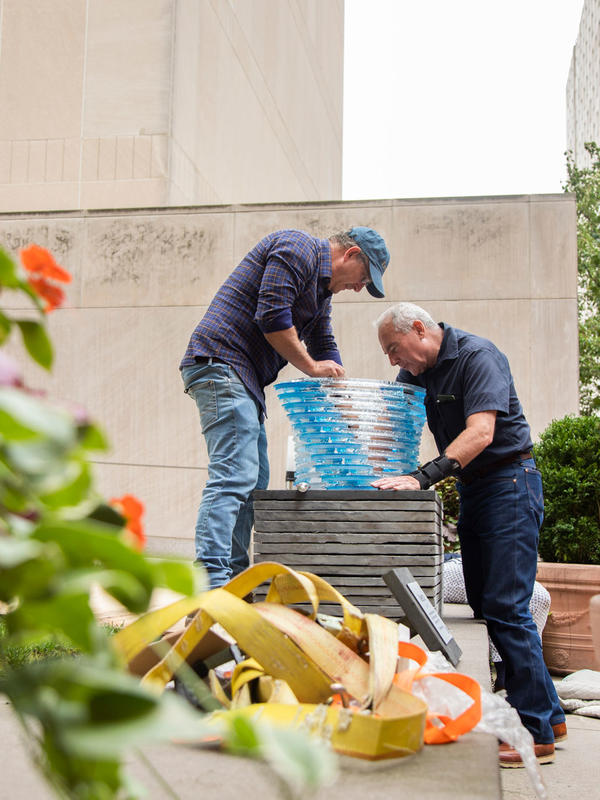 On August 18, 2021, a new 8-foot-tall, 800-pound sculpture arrived at its temporary home between the Diana Center and Altschul Hall. Weecha, brought to campus via a collaboration with Professor Joan Snitzer, director of the visual arts program in the Department of Art History, is on loan to the College from August 2021 to July 2022 to coincide with the celebration of the Barnard Year of Science.

Weecha was inspired by the world-renowned metamorphic petrologist Maria Luisa “Weecha” Crawford, Henry Richardson’s thesis advisor and geology professor at Bryn Mawr, where he took courses as an undergraduate at Haverford. Now age 82, Crawford has left an amazing legacy in the fields of geology and petrology. After graduating from Bryn Mawr in 1960, she studied at the University of Oslo in Norway on a Fulbright scholarship (1960-61) and received a Ph.D. from the University of California, Berkeley, in 1965. That same year, she joined the faculty at Bryn Mawr as an assistant professor. Throughout her tenure at the college — she retired in 2006 after 41 years on the faculty — Crawford served as department chair and helped spearhead the creation of the environmental studies program at Bryn Mawr. In 1993, she was honored with a MacArthur Fellowship.

As Barnard kicks off the Year of Science, the focus is on equipping women in STEM with the skills and resources they need to succeed in their respective fields. Women’s colleges, like Barnard and Bryn Mawr, have a critical role to play when it comes to increasing female participation in the sciences, Richardson believes, and Crawford is a shining example of that. “The purpose of this sculpture is to draw the students closer in, to generate curiosity, so they learn not only about Weecha Crawford but about the STEM program at Barnard,” says Richardson. The sculpture also symbolizes the intricate relationship between the sciences and the arts — an important staple of the Barnard liberal arts education and focus for the Barnard Year of Science.

Read more about the Weecha sculpture and see a recap of the installation. 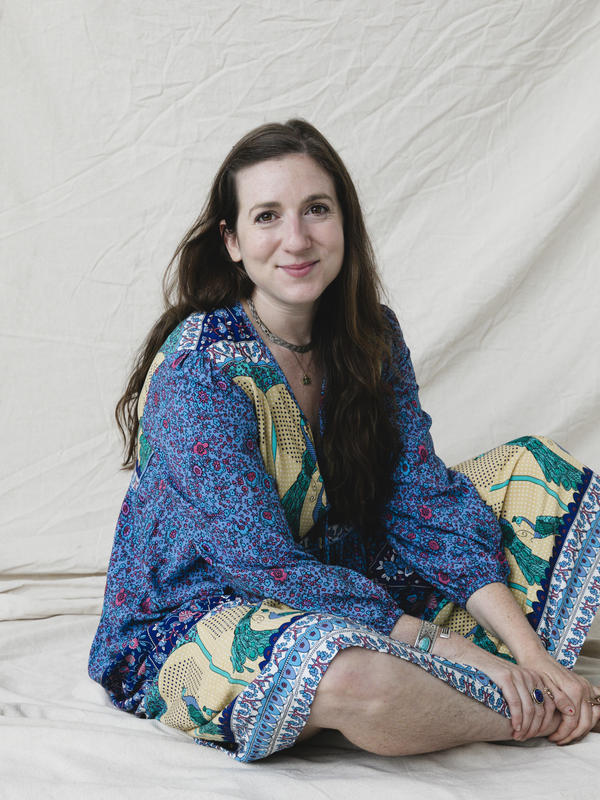 A Word with Nomi Ellenson ’10

Ellenson co-authored the children’s book I Love My Body Because to assert “the inherent goodness of this physical form in which we move through life.” 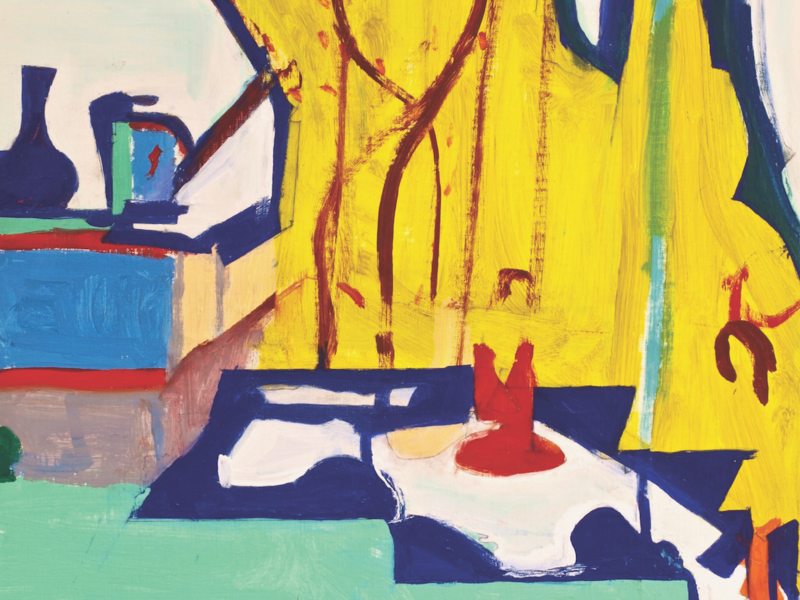