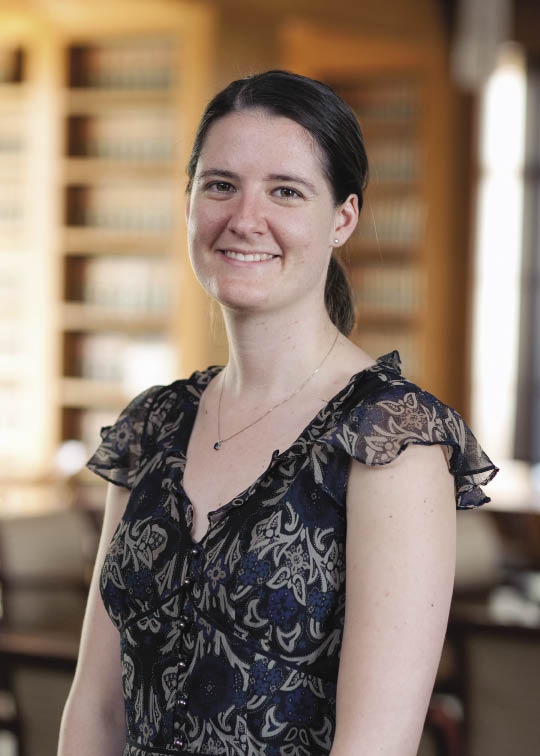 The Nominating Committee of the Alumnae Association of Barnard College (AABC) plays a quiet yet vital role in preserving and enhancing our alumnae community. You have likely noticed the annual election announcements and have (hopefully) voted for new members of the committee. You have likely also wondered what exactly the committee does.

Each year, the nine-person committee collects a list of potential leaders to fill vacancies on the AABC Board of Directors, and reaches out to active members of the alumnae community, as well as to college administrators, to solicit possible nominees. Historically, the AABC bylaws have limited the committee to nominating two candidates for each nominating committee vacancy, and just one candidate for each of the other vacancies on the board of directors. Because of that limitation, the annual process has lacked a real sense of “election” and seemed to some as more of an informative list of people who will govern the AABC.

Next year, however, the committee will be able to select more than one candidate for each of the vacancies—not just the nominating committee itself. In the last few years we have had a substantial increase in voting participation from just over 100 votes five years ago to over 700 this year. The committee hopes that the expansion of the slate will lead to even higher voter turnout next year.

Additionally, we are hoping to do even more to expand alumnae participation in the AABC. Did you know that there are currently 13 committees that alumnae can join in addition to your Class Reunion Committees? We hope you will visit the alumnae website (alum.barnard.edu), call Alumnae Relations, or let us know which committee you are interested in joining.