Some of Elizabeth Hardwick’s most important work was written while she was a professor at Barnard, where for 20 years — from 1965 to 1985 — she taught Experiments in Writing. “[Students] think short stories are written out of sensations and feelings,” she said in a 1974 profile of her published in the Barnard Bulletin. “I, personally, feel that any student who’s really interested in writing benefits far more from taking courses in Shakespeare or art history or reading Plato than they do in taking a writing course.”

But for a good handful of America’s talented writers — including Mona Simpson, Tama Janowitz, Daphne Merkin, and Darryl Pinckney, all of whom were in her workshop together in 1973 — the chance to study with Hardwick was life-changing, if you could bear the challenge. “She taught by quotation and aside, citation and remark, stone down the well and echo,” writes Pinckney in the introduction to Hardwick’s Collected Essays (recently published by The New York Review of Books). “Most of her lessons were for later. She would peer over the book and exhale, trusting to Fortuna that somebody sitting around the table might get it eventually.”

Hardwick told the Bulletin that she wanted students to question not only “how you go about it” but also “what’s worth writing.” When you write, she said, “you’re up against the limits of your mind, your experience, your depth as a person. ... I think you can be helped by a good critic, but only if the idea is good.”

Questioning — rather than knowing, or being certain — was also part of Hardwick’s philosophy when she taught critical writing, or what she called “imaginative prose.” “I do believe criticism is writing,” she said in the Bulletin. “I think it’s valid and beautiful and just as hard to write.” Hardwick also believed that it was less important to have “the right opinion” than to establish authority “so that what you say is interesting. ... It’s a question of keeping up, on a high level, a sort of literary dialogue.”

Hardwick was committed to sharing with students her passion for reading — a kind of “creative or ‘possessed’ reading,” as Deborah Levy writes in the introduction to the recently reissued edition of Seduction and Betrayal, a collection of essays Hardwick completed while teaching at Barnard. Hardwick lamented that a number of the students who sought to study with her “really have no interest in literature,” as she said in the Bulletin. “The question I always ask is, are you really passionately interested in reading? Do you read all the time? Do you discuss books? Do you think about literature as a philosophical and moral question? Often they are utterly surprised. They have no idea that that’s what writing is about.”

Barnard shows up fairly frequently in Saskia Hamilton’s The Dolphin Letters. In August 1971, for example, Hardwick writes to Lowell about a former student who had become a “wonderful friend” —  Mary Gordon ’71, who went on to write more than a dozen books of fiction and memoir (and who has been the Millicent C. McIntosh Professor in English and Writing at Barnard for over 30 years).

In 1976, half a decade after a tumultuous breakup filled with recrimination, compassion, and reconciliations, Hardwick wrote to Lowell to tell him that their daughter, Harriet (then a student at Barnard), was doing well and that she herself was starting back at Barnard for the spring term, teaching one day a week. “But I am simply terrified of writing on this soi-disant novel,” she lamented, describing what would eventually become Sleepless Nights. “It goes about one trembling paragraph per day.... Yet I mean to persevere because I must.”

Barnard appears again in a heartbreaking entry in the “Table of Dates,” a timeline for the years covered by the letters. It’s moving to discover that on the last day of Robert Lowell’s life — just hours before his death of a heart attack in a taxi on his way back to Hardwick — she taught her 2:10 p.m. class, Experiments in Writing, a course she would teach for another eight years. Both in and out of the classroom, Hardwick went on waging what she saw as the writer’s task — the “battle with the inexpressible.”

Read more about Saskia Hamilton's making of The Dolphin Letters

Catherine Barnett is the author of three award-winning poetry collections and an adjunct associate professor of English at Barnard. 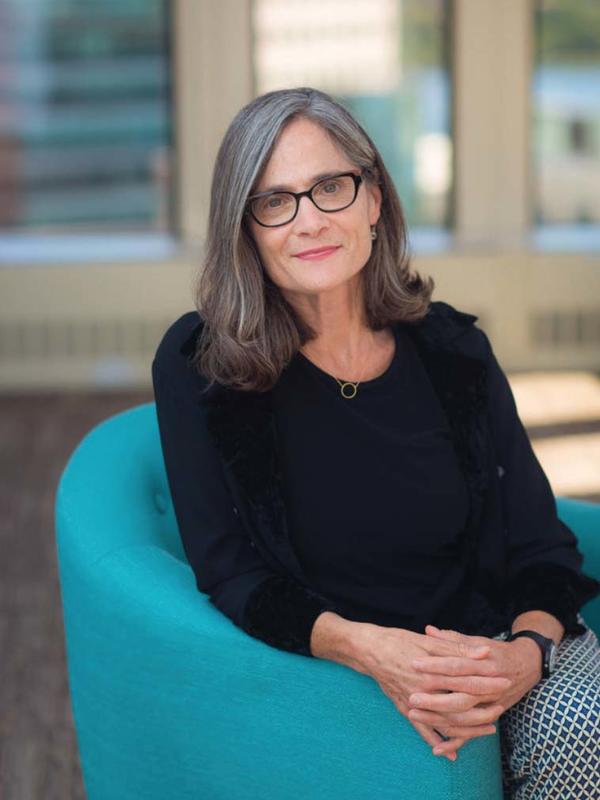 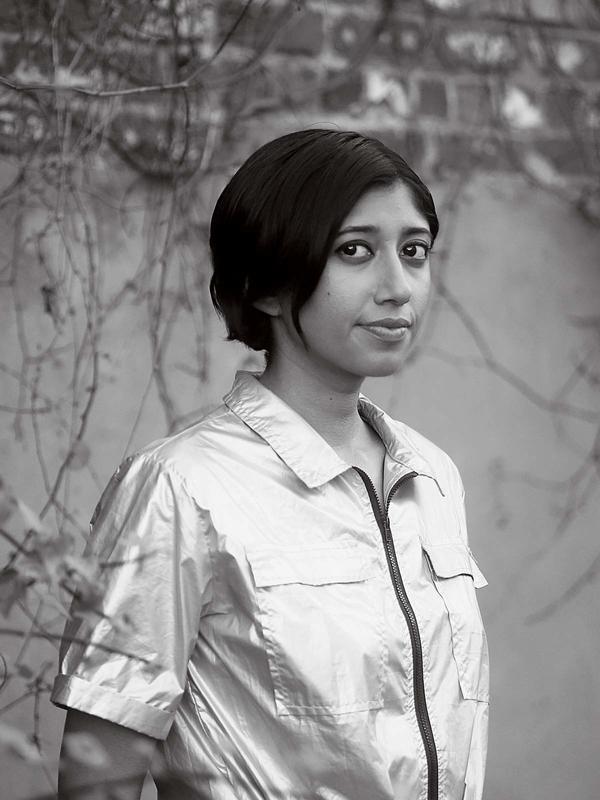 A Word with Akil Kumarasamy ’10 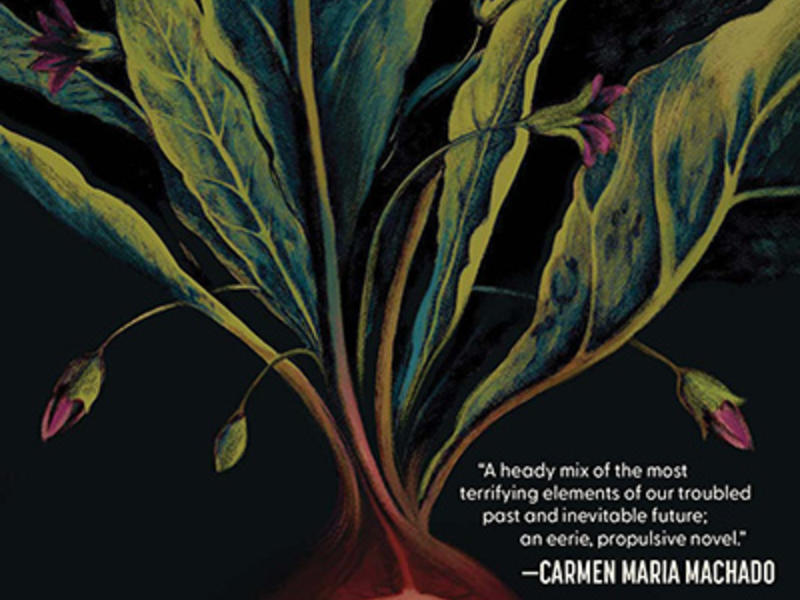