The writer — whose debut novel, Burnt Sugar, was shortlisted for the Booker Prize — discusses her journey into the literary industry and writing her first book 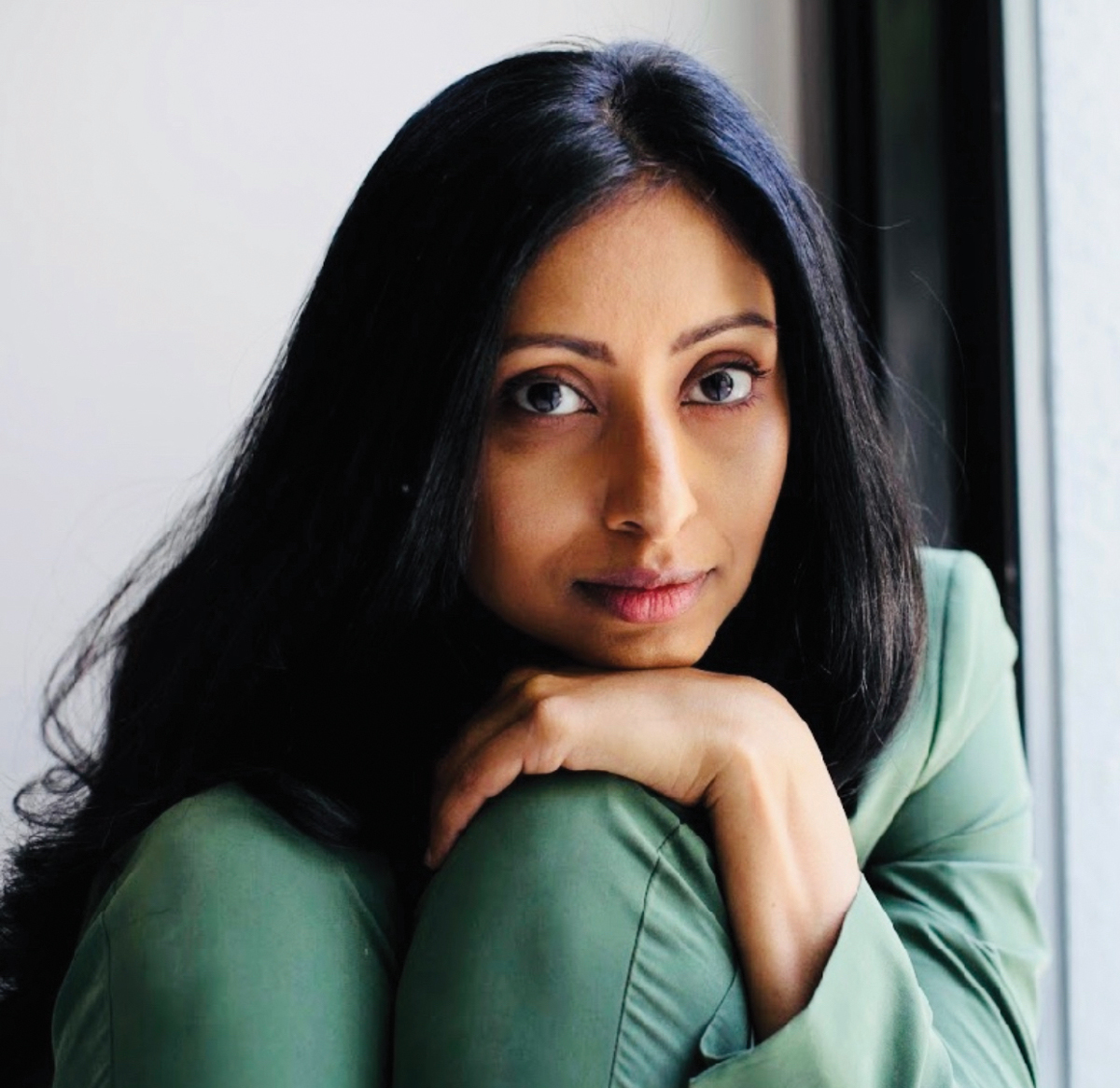 After countless drafts over the course of a seven-year writing process, Avni Doshi ’05 published her debut novel, Burnt Sugar, in the United Kingdom in 2019. The deeply moving novel is set in India and explores loss, love, and a profoundly intricate mother-daughter relationship. Doshi — whose writing has appeared in British Vogue, The Sunday Times, and Granta — first won the Tibor Jones South Asia Prize for the book’s unpublished manuscript (initially titled Girl in White Cotton) in 2013 and was shortlisted for the 2020 Booker Prize. We caught up with Doshi about her new novel, the transition from the art world to writing, and advice to burgeoning writers.

How does fiction provide a space of storytelling?

I suppose I think of fiction as a space for exploration and uncertainty. I can come to writing and be surprised by what emerges. And through imagined means, fiction can sometimes come closer to the truth of an experience than anything else.

Why was it important for you to write on themes of memory, history, and the relationship between mothers and daughters in Burnt Sugar?

I wasn’t thinking in terms of themes when I started writing — I don’t know how to do that. For me, writing fiction is about the characters and the sound of the sentences. That’s what holds the story together, and themes emerge later, almost magically. But memory shows up in everything I write. I guess it’s important to me because that’s what makes us human. Remembering is the basis of how we relate to one another.

What were some of the challenges you faced writing your book?

I couldn’t find the right way into the book for a long time. I couldn’t get the voice. Once the narrator’s voice was clear in my mind, the writing happened relatively quickly. I had preconceived ideas of what a novel should sound like. I had to let go of that.

You’ve spoken about the challenges to getting your novel published. Can you tell us about this journey?

It took eight drafts to get it to where it is today. I wanted to quit all the time — in fact, I did quit very often. I suppose I have an obsessive personality and tend to fixate on things. So I kept coming back to the manuscript again and again. Something about the story stayed with me, but it continued to shift and change as I moved to different continents and had new life experiences. Some of those have made their way into the book. 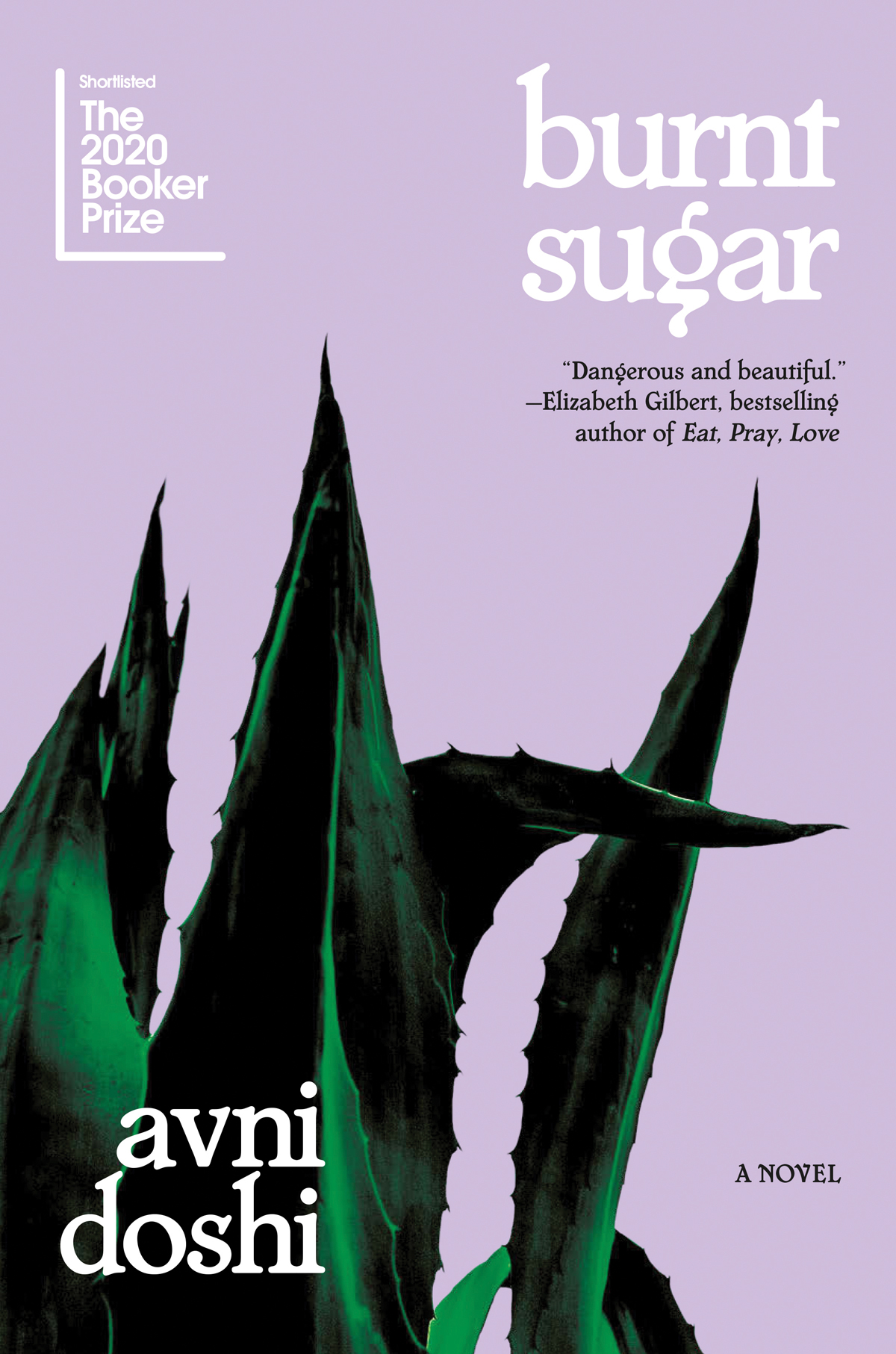 How did your studies at Barnard help you on your journey to becoming a writer?

I read widely while I was at Barnard, from art historical texts to novels and essays about South Asian culture and religion. Writing fiction is something I came to relatively late, and Burnt Sugar is a compost heap of all those diverse experiences. When I was 18, I wasn’t sure what I was interested in. It was a time of discovery, and a liberal arts education was perfect for that. I studied art history at Barnard, and the theories and methodologies of looking at art are also interesting when thinking about literature. Art history brings in a lot of philosophy. We read Derrida, Foucault, and others, and I think the idea of memory and “the archive” in the novel were influenced by some of those thinkers. Also, the narrator in the novel is an artist.

What inspired you to move from the visual art world to the literary world?

I loved studying art history, but working in the art world was a different animal. I was never fully convinced by the art market and the commerce around art. In terms of the writing, I was doing mainly essays and criticism — it was interesting but not fulfilling creatively. I began to experiment with fiction on the side. But I didn’t consciously move from one world to another. I wasn’t really sure of where the book would go and if anyone would ever read it.

Do you have any advice for aspiring writers or artists looking to work in creative industries?

Creative endeavors are a gamble. They’re rarely lucrative. If you have a day job, keep it. Money is useful and necessary. You don’t need an MFA; I’m sure it’s useful, but I’m not convinced it’s worth going into debt to become a writer. Write for the process, because you love it, and because you have to do it. It’s lonely and challenging, mentally and physically. This isn’t meant to be negative, just honest. And anyway, if you have that pull to make art, nothing in the world will stop you.