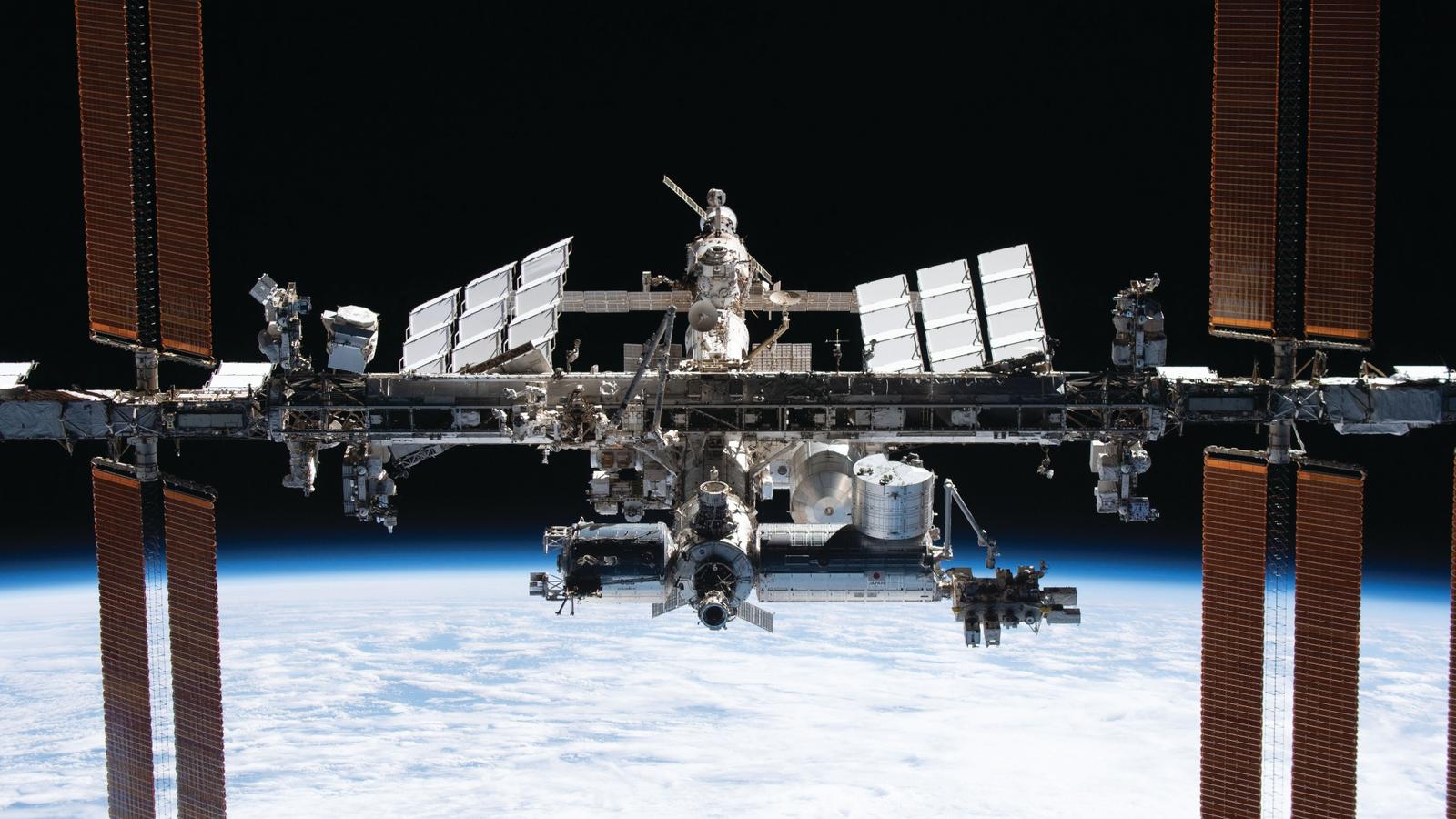 When SpaceX’s 24th cargo resupply mission to the International Space Station lifted off from NASA’s Kennedy Space Center in Florida last December, one deeply invested Barnard student watched from New York City, viewing the event on her computer screen. Her distance from the launchpad did nothing to diminish the thrill.

“I thought, ‘Wow, that’s my baby going into space.’ It’s a very abstract thing, because you know, [I worked on the] software, but it’s still my baby going to space,” recalls Whitney Deng ’24.

The “baby” was a specially engineered container, the size of a tissue box, holding bacterial specimens — the result of years of work and the collaboration of more than 20 students from various disciplines across Columbia University, from microbiology to engineering. Deng, a computer science major in her sophomore year, was the sole Barnard student on the Columbia Student Payload Opportunity with Citizen Science (SPOCS) team. In 2020, Columbia SPOCS, competing with dozens of schools around the country, won the chance to design and execute an experiment in space.

The winning idea — known as the CARMEn payload, which stands for Characterizing Antibiotic Resistance in Microgravity Environments — was to send bacterial biofilms to the International Space Station (ISS) to investigate how they behave in a microgravity environment. The payload contained two of five NASA-designated “medically important microorganisms” that are found in humans: Staphylococcus aureus and Pseudomonas aeruginosa.

According to microbiologists on the team, astronauts have suffered serious infections caused by strains of these bacteria. Understanding how these organisms grow and function in space, and if the absence of almost all gravity changes their behavior, is vitally important as space missions continue to develop, including those that send scientists and citizens into orbit.

For Deng, who joined the mission last year as a software engineer, the opportunity was an “out of this world” opportunity. Not only was it a chance to work with students from across Columbia to send an experiment into space, but former astronaut Michael Massimino, a professor of professional practice at Columbia, was one of the principal investigators. Deng, who has always been fascinated by science, was dazzled.

“I think science takes you to unimaginable sorts of places that are not visible to the human eye. It gives you a much deeper appreciation of your existence,” says Deng. “You appreciate how all this came to be. It’s the wonder and majesty of space that puts things into perspective.”

The SPOCS mission is exactly the kind of opportunity Deng was after when she decided to attend Barnard. She wanted access to the resources at a large university while benefiting from the connection to Barnard’s campus and the focused attention from its faculty. “Our tight-knit Barnard computer science community fosters camaraderie and mentorship among students, providing support and guidance in what could be an isolating experience in large engineering classes,” says Deng.

Deng worked on the payload construction subteam, designing and building a fully automated box to safely hold the bacterial specimens aboard the rocket traveling to the ISS. Her specific work required knowledge of how images are stored and can be compressed.

“I built the image compression software that allows us to store high-definition photos of the culture growth on the petri dishes in a very small amount of memory storage. My work meant that, even though we had limited storage capacity for the experimental data, we did not have to sacrifice the quality of our data,” explains Deng. In addition, she worked on configuring the team’s computer so that it could communicate and interact with the International Space Station’s computer.

Along the way, she found to her surprise that her coursework directly spoke to the challenges she faced on the team, including the mathematical concepts she was learning in her Computational Linear Algebra course with Professor Tony Dear.

And at one point, when the team hit “some stubborn roadblocks we had with the configuration,” she consulted with her Fundamentals of Computer Systems professor, Stephen Edwards. “It was surreal seeing [how] these projects — formerly isolated aspects of my academic life — came together and actively informed each other.”

While the payload successfully made it to the space station and back, returning to Earth on January 24, the team discovered that one aspect had not gone according to plan. They’d included a camera to record the biofilms’ changes in real time, but the electrical connection to power the camera had failed.

“Somewhere along the way, basically, the worst wire that could have broken broke,” says Kalpana (Kal) Ganeshan '22SEAS, an operations research major who is leading the project along with astrophysics major Swati Ravi ’CC22. “But luckily, the best part of our experimental design was that we wanted to make a really resilient experiment.

“Almost 50% of the experiment is based on antibiotic resistance testing. And so we send the cells into space, they come back, and then we look at how they respond to antibiotics and how that’s changed.” And that part of the experiment was entirely intact.

Ganeshan worked closely with Deng. “[Whitney] was really able to help us structure the code in a very specific way. She worked a lot on image compression, which was something I hadn’t worked on before. And I don’t even think Whitney had, to be honest. But she took it on and really looked into it. She developed that code entirely herself,” says Ganeshan.

The principal investigators on the project, Massimino and Lars Dietrich, an associate professor of biological sciences at Columbia, say the project was not only an extraordinary opportunity for experiential learning but also a profoundly important next step in understanding health concerns in space.

“The basic research might have consequences for health and for new treatments. It is absolutely important to just know if [these bacteria] change their ability to resist or to tolerate antibiotics. But we could also find something completely unexpected. Maybe there’s something about the conditions on a space station that make them do something we wouldn’t even expect,” says Dietrich.

After 30 days on the ISS, the bacteria were returned to Columbia University, where they will undergo extensive sequencing analysis and antibiotic testing. The team hopes to deepen current understanding of the way bacteria respond in space by studying the specimens on a cellular level.

“We will be able to hypothesize the new rules of the road for these bacteria in space,” says Theo Nelson, a team member who serves as both the outreach lead and protocol biologist on the project. 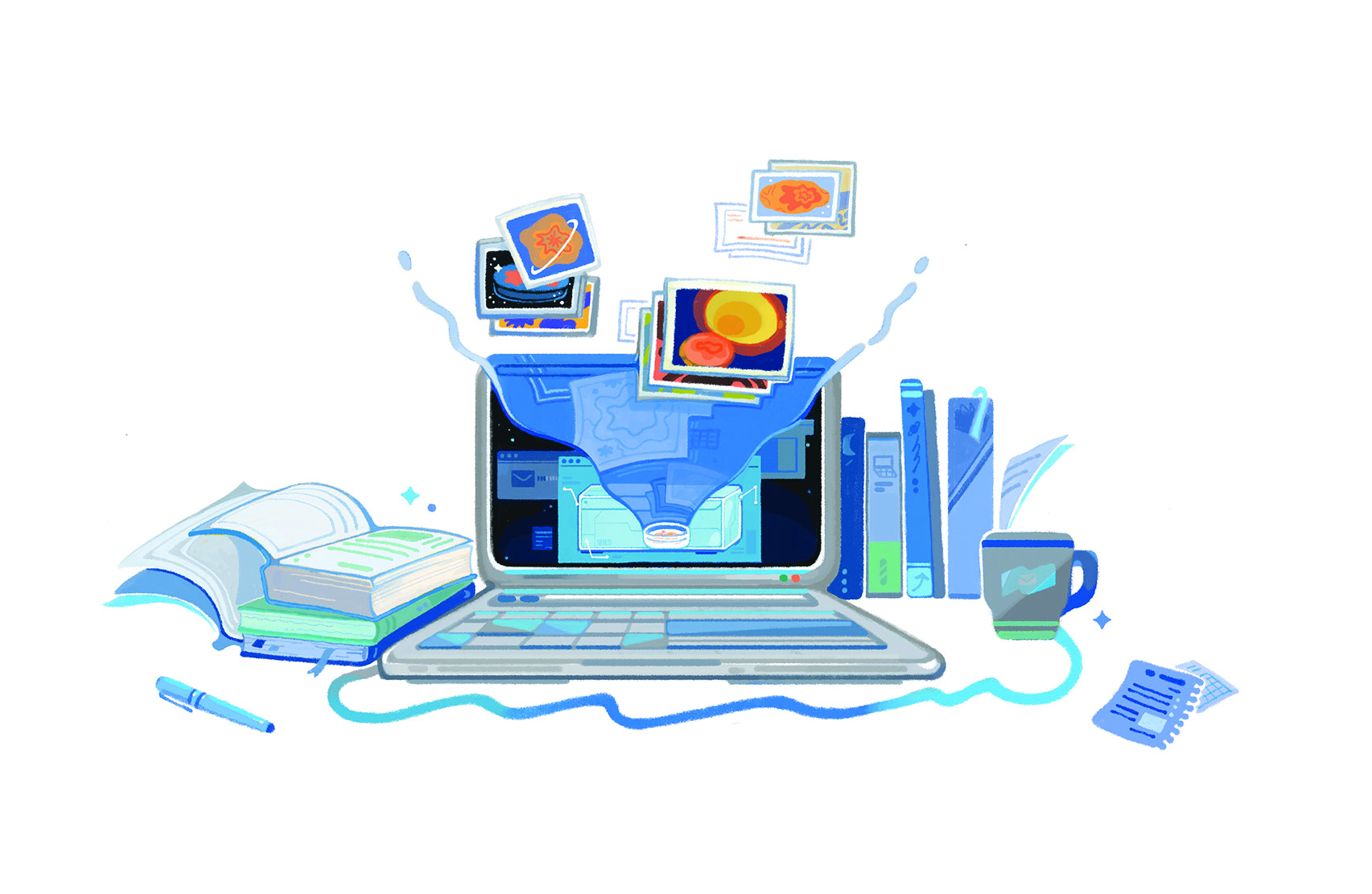 I thought, ‘Wow, that’s my
baby going into space.’ It’s a
very abstract thing, because
you know, [I worked on the]
software, but it’s still my baby
going to space.

The public health implications were of particular interest to Deng, who is interested in pursuing a postgraduate career applying her computer software engineering expertise to medical research. “Relieving someone of their agony and empowering them to live their fullest lives, there’s no higher calling than that,” says Deng.

Dietrich says he believes the project is an exemplary model of effective scientific research in action and that it demonstrates the power of the Barnard/Columbia relationship.

“I always say the Morningside campus plus the Barnard campus are uniquely set up for interdisciplinary work. We have engineers, we have biology, chemistry, philosophy, and architecture in a very small space, which creates new connections between fields,” he says. “To me, this is the future of science. I think what has happened here is kind of a poster child of this kind of effort.” 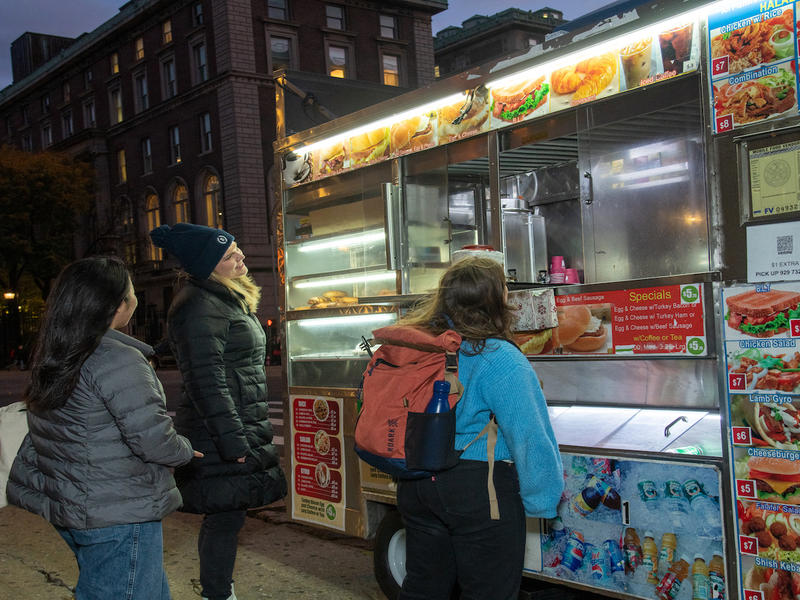 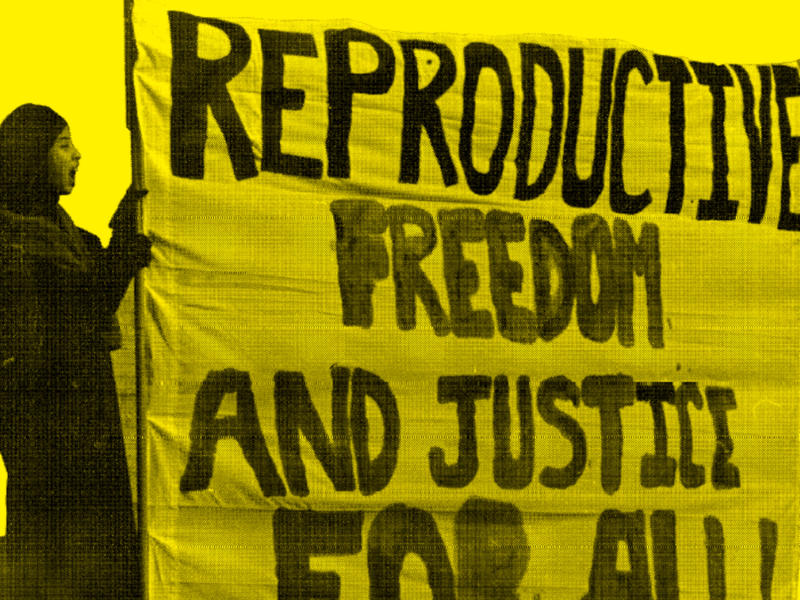 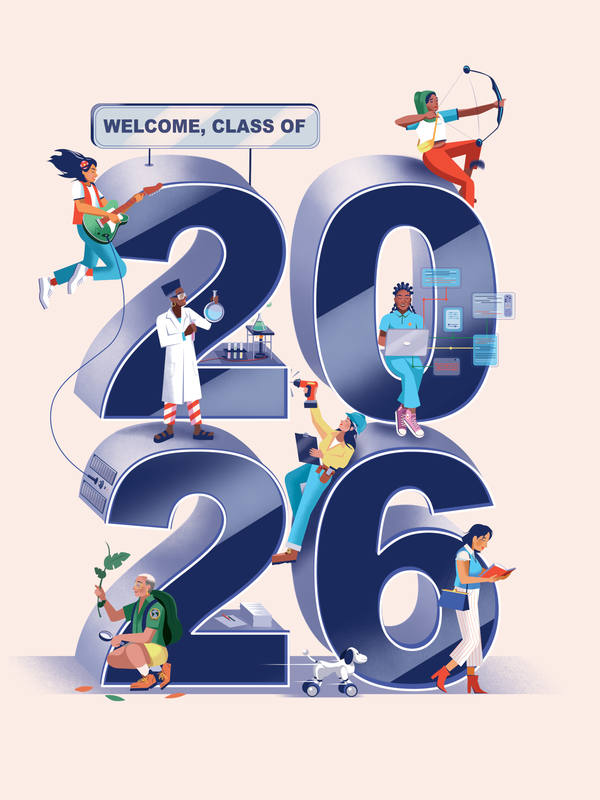 From Barnard College, With Love: Welcome, Class of 2026!