The Edith and Frances Mulhall Achilles Memorial Fund generously provides graduate fellowship grants to outstanding alumnae. The application and selection process is overseen by the Fellowship Committee of the Alumnae Association of Barnard College.

Finalists are assessed on academic excellence, quality of references, and postgraduate goals, among other criteria. The following five alumnae are the recipients of the 2018 Edith and Frances Mulhall Achilles Memorial Fellowships for Graduate Study. 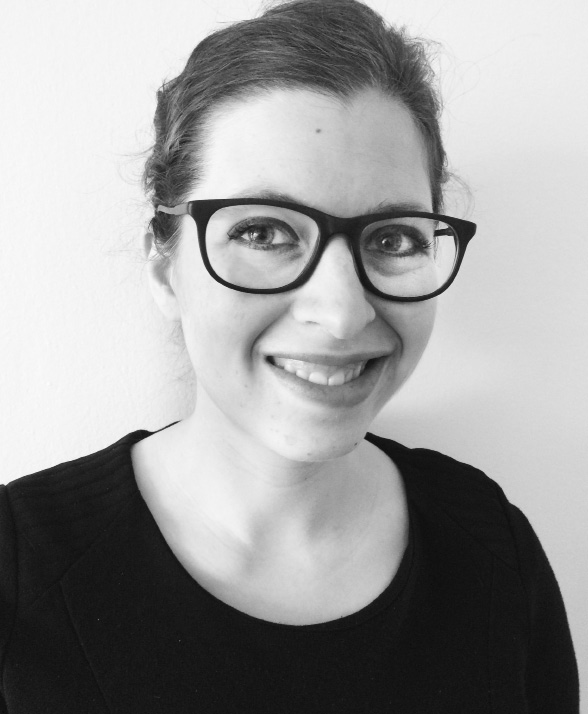 Penelope Meyers Usher is a PhD student in English at New York University. Her dissertation examines the various ways in which acts of violence transform human bodies in the plays of Shakespeare and his English contemporaries.

These plays appeared against a backdrop of early-modern science in which the human body seemed increasingly known. Her research, however, demonstrates that the body is a site of confusion, paradox, and instability. She argues that the invisible blood and mangled limbs scattered throughout these dramas speak in urgent ways to our current social and political moment. 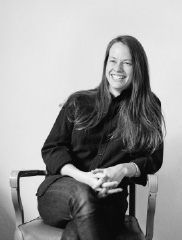 Alicia Mountain is a PhD student in poetry at the University of Denver. Her first collection, High Ground Coward (University of Iowa Press, 2018), won the 2017 Iowa Poetry Prize. She is also the author of the digital chapbook Thin Fire, published by BOAAT Press. Mountain’s poems can be found in Guernica, jubilat, Prairie Schooner, Pleiades, and Witness. She has been a Pushcart Prize nominee, an Idyllwild Arts fellow, and a resident at the Virginia Center for Creative Arts. A lesbian poet, Mountain is the assistant editor of Denver Quarterly. She is at work on a new collection of poetry. 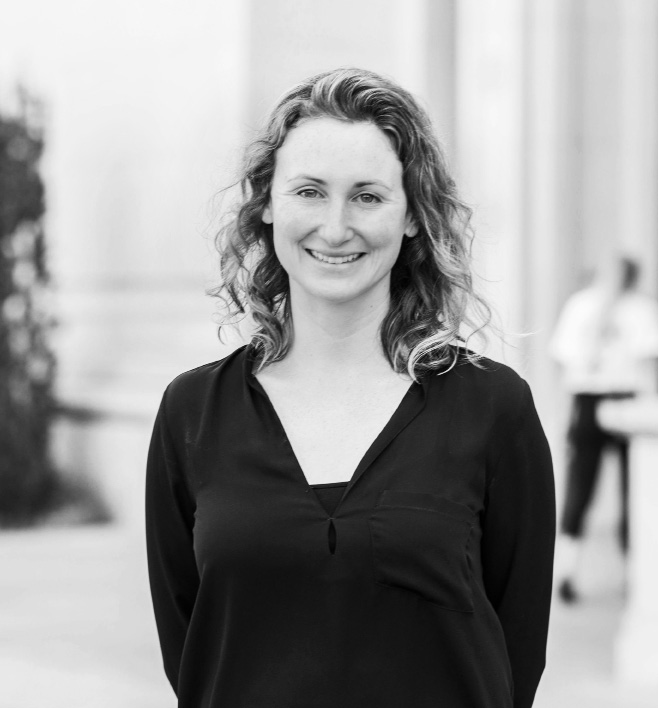 Ashley Wagner is studying for master’s degrees in public health and city planning at the University of California, Berkeley. She is interested in how ecological sanitation can be used to promote social and environmental justice, and is particularly excited by biogas technology, which captures methane and carbon dioxide from decomposing food and human waste, and can be used to generate affordable, clean energy. Wagner is also a member of the Nairobi Participatory Informal Settlement Upgrading project research team at UC Berkeley’s Institute for Urban and Regional Development and is one of the core organizers of Fossil Free Cal, UC Berkeley’s fossil-fuel divestment campaign. 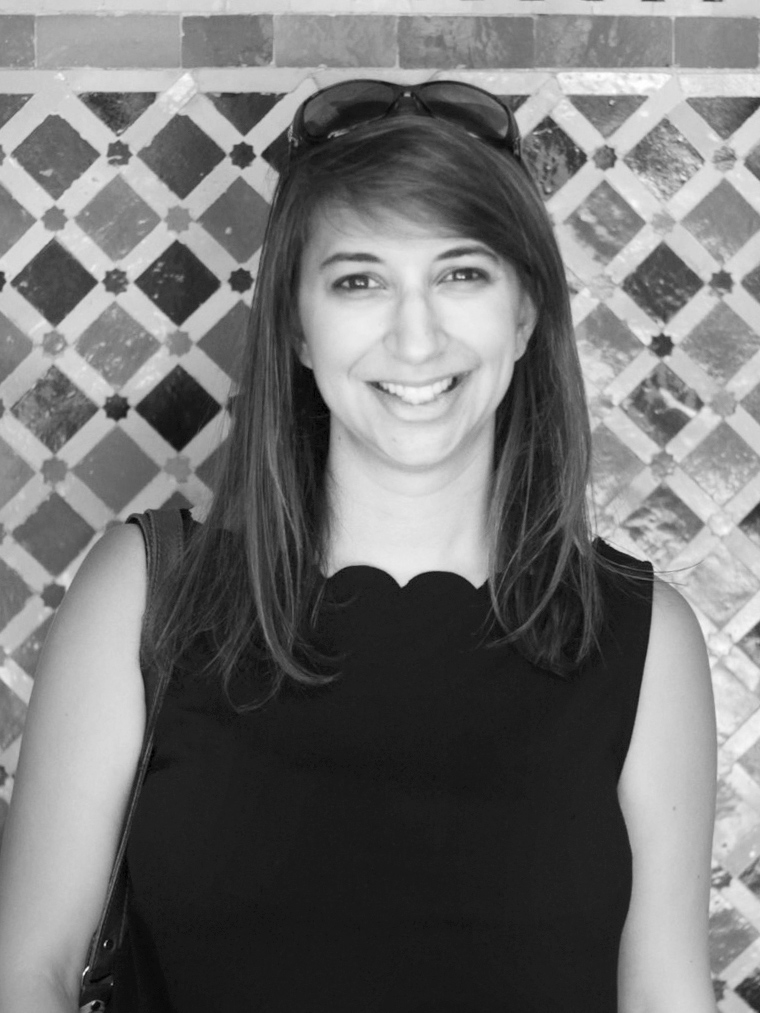 Ariel Fein is a fourth-year PhD candidate in the History of Art Department at Yale University, specializing in Byzantine and Islamic art. After graduating from Barnard’s Double Degree program with the Jewish Theological Seminary, she earned her master’s degree in Byzantine art history from London’s Courtauld Institute of Art.

Her dissertation research focuses on the twelfth-century Martorana Church in Palermo, Sicily. The building integrates a variety of artistic languages—Romanesque, Byzantine, and Islamic—and her dissertation explores this cultural symbiosis. 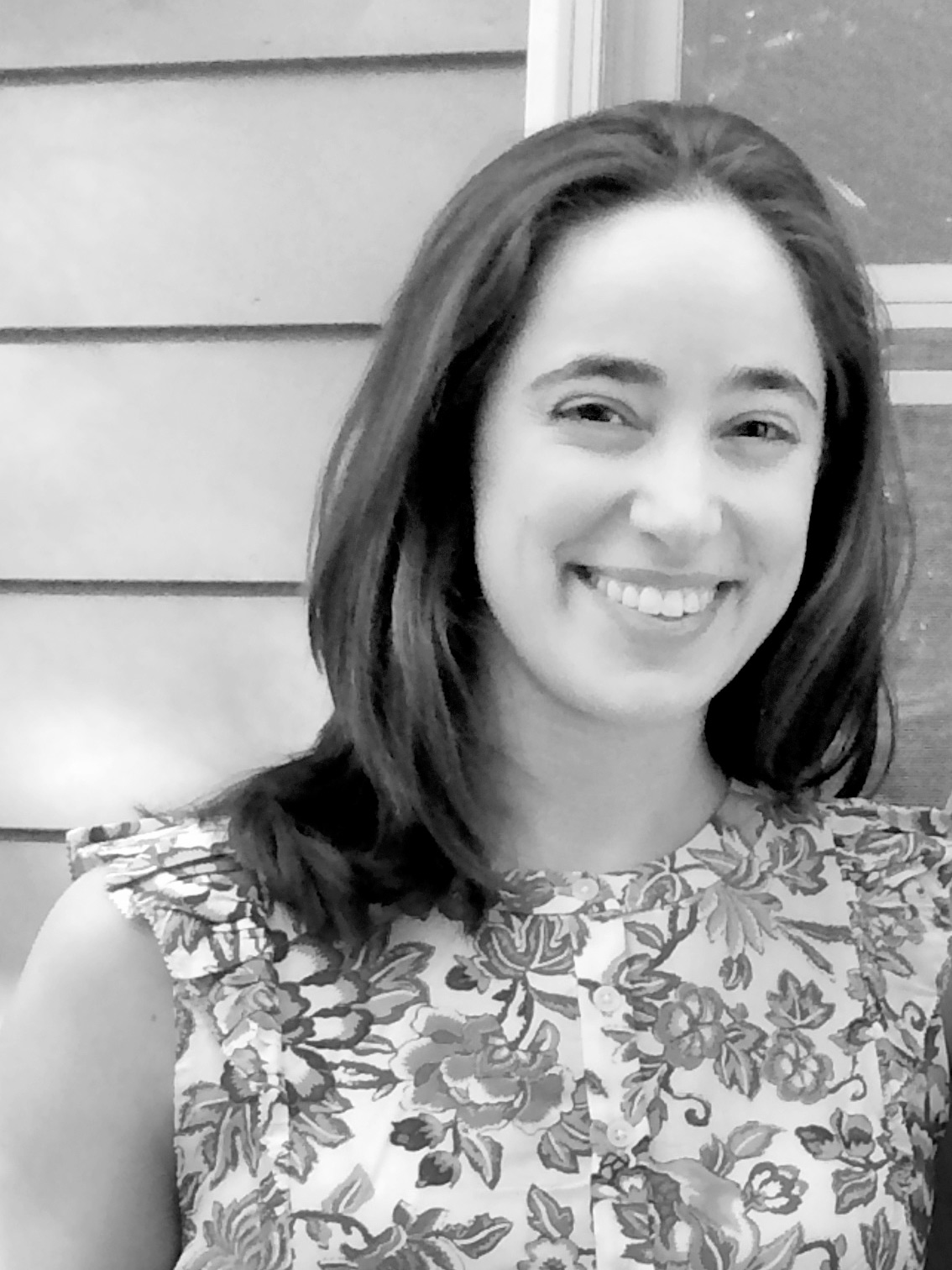 Anna Ziering is a PhD student in English at the University of Connecticut, studying 20th-century American literature, American studies, and queer theory. Most of her work is focused on the politics of literature by queer women of color in the United States. In particular, she studies alternative sexual practices—particularly kink, masochism, and submission—as modes of political resistance. She does this in the hope of identifying techniques to undermine the neoliberal and increasingly fascist systems of the United States. Ziering turns to queer authors of color as historical experts in this incomplete, ongoing, and entirely necessary political work.

Applications for the 2019-20 fellowships will be available online in the fall. Additional information can be found at alum.barnard.edu/fellowship. Questions can be directed to Alumnae Relations at 212.854.2005 or alumnaerelations@barnard.edu. •