The donation will enable a rotating roster of media experts and filmmakers — up to four per semester — to teach, mentor, and coach students on the ins and outs of film and media.

NEW YORK, September 29, 2022 — Barnard College today announced the creation of an “Artemis Rising Foundation Filmmaker Fellowship” (ARFF Fellowship). Funding is through a $3 million gift from American film producer and philanthropist Regina K. Scully’s Artemis Rising Foundation, an organization that primarily produces documentary and narrative feature films focused on social justice issues. The Foundation is the founding sponsor of the Athena Film Festival at Barnard College, which was established 12 years ago to showcase the extraordinary stories of strong, bold, women leaders from all walks of life and to support the women and nonbinary writers bringing these stories to life in the heavily male-dominated film industry — where men outnumber women 4 to 1 in roles such as director and cinematographer.

Support for the new ARFF Fellowship program enables Barnard to invite up to four established film industry practitioners or media experts to teach at the College every semester. ARFF Fellows will be enlisted for varying time periods — from about a week to a few months. All candidates will be selected by a hiring committee composed of faculty and staff from Barnard College and Columbia University. Visiting filmmakers have hands-on experience and fresh perspectives to teach a diverse range of applied skills such as content development, screenwriting, cinematography, and directing.

“This considerable donation will undoubtedly enhance our already exemplary teaching and scholarship in a critical discipline,” said President Sian Leah Beilock. “We are grateful to Regina Scully and the Artemis Rising Foundation for making such a generous gift that recognizes the life-changing power of film and the importance of media literacy.”

Media literacy refers to the ability to access, analyze, evaluate, and create media in a variety of forms. It can be an essential tool in the fight against disinformation to promote critical thinking in a free, democratic society. The program provides a unique platform to weave media literacy into the curriculum. Students will acquire the tools to become the conscientious storytellers of our time.

Sekiya Dorsett, a GLAAD award-winning filmmaker, received the inaugural ARFF Fellowship. Dorsett's body of work is notable for its intimate storytelling that shines a light on diversity and gender equity. Her first feature, The Revival: Women and the Word, screened at the 2017 Athena Film Festival. Her new course titled Social Justice in Documentary Filmmaking will include community events for Barnard students, faculty, and staff.

Regina K. Scully said, “It’s an honor to help the College build on the success of its film studies program and acclaimed Athena Film Festival by bringing in these film and media experts to teach students about the moral, ethical, and civil responsibilities that come with crafting and sharing a narrative. Our goal is to train the next generation of storytellers who will shape and influence our culture for the better.”

Barnard students who take advantage of this exciting opportunity will gain deep insight into modern-day storytelling in all of its facets. Equipped with essential media literacy skills, they will be better prepared to make their mark in the world.

“We’re excited to see how Barnard graduates who receive this intensive media literacy training will contribute, using all media platforms — whether traditional film and streaming platforms, or new social media technology, such as TikTok and Instagram,” Scully added. “Today’s students understand the urgent need to tell stories across all platforms to address critical social justice issues, including gender inequity and the achievement gap.”

Provost Linda A. Bell expressed the school's delight in embarking on this trailblazing partnership with Artemis Rising Foundation. “We’re thrilled to welcome leading filmmakers to our campus who will educate our community and train the next generation of storytellers.”

About Artemis Rising Foundation
Artemis Rising Foundation is dedicated to supporting media projects that transform our culture and challenge the status quo. Led by founder and CEO, Regina K. Scully, the foundation champions powerful stories about some of the most challenging social justice issues of our time, such as gender-bias, healing, trauma, mental health, addiction, and women’s empowerment. With a strong focus on protecting and advancing human rights, Artemis Rising Foundation has helped produce some of the most impactful documentary films of the past decade as well as a variety of projects that include narrative film, television, theater, education, and social programs. These works have inspired meaningful policy changes and a significant portion of the 150-plus films supported by the foundation have received notable honors, such as Peabody, Emmy, and Academy Awards.

About Barnard College
Barnard provides a singular educational experience, as a world-renowned college focused on excellence across the arts and sciences, with all the academic resources of Columbia University and the City of New York as an extended classroom. Founded in 1889, Barnard was one of the few colleges in the nation where women could receive the same rigorous and challenging education available to men. Today, Barnard is one of the most selective academic institutions in the country and remains devoted to empowering extraordinary women to become even more exceptional. For more information on Barnard College, contact Barnard Media Relations at mediarelations@barnard.edu. To learn more, follow Barnard on Instagram, Twitter and Facebook. 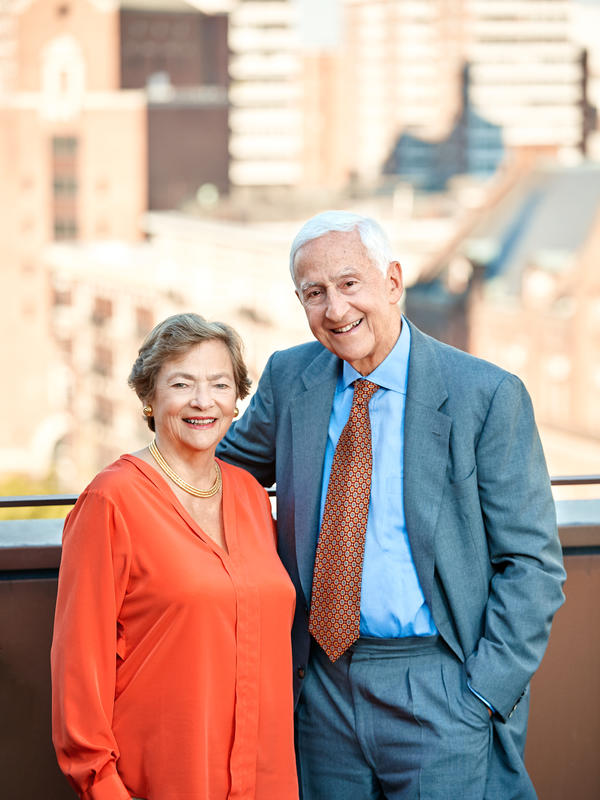 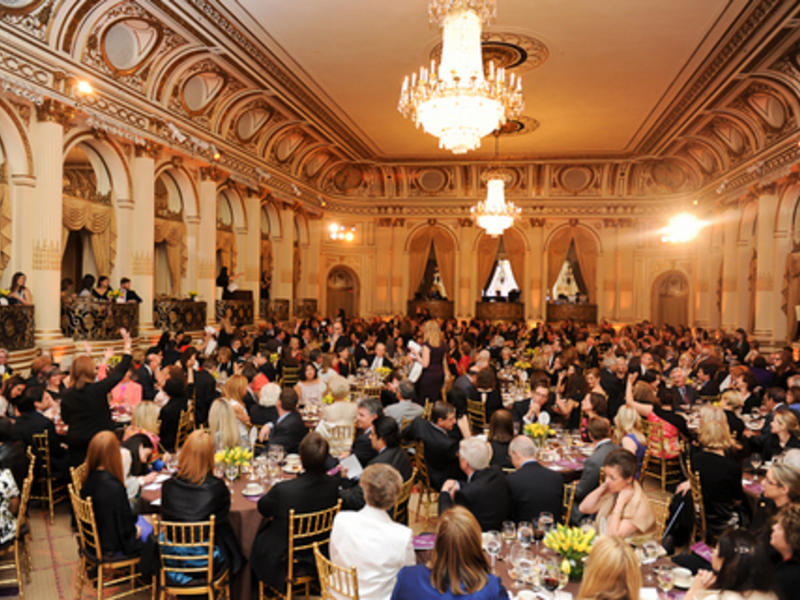