Break This Down: Fear

For this Friday the 13th, assistant professor of psychology Michael G. Wheaton analyzed the symbolism and science behind fear and superstition.

From movie franchises inspired by Friday the 13th to people knocking on wood or refusing to walk under ladders, superstitions are centuries old and abound in the human mind. 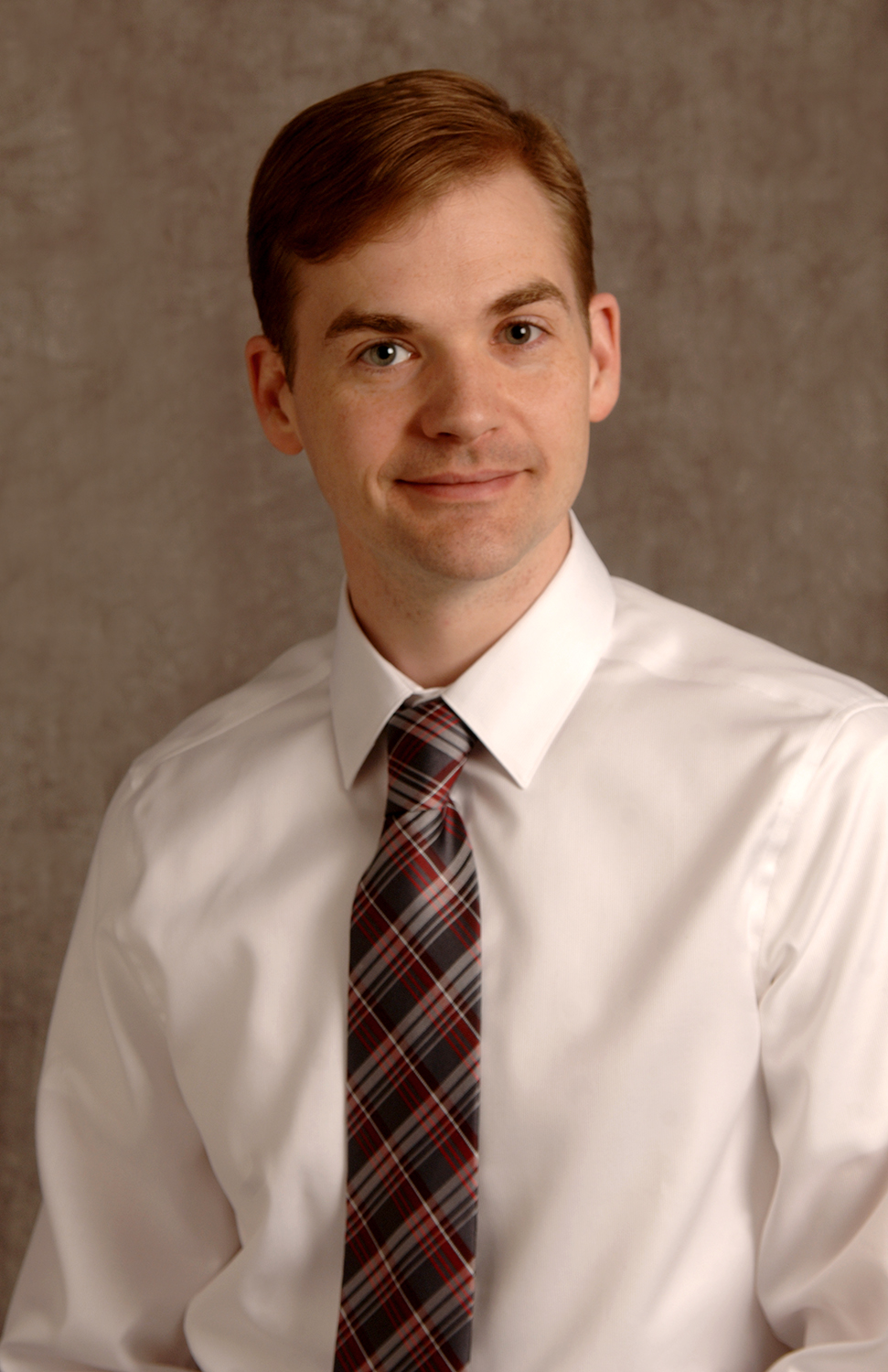 Assistant professor of psychology Michael G. Wheaton tackles these phenomena for a living. He’s an expert on the psychopathology and treatment of obsessive-compulsive disorder (OCD) and other related disorders, with an emphasis on cognitive behavioral therapy (CBT). In summer 2018, Wheaton received two research grants: a $50,000 award from the International Obsessive Compulsive Disorder Foundation to study the active avoidance and fear responses in people with OCD — the first study of its kind — and $70,000 for a NARSAD Young Investigator Grant to investigate taking active control over threat cues.

For this spooky “Break This Down” Q&A, Professor Wheaton explains the science behind fear and superstitious beliefs and share what he’s learned about how to overcome them.

For some, Friday the 13th causes fear and invokes superstitious behavior. Why?

Superstitions probably go all the way back in time, predating written history. Beliefs in magic and superstition could represent a way for us to explain the unexplainable and predict the unpredictable. It is probably nearly universal to have magical thinking or superstitious beliefs. But the content of the superstitions seem to be culturally specific and idiosyncratic. In some cultures, it might be fear of stepping on a crack, walking underneath a ladder, having a black cat cross your path. In others, it might be things like making sure not to give gifts of certain kinds of flowers because they are associated with death, or saying “Bless you” after a sneeze.

How does fear and superstition show up in science?

At a certain level of analysis, superstitious fears would be emotional experiences that have similar neural correlations to other fearful emotional experiences. Specifically, acute intense fear has been associated with the limbic system of the brain, particularly the amygdala. These brain centers are located deep within the brain and are thought to be older than the forebrain in evolutionary terms. The limbic system is responsible for emotional processing, and the amygdala is thought to be involved in detecting emotionally salient cues in the environment. Relevant to fear, this would involve detecting threats and activating an emotional response, including the body’s “fight or flight” system of defensive responses. This emotional response likely evolved to help us deal with the dangers we may face in the environment, though like any alarm system, false alarms are possible when the danger is perceived but not real. I’m not aware of any research to suggest that superstitious fear would be any different than typical emotional experiences.

Is it irrational to be fearful or superstitious of days like Friday the 13th?

Certainly in the sense of thinking rationally and probabilistically, there should be no reason to believe that unpleasant events are any more likely to happen on a particular day of the year, including Friday the 13th. However, we might feel like unfortunate events happen more commonly on these particular days. One explanation for this phenomenon could be a reporting bias, in that if a confluence of bad events are happening and it happens to be the 13th, the date sticks out in our minds, making us more likely to remember it.

As an expert in OCD, where and how do you see fear or superstition intersect?

In contrast, in OCD the fears are usually much more substantial than other people experience, occupy much more time per day (usually hours), and there is significant impairment in daily life. OCD can involve superstitious behavior — lucky and unlucky numbers, needing to repeat sequences a fixed number of times, fears of certain colors or words — but usually this behavior extends far beyond the culturally normative superstitions that are typical.

What are some successful behavioral hacks that people can try if they are debilitated by fear?

One of the best things to do is to try to analyze the situation logically. Try to examine the actual likelihood of whatever you are afraid of occurring and try to think scientifically about how the superstitious behavior could rationally be expected to cause the feared outcome. A good metric for this can be to ask these questions: “If it was my best friend who had this concern, what would I tell them? Take it seriously or not so much?” And if it seems like an irrational fear, the best thing to do is to face it.

But it should be said that if it is a clinically significant issue, it is best to seek help from a treatment professional. There are quite effective forms of treatment for irrational fears, particularly cognitive behavioral therapy, that help many people to overcome problematic anxiety.

To learn more about OCD, read “Break This Down: Prof. Michael G. Wheaton on OCD.”