Lecturer Meredith Benjamin Publishes Research on Now-Classic Feminist Anthology ‘This Bridge Called My Back: Writings By Radical Women of Color’ 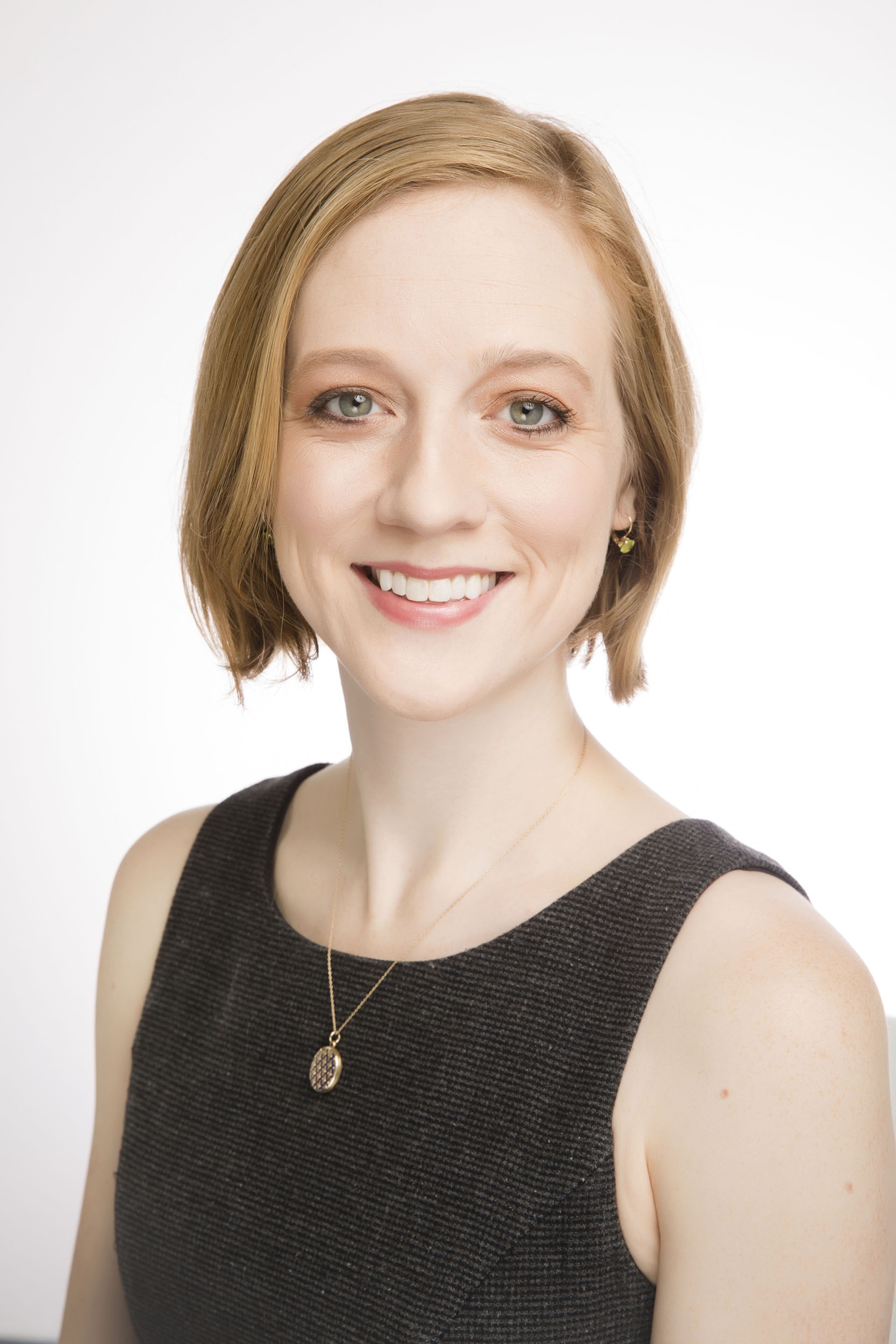 On May 27, 2021, first-year lecturer Meredith Benjamin published new research in Tulsa Studies in Women’s Literature, titled “‘An archive of accounts’: This Bridge Called My Back in Feminist Movement.” This article reads the now-classic feminist anthology This Bridge Called My Back: Writings By Radical Women of Color (1981) in the context of the archival materials surrounding its production, reception, and post-publication circulation. For this work, Benjamin examined the archived papers of the anthology's editors and advisors, including Gloria Anzaldúa and Audre Lorde, as well as the files of its original publisher, Persephone Press. She concludes that these archived documents reveal dimensions of the anthology beyond the published book; this essay sees This Bridge Called My Back as a dynamic work that is both the result of movement and an impetus to new forms of movement.