“For as long as I can remember, I have always wanted to learn more about where people are from and their stories,” said Caroline Kneeley ’21, a history major on the premedical track at Barnard College. “Being a history major will help me in the medical field by being able to think and communicate using the skills from my humanities background in a science context.”

Kneeley is among a growing group of students on campus whose combined academic and career pursuits align with a larger trend in education that supports students in STEM (science, technology, engineering, and math) and the arts (ergo, STEAM). STEAM is flourishing on Barnard’s campus, thanks to a liberal arts program that requires digital fluency and exposes students to a wide range of fields while allowing flexibility to explore desired academic concentrations.

“Barnard students have the critical thinking skills necessary to succeed in both STEM careers and the arts,” said Provost and Dean of Faculty Linda Bell. “The need and opportunity for creative, thoughtful woman problem solvers in the job market has perhaps never been greater, and Barnard does an excellent job of preparing students with both hard and soft skills.”

Since its founding in 1889, Barnard’s excellence in humanities has been evident in the successes of alumnae who became top figures in their fields. And in recent years, under the leadership of its eighth president, cognitive scientist Sian Leah Beilock, Barnard continues to create more opportunities for students, including those studying STEM. The 2019 Summer Research Institute funded the scientific research of a record number of students, and the Class of 2019 had the College’s largest-ever number of STEM graduates.

President Beilock’s February 2019 article in Forbes, “How a College Major Might Be Minor,” cited a 2012 US Census survey showing that many college graduates with science majors are employed in non-STEM fields. She championed STEAM by challenging students not to limit their studies, remaining either strictly humanities or strictly STEM in academic and career focus: “Enroll in a challenging program that will help sharpen hard skills and expand soft skills; major in coursework that intrigues and excites you.”

Students have embraced the idea. “I’ve learned that I don’t have to give up my STEM interests just because I am also taking courses in the humanities,” said Eileen Chen ’20, an English major and mathematical sciences minor expecting to graduate next spring. She cited the Columbia and Barnard Association for Women in Math as well as her humanities professors for encouraging her pursuit of an interdisciplinary academic focus, and continued, “I’ve developed both communication skills and quantitative skills, which have been useful in the marketing internships that I’ve completed in the past.”

Another student, Cleo Payne ’21, an archeology major looking to pursue a career in science education, said, “I used to be worried that I couldn’t get the kind of job I wanted without a STEM major, but my major hasn’t prevented me from getting internships at science-focused organizations.”

These STEAM-aligned classmates recognize that the ability to pursue STEAM at Barnard is special, from its liberal arts curriculum to its history as a women’s college at the forefront of innovation and leadership. Barnard's support for STEM creates unique STEAM opportunities, such as its partnership with the Alfred P. Sloan Foundation, who now funds a six-year grant in conjunction with Columbia Engineering to support a pipeline of women into the field of engineering, as well as three-year grant to the Athena Center for Leadership to bolster the number of women filmmakers whose projects feature STEM-related stories about women.

“Being able to pursue so many different passions — archaeology and astronomy, but also education accessibility, environmental justice, English, and so many other things — has absolutely enriched my time at Barnard,” added Payne. 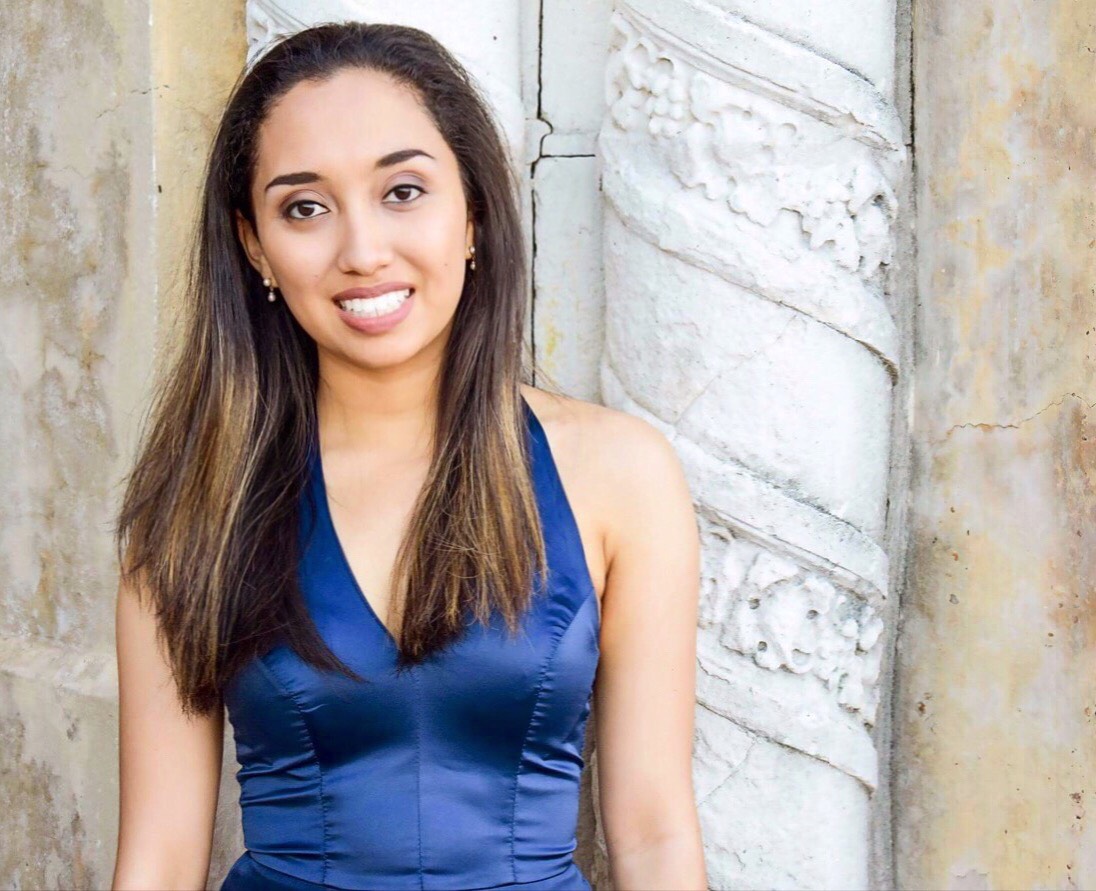 — STEFANI SHOREIBAH ’21 is a STEAM student who reports that majoring in art history has not deterred her aspirations toward oncological medicine: “Rather, my background in visual analysis and critiquing the human condition through studying art history have, respectively, aided me in acquiring research positions and enhanced my understanding of medicine as a field.” The “Microbial Rainbow” image for this article comes courtesy of her principal investigator at the Synthetic Biological Systems Laboratory at Columbia University where she interns, studying and working at the intersection of art and science.