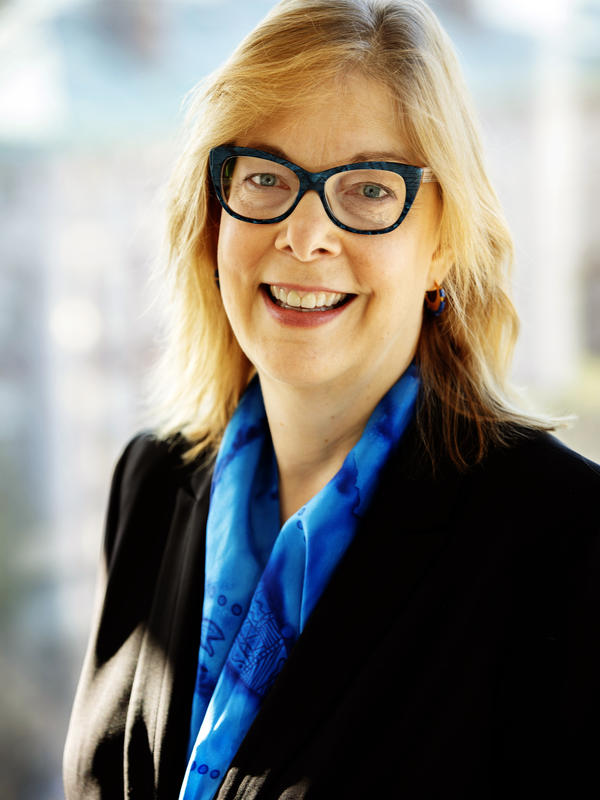 At a virtual hearing on July 7, four witnesses testified before the House Foreign Affairs Subcommittee on Europe, Eurasia, Energy and the Environment in an effort to highlight Russia's longstanding corrupt practices of foreign involvement. Professor of political science Kimberly Marten's testimony focused on the Putin administration's surreptitious and fraudulent use of privatized military forces.

Marten opened her testimony with her research on the GRU (Russia's armed forces), linking the Russian military intelligence agency to several instances of "sabotage and subversion." Demonstrating patterns of favoritism and patronage within Putin's government, Marten explained how the subsequent rise of Russian oligarch Yevgeny Prigozhin and his Wagner Group are an eminent threat to U.S. interests. Privatized military groups like the Wagner Group remain technically illegal in Russia, but the group has continuously aligned itself with Putin's interests by engaging in conflicts in Syria, Central African Republic, and Libya. Marten suggests that the United States government should raise awareness of these practices if it hopes to counteract this type of "hybrid warfare campaign."

Full copies of witnesses' statements, testaments, and biographies can be found here.