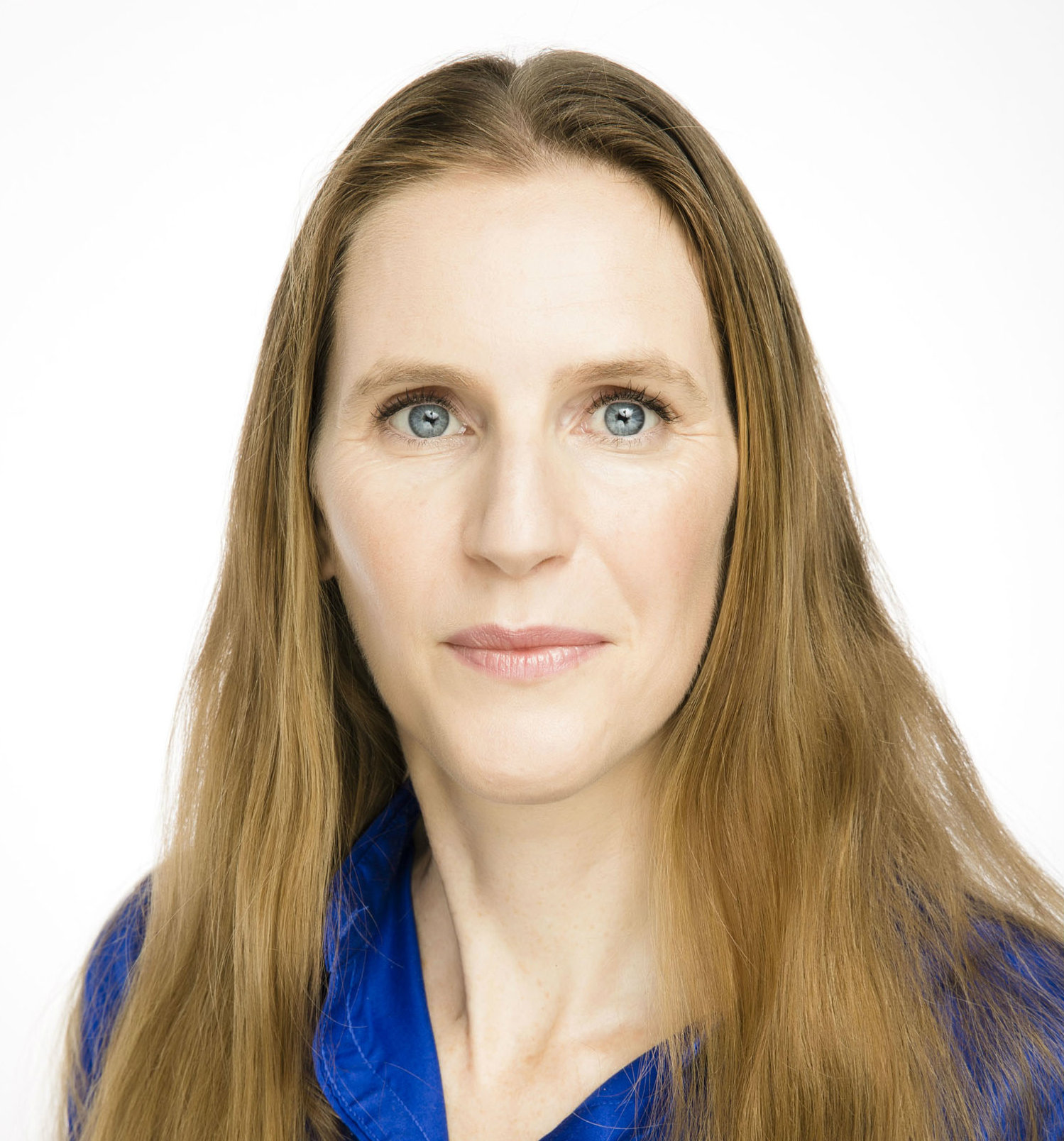 Sevérine Autesserre, Professor of Political Science, is the recipient of the French Red Cross Fund’s Special Jury Prize award, which is bestowed—along with €5,000—annually to “young researchers presenting an innovative or daring humanitarian perspective,” and has testified before Congress about the political and humanitarian crisis in the Democratic Republic of Congo. Autesserre, also a Carnegie Fellow, specializes in international relations and is an expert on civil wars, peacekeeping, and humanitarian aid. She has written extensively and spoken frequently about improving peacekeeping efforts around the world. Her book Peaceland, which won the International Studies Association’s “Best Book of the Year” award in 2016, makes the case for involving the people of a troubled region in all aspects of peacekeeping efforts, thereby preventing foreign actors and non-governmental organizations (NGOs) from assuming they are better equipped to heal a region than its citizens.

Nominees for the French Red Cross Fund’s research awards are selected by recommendation from members of the International Scientific Council and the Fund’s board of directors; the committee focuses on the impact of the nominees’ work in the fields of humanitarian action, development policies, or international charity. The award ceremony was held in Beirut on November 17. A French-language video portrait of Autesserre discussing the award and her work is found here.

In her testimony before Congress on November 9, Autesserre stressed the necessity of integrating local forces into international peacekeeping endeavors. The global development news site Devex noted in an article about the hearing that Congo’s president, Joseph Kabila, has exacerbated political tensions by refusing to step down—his term ended in 2016—and postponing the democratic elections process. Autesserre acknowledged these tensions, but noted that other abuses in Congo, including repression of political speech and widespread violence instigated by both military forces and rebel militias, are also of urgent concern. Rather than calling on foreign NGOs to step in, she urged Congress to fund and bolster “bottom-up” peacekeeping efforts, run by Congolese citizens “who have the right knowledge, capacity, and skills to better address the challenges than international actors.”

Autesserre has also been an advocate for more diversity among peacekeepers on the ground. An interview in the South African news outlet The Daily Vox highlights her research showing that only five percent of UN peacekeepers (and only two percent of peacekeepers in Congo) are women. She argues that deploying more female peacekeepers would help advance gender equality in the regions they serve.

Prof. Sheri Berman discusses the effort it takes to sustain the idea and practice of democracy