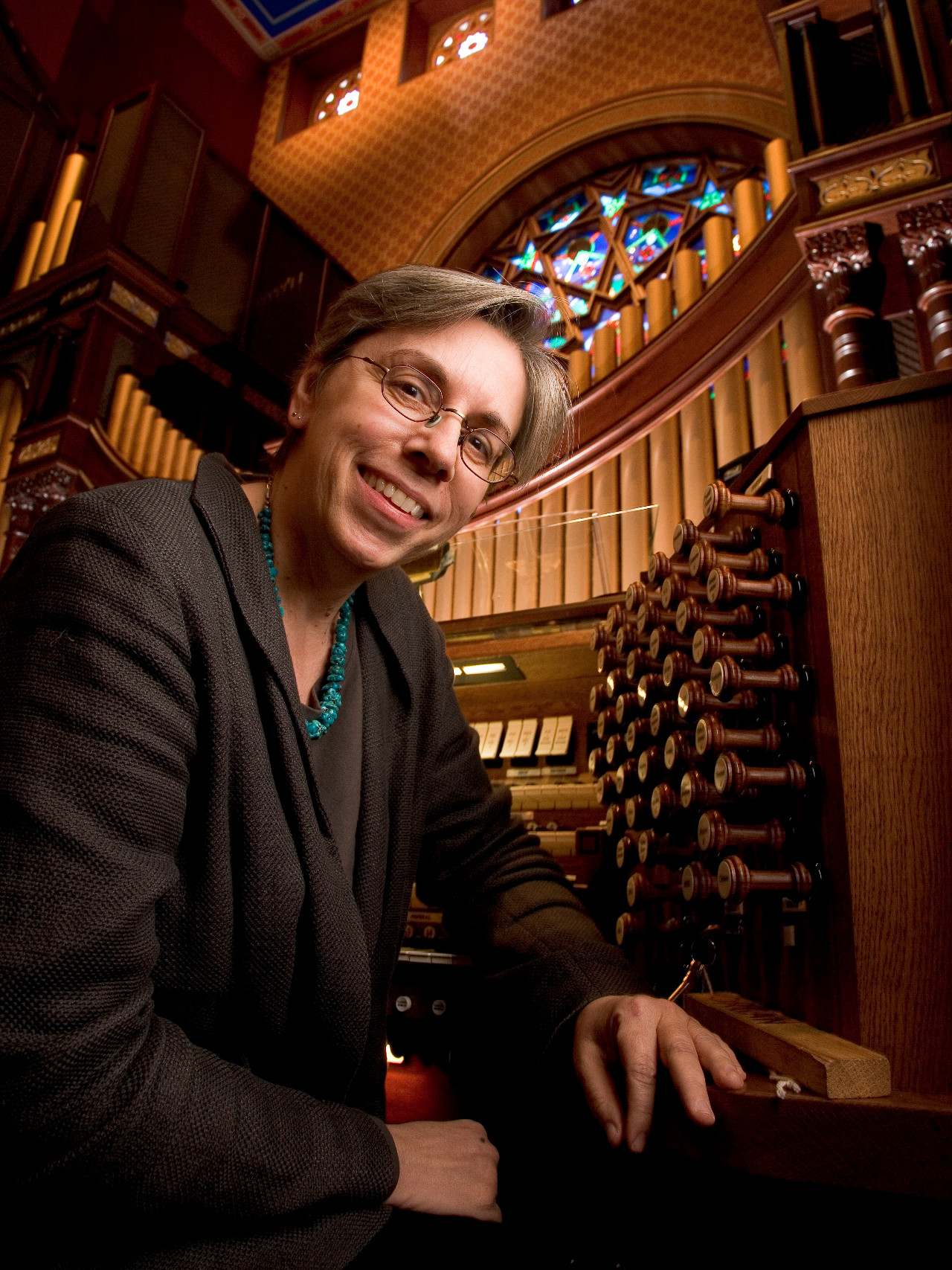 In February 2022, Gail Archer, professor of professional practice, published a new article in The American Organist (TAO), which is known as the most widely read journal devoted to organ and choral music in the world. The article, titled “Musforum,” asserts that the field of concert organists needs new and bold reform of equal opportunity hiring based on skills and education.

In 2013, Prof. Archer founded Musforum, an online network of approximately 350 women organists, after documenting the lack of women organists in leadership positions across the country. In this article, she encourages other women organists to become members of the free-to-join network and consider attending one of the group’s conferences. Musforum, which stands for “music forum” as well as a “forum for the Muses,” hosts a series of conferences that consist entirely of women-led performances and lectures. The events are designed to help women organists reach their professional goals and advocate for their rightful recognition in liturgical music and higher education. Prof. Archer’s hope is that Musforum levels the playing field for women organists, celebrates the accomplishments of women musicians, and changes the culture of the environment so that women can continue to make, and be recognized for, important contributions in the field of choral and organ music in the future.