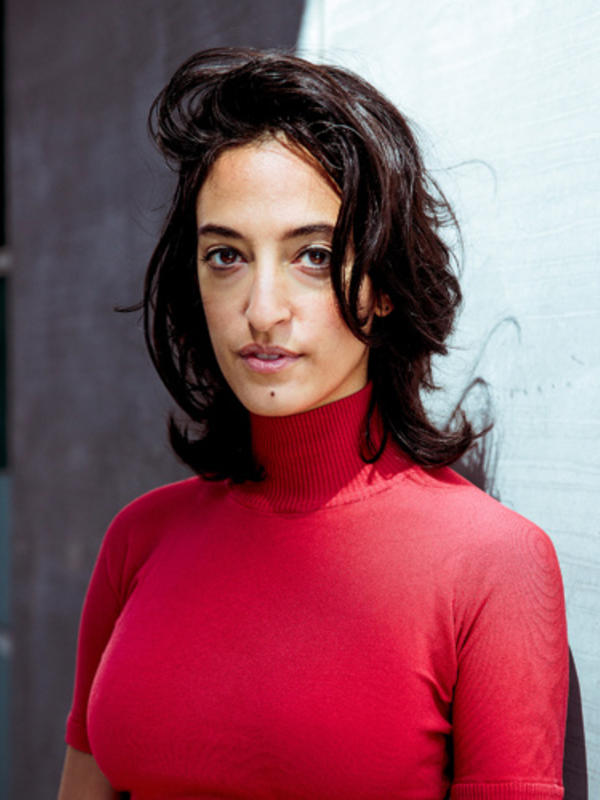 In April 2021, Homa Zarghamee, professor of economics, published a new co-authored article for the IZA Institute of Labor Economics. Professor Zarghamee’s research, titled "Estimating Social Preferences Using Stated Satisfaction: Novel Support for Inequity Aversion,” develops a new methodology for estimating social preferences among consumers. Using subjects’ self-reported satisfaction levels when comparing their payment profiles to those of others, the researchers explored what happens when participants compare their payments to those of others who received less than, equal to, or greater than their own. The study found that stated satisfaction is maximized at equality, increases when subjects’ payments are higher than others, and sharply decreases when they fall below others’ payments ⁠— providing strong support for inequity aversion, a behavioral economics model proposed in the late 1970s that posits humans have a preference for fairness and resist incidental inequalities.