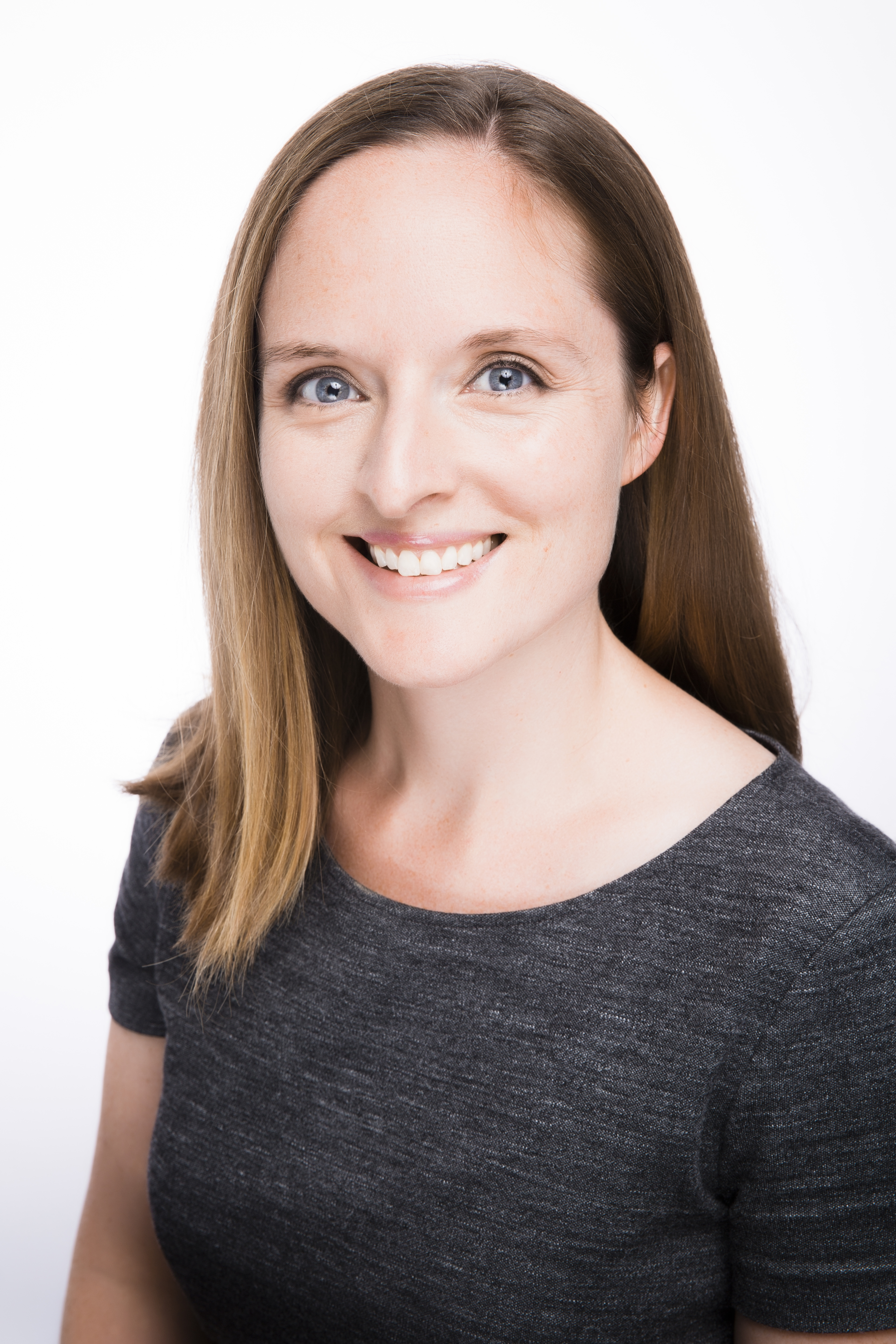 Testing across a variety of racial and political groups, Krimmel and her coauthor argue that "inequity aversion," or fear of the government allotting money inequitably across racial groups, results in a rejection of support for government funded programs. Their results show that a person's own racial identity greatly affects their views of government spending in a way that mirrors partisanship.