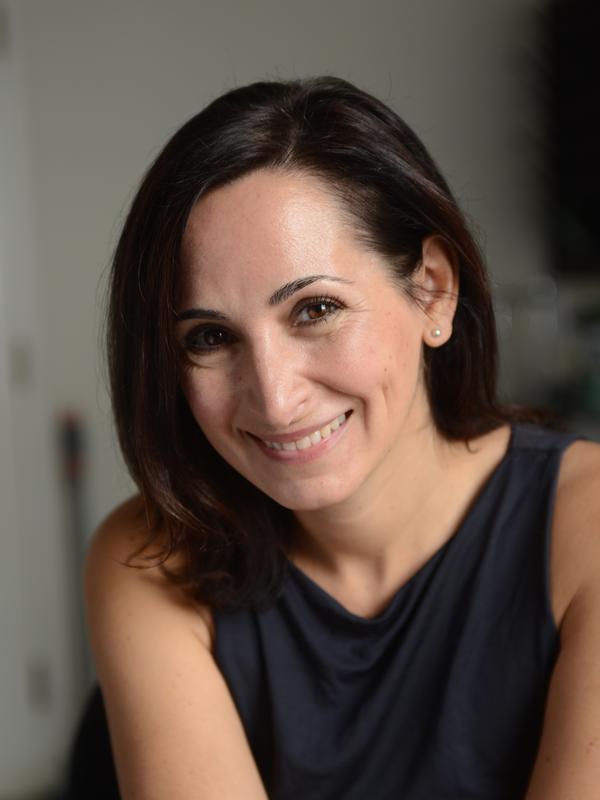 In May 2021, María de la Paz Fernández, assistant professor of neuroscience, received an R01 grant from the NIH’s National Institute of Neurological Disorders and Stroke (NINDS) to conduct cutting-edge research on circadian clocks. The NINDS grant will enable Fernández, co-Principal Investigator, to collaborate with scientists Orie Shafer at the ASRC-Graduate Center/CUNY and Paul Taghert at the University of Washington in St. Louis and their teams on a study that examines key peptidergic clock neurons in the fly genus Drosophila. Specifically, the researchers will investigate how two neuropeptides released from the same neuron can mediate distinct behavioral and physiological functions to support robust circadian timekeeping and the synchronization of organisms to an external perceived rhythm (i.e. entrainment). Their investigations will add to the current understanding of how circadian timekeeping works in the mammalian brain and build on the scientific literature that deals with peptide co-release, in general.