Filmmaker Rachel Kastner '19 on how Barnard helps her chase her dreams.

Growing up, Rachel Kastner '19 heard about "the barn"—a hole in the ground—where a Polish farmer hid her grandfather Karl and his family during the Holocaust. Prior to her enrollment at Barnard, Kastner and her team shot the film The Barn to document the journey that she and her grandfather took to reunite with the woman who helped keep his family alive. With the support of Barnard faculty and her classmates, she completed the film while at Barnard as a double-major in film studies and political science. The Barn will be released in the coming year. Kastner says, "I chose Barnard because I knew I wanted to be in a liberal arts college and because I wanted to learn about the world. I was also really attracted to the idea of being at a women's college, a place in which women are supported and guided to chase their dreams and passions." 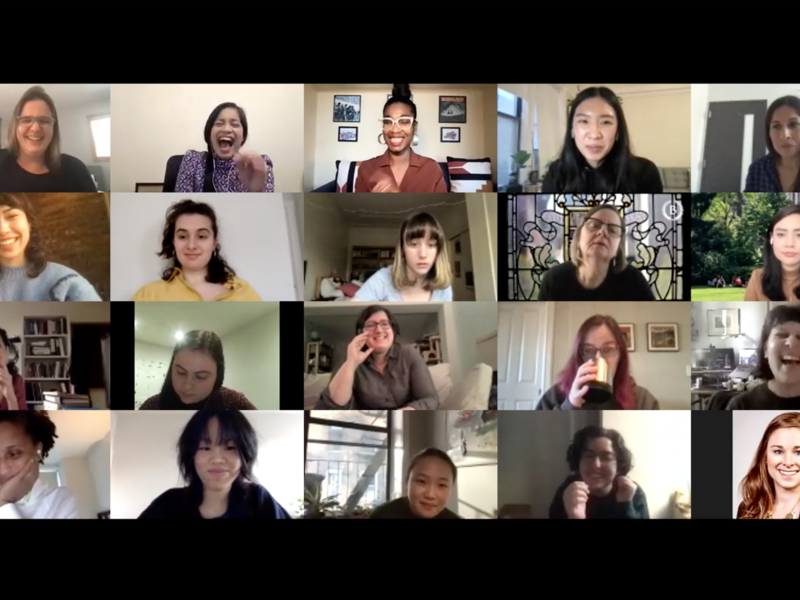 Inside Higher Ed: The Pulse (podcast)