Zora Neale Hurston ’28 was a novelist, folklorist, and anthropologist who is often referred to as the “genius of the South.” Hurston was central to Harlem’s evolving literary scene, alongside Langston Hughes and Wallace Thurman. She enrolled at Barnard College in 1925 as a transfer student from Howard University and was Barnard’s first black graduate in 1928. Her studies in anthropology contributed to a lifelong exploration of language, culture, and the African American experience. Half a century after her death in 1960, Hurston’s writing remains an integral piece of America’s literary fabric. In addition to her masterpiece novel Their Eyes Were Watching God, which has been cited as one of the 100 greatest literary works of all time, she is known for her journalistic, cinematic and nonfiction work, as well as her active role in the politics of Harlem. Her book Barracoon: The Story of the Last “Black Cargo” details the life of the last surviving African brought to America on a slave ship. Originally completed in 1931, it was recently published in 2018. 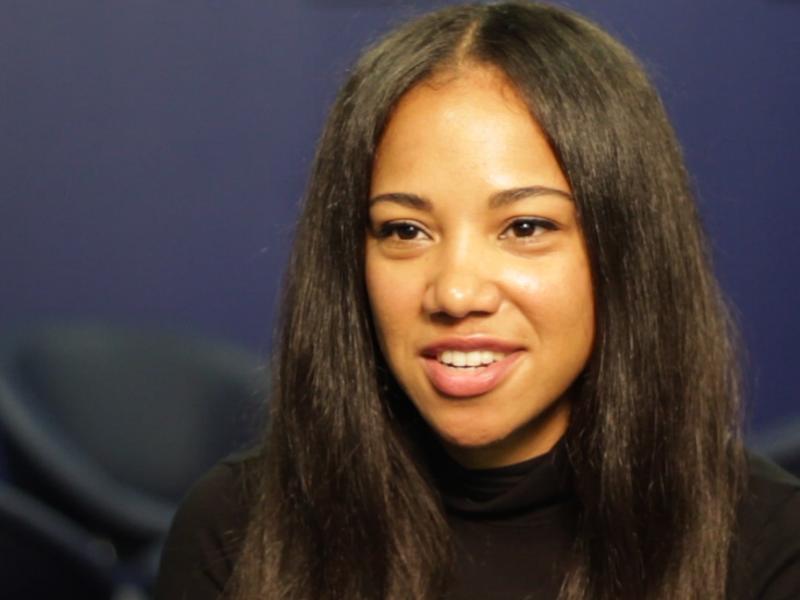 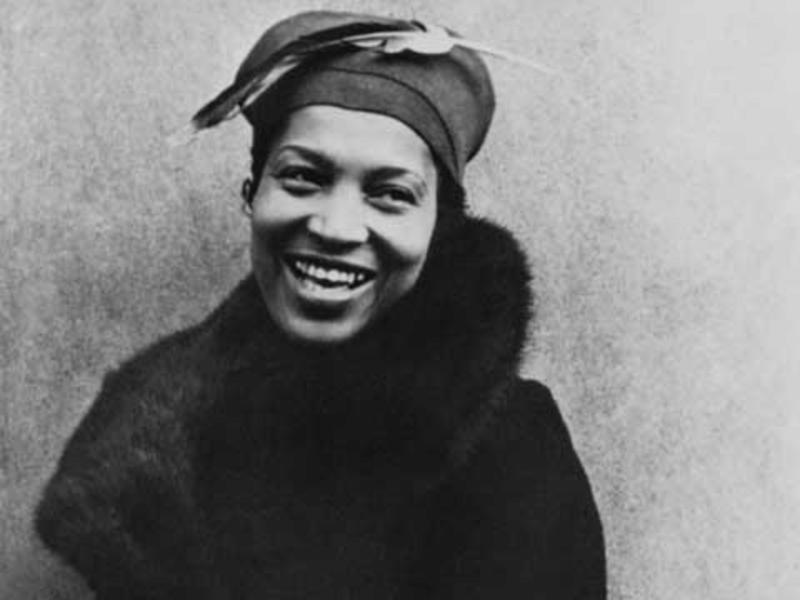