Pandemic Panels #3: Chile and the Revolutionary Promise of 2019

Since this event was planned, Chile has had its Revolution. In October 2020, after nearly a year of sustained mass protests, Chileans won the right to rewrite their constitution. Join us in a conversation with award-winning playwright Guillermo Calderón, and founding member of Teatro de Chile company, Héctor Morales Bettancourt for their first-hand accounts of political theatre in these turbulent times. Eduardo Pavez, playwright, musician and Columbia doctoral student, will be moderating this conversation on how to sustain artistic work through the pandemic, and what the role of theatre and performing arts might be in this new Chile, post-pandemic. 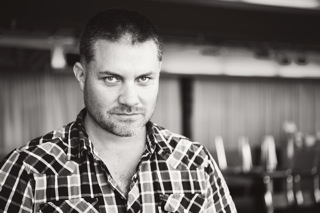 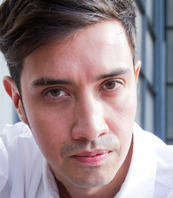 Héctor Mauricio Morales Bettancourt was born in Santiago, Chile on April the 1rst 1980. He has a BA in Theatre Acting from the Chilean University. Hector is a founding member of the Teatro de Chile company, where they stage texts written and directed by Manuela Infante. He became popular in the mainstream for his character in the television series Brujas, winning the award for "best new performer" of 2005. Alongside acting, Hector has directed several plays and even hosted "Panorámica", a television series about the cultural and artistic developments in Chile.

*Mr Morales was unable to join the panel because of a pressing personal conflict. 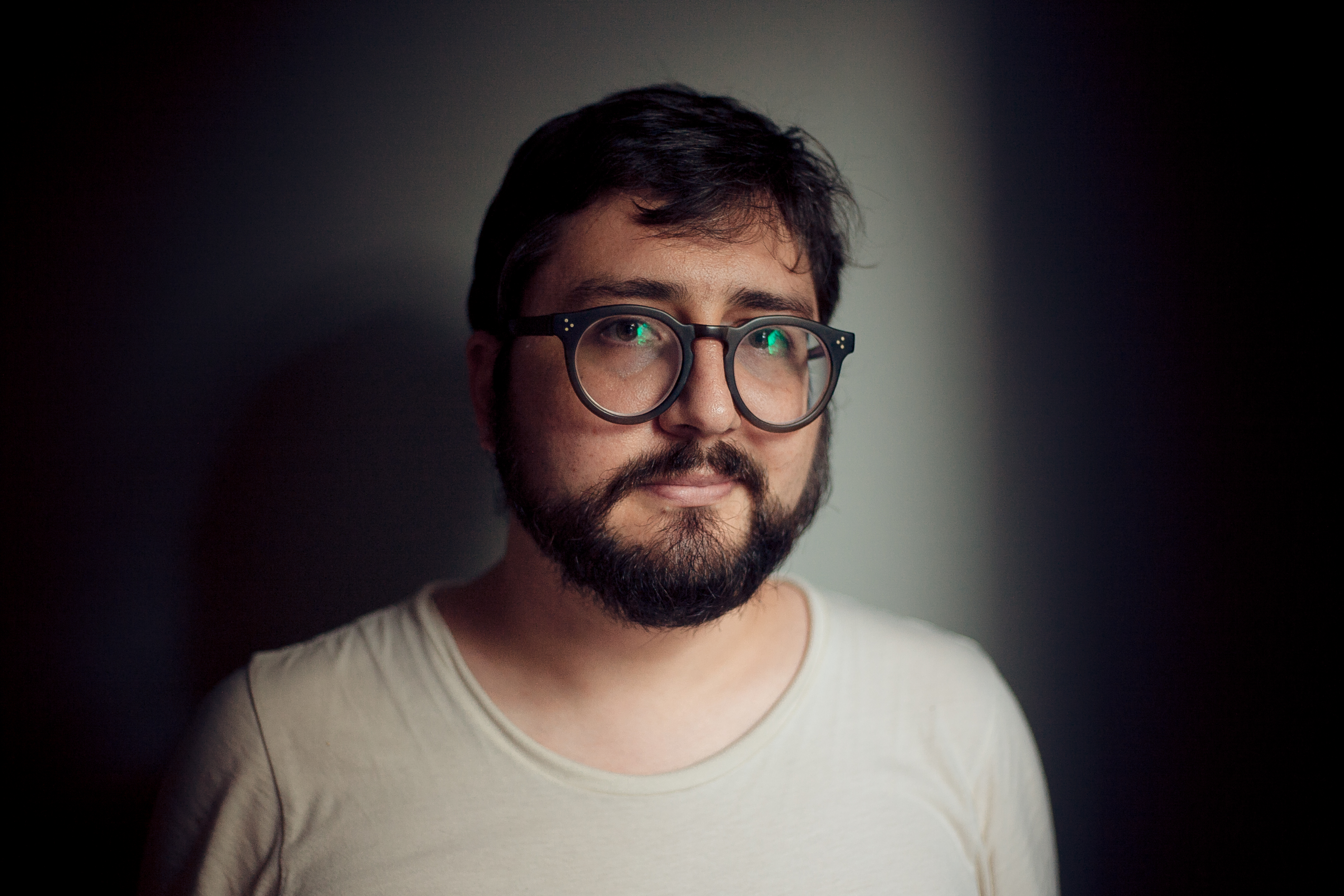 Eduardo Pavez, born in Santiago (Chile), has won Chile's National Dramatic Writing Contest six times in a row. His plays have been staged throughout Latin America, Mexico, Germany, and the US. He has also received fellowships from the Goethe Institut, the International Theater Institut, and the Chilean Ministry of Arts. He has written over 500 scripts for TV, films and theatre, and given lectures on photography, playwriting, and rhetoric. He is currently a PhD candidate in the Theatre and Performance program at Columbia University, and the lead singer of the Chilean political band "Tenemos Explosivos".

Pandemic Panels was an interdisciplinary, year-long series of intimate conversations with theatre artists on the challenges of creating work under the pandemic, and engaging with social justice movements around the world.  This series is brought to you by the Dasha Epstein Visiting Artists and Scholars Fund. Curated by Prof. Shayoni Mitra, Department of Theatre, Barnard College. Video, web, and transcript editing by Lauren Price, CC'21, Skyler Evans, BC'24, and Ella Chang, BC'25.

Click here to download a transcript of this video conversation. Please note that we provide these for accessibility, but as these are auto-generated, there are many words, including those in a foreign language, that are incorrectly captured.